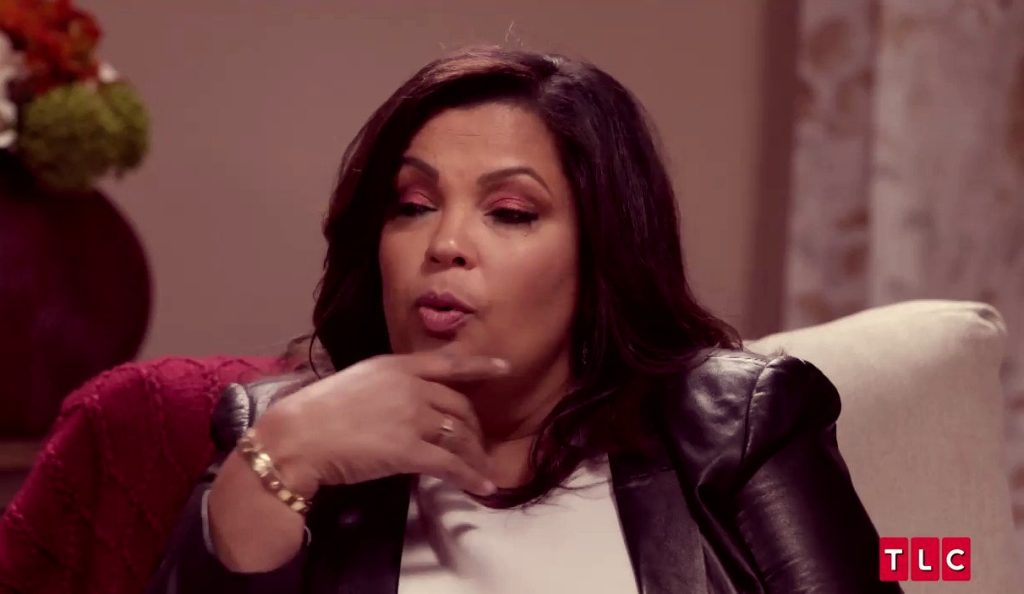 Sister Wives: This Is What Sukanya Krishnan Should Actually Ask Kody Brown! Time For Some Action!!

The recent Tell All episodes of Sister Wives Season 17 were a lightning rod of controversy. Apparently, there was a lot that took place in the current season. Evidently, Janelle and Meri declared their decision to part ways with the patriach in the episode. However, fans had a lot of expectations with the Tell All segments. They wanted the host to hold the cast members accountable for their actions, especially Kody. But it seems that the host, Sukanya Krishnan’s weak questions disappointed the audience. Hence, some viewers came up with their own questionnaires. But what are the questions that fans are desperate to ask? We have all the information you might wish to know, so keep on reading.

It’s been a while since fans have been frustrated that no one is holding Kody Brown accountable for his bizarre actions. Apparently, the Sister Wives patriarch has tested not only his wives’ patience but also that of the viewers. Hence, everyone wanted a host who could ask some appropriate questions. Not only this, but since Season 15, the show has become chaotic, but to date, no one has ever confronted the Browns for their actions. Well, Sukanya Krishnan kept on beating behind the bush as if she didn’t even watch the show. Hence, the audience took charge and decided to prepare their own questionnaire to slam Kody Brown.

Recently, a fan took to Reddit and shared a long list of unresolved storylines right from Season 15 to 17. The list starts with questioning Kody about the fact that what are the reasons he doesn’t believe in polygamy anymore. The second one was the reason he wanted to kick out Janelle’s kids, Gabe and Garrison

, but not Robyn’s adult kids Dayton or Aurora. Moving on to the question related to why he completely neglected Truely and Savannah! The next one wants Sukanya to mention and confront Kody’s imaginary lawyer, who told him that the state would take Truely without a custody agreement.

In addition to that, people want Sukanya to address how Kody Brown viewed his family as an obstacle to his own personal goals. Not only this, but eagle-eyed fans remember that Robyn said in Season 16 of Tell All that Janelle wasn’t even sure that she wanted a relationship with her. Since that day, no one has even mentioned and confronted that fact! Hence, fans are skeptical regarding all these topics and want Kody to answer all of them. But sadly, the viewers were disappointed with the weak questions and softballs that Sukanya Krishnan came with on the show!

Sister Wives: There’s A Lot To Talk About Other Than Meri, Christine & Kody’s Reconciliation!

The Sister Wives recent Tell All had a segment where Sukanya Krishnan gave an enormous amount of time discussing Kody’s narrative of Christine, who acted as a thorn between Meri and Kody’s reconciliation! However, fans found this narrative to be a false one and thought it wasn’t worth enough to spend so much time! Hence, the viewers thought that instead of that, they could have discussed how Kody flipped from his words. Apparently, in the recent Tell All, Kody Brown mimicked panting dogs

and claimed that Janelle and Christine agreed to patriarchy!

BUT! Fans remember that Kody is the same person who earlier claimed that if he wanted to be ‘in charge,’ then he wouldn’t have married these women in his life! Hence, it was a clear slip that the celeb took recently! Not only this, but the most important question was whether Kody Brown would bring in new Sister Wives or not. Hence, Reddit users loved this new questionnaire and continued the thread by appreciating the fan who created them! Keep coming back to TV Season & Spoilers for all the latest Sister Wives tea.