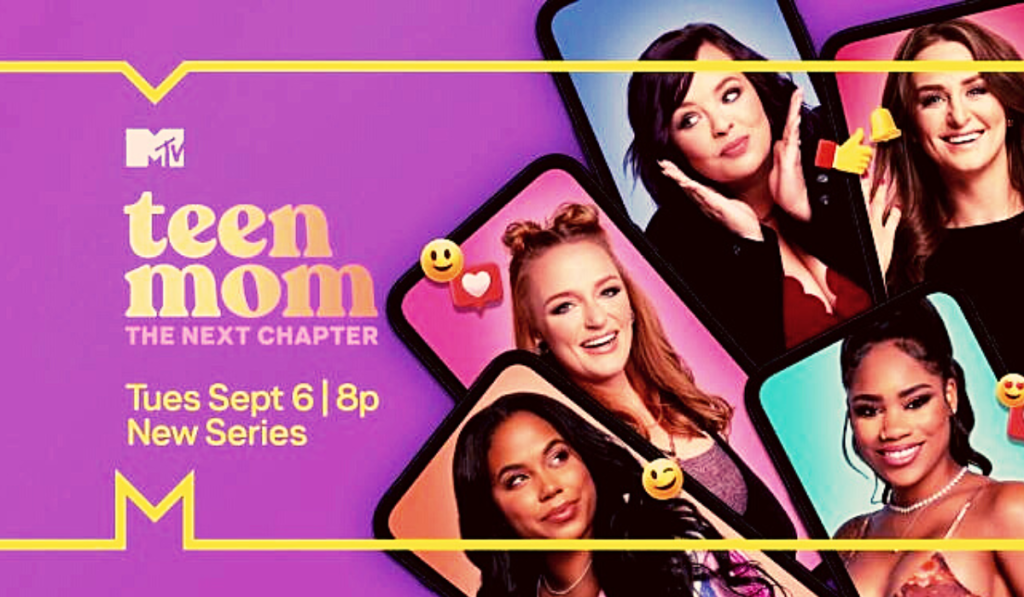 The Teen Mom: Family Reunion Season 2 teaser recently went online and was epic! MTV decided to bring cast members from previous Teen Mom seasons and 16 & Pregnant. Fans are excited to see the cast indulge and come together on the platform. However, there’s a catch since even their mothers are invited to the show. As none of the plays exist without drama, this one doesn’t. Reality TV stars Ashley Jones and Brianna DeJesus got into a nasty physical fight that shocked the co-stars, crew members, and fans. However, Ashley Jones’s recent message has everyone confused. Keep reading to know what she said!

Brianna DeJesus and Ashley Jones recently got into an intense verbal fight. However, the latter abused Brianna, and she did not take it well and came running to hit Jones. Their fight has been the talk of the town ever since it went on air. Although, Jones and her mother, Tea, blamed the production for inducing a fight between them. She also claimed it was planned to add some spicy drama to the show. Further, an online panel discussion was also held with a few cast members. After the release of the clip, Ashley slammed them in raged mode. The panel of Teen Mom cast members indirectly put a little blame on Jones.

She also did not take it well and took to Twitter and engaged in a slamming post. In fact, Ashley cursed them and stated that none looked better than her. She also brought up her brother’s recent death and claimed that she is ready to take up on anyone now that he is not there anymore. Moreover, the series of messages has not taken a backseat since the beauty studio owner put up another note on her Instagram. She wrote that she knows that many people will be expecting her to address things for the upcoming season.

Additionally, the Teen Mom celeb believes it is not worth answering and wishes fans to enjoy the show. As usual, fans took to Reddit to discuss Ashley’s confusing message. A fan claimed she is more entertaining and interesting than the tired and played-out cast members. At the same time, one of the fans enquired about why she brought her tragically deceased brother into the discussion. On the other hand, the rest could not make up their mind and understand whether she was still in the show. Others resonated with her loss of her brother.

Ashley Jones’ brother was barely thirty-two when he was found dead at a station on December 22, 2022. Locals found a dead body at 5:47 am in Washington and immediately reported it to the police. Doctors are conducting the post-mortem, and an investigation is going on. The Teen Mom star’s mother, Pastor Tea, was the first person to announce the death of her son, Deandre. She posted a picture of him and wrote a sentimental caption about how shocked and broken to the core she was.

Quite later, Ashely Jones also took to Instagram to thank her fans for all the supportive messages they sent during the tough time. However, she did not share any more details about her brother’s death after the announcement. What are your thoughts on the trailer for the upcoming Teen Mom season? For more exciting news updates, stay tuned to TV Season & Spoilers.