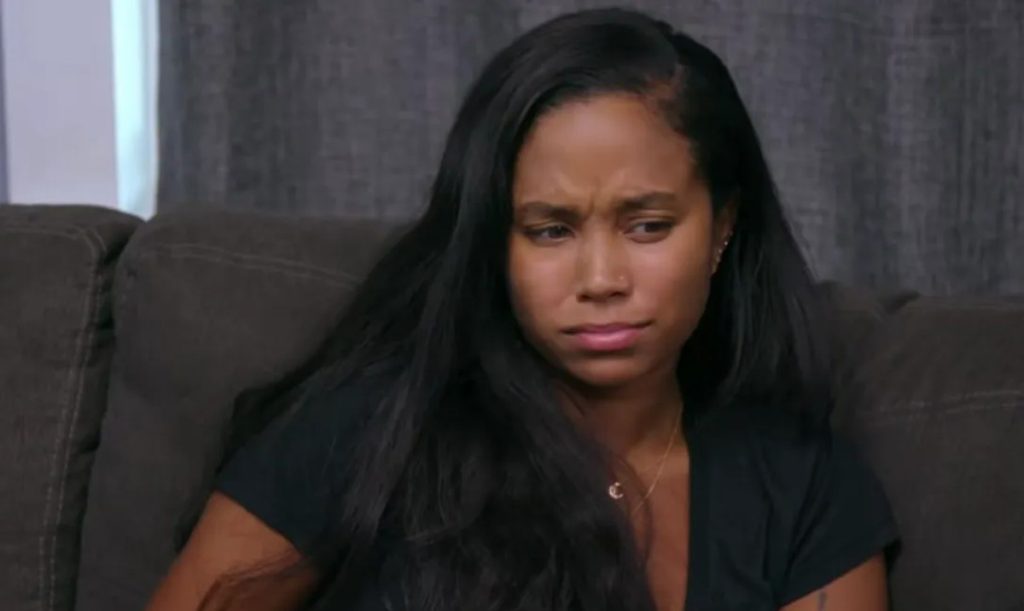 Teen Mom: Cheyenne Floyd Gets Trolled For Having A ‘Boring’ Guest Room!

Zach Davis and Cheyenne Floyd fell in love when they were young and naive in high school. Zach appeared on the show as the boyfriend of the Teen Mom star in 2018. However, their relationship could not flourish and eventually ended at that time. Later, Cheyenne met her ex-boyfriend Cory Wharton. Thus, she became pregnant and gave birth to their child, Ryder. Years later, Zach and Cheyenne reconciled and are married to one another now. Everything fell into place for the reality TV star. Cheyenne is well known for her lavish lifestyle. The couple recently bought a house for their family. However, their fans were not at all impressed with one particular thing. Tune in to get all the details regarding this.

Cheyenne is 30 years old and has a lavish and successful life. Well, she recently bought an expensive mansion with her husband, Zach, and they shared their home tour videos on their Youtube and Instagram profiles. Recently, she shared a video of her guest room. It is the space where her visitors would stay. The room had a queen-sized bed, a dresser, with beautiful nightstands. At the same time, the room’s area was less than other spaces in the house. The Teen Mom star tried to decorate it with different artworks. Besides all this, a huge mirror was in the room, along with figurines, candles, books, and lamps. Her bedding was in decent cream color with different decorative pillows.

Cheyenne Floyd even gave a shoutout to @hautehomela for their decorative items. It turns out the fans had different opinions regarding the room’s look. As per, TheSun, they were not impressed by the color scheme and choices of the star. One of them commented it was boring. Whereas others suggested that it required a little “pop of color.” Cheyenne and Zach moved into their new home worth $2 million in California. In the videos that they shared, it was seen that the main level has light wood floors. Apparently, the celebrity couple took good care of their property as they set up a cozy fireplace in the family room, along with high ceilings and big windows that directly showcased mountain views.

The Teen Mom star Cheyenne also revealed that they have a podcast room along with a man cave in their lavish mansion. The celebrity has plenty of space in there as their family may grow bigger.

Cheyenne lately shared a video of herself while attending a party. The Teen Mom wore a glamorous fur coat. She was blowing smoke from her mouth as if she were smoking shisha. Cheyenne also shared a photo to which she wrote a caption, “Giving rich auntie vibes”. Another video showed her posing while zooming in on her face and thanking her makeup artist. On her Instagram Stories, the celebrity mother flaunted sparkly diamante heels and a matching handbag. She was trying to show off her lavish lifestyle.

Cheyenne also included her wedding and engagement rings and her expensive-looking watch in the shot. Fans were stunned after seeing her in the video. One of the users posted these pictures on Reddit. That lead to the start of a series of comments on the thread trolling Floyd. One of the viewers mentioned the price of her Jimmy Choo shows which were approximately $1,900 USD. After this, others replied to the comment while asking how did she have that money. Some of them criticized her for wasting so much on shoes and thus called her “stupid as hell “. For more exciting news updates, stay tuned to TV Season & Spoilers.