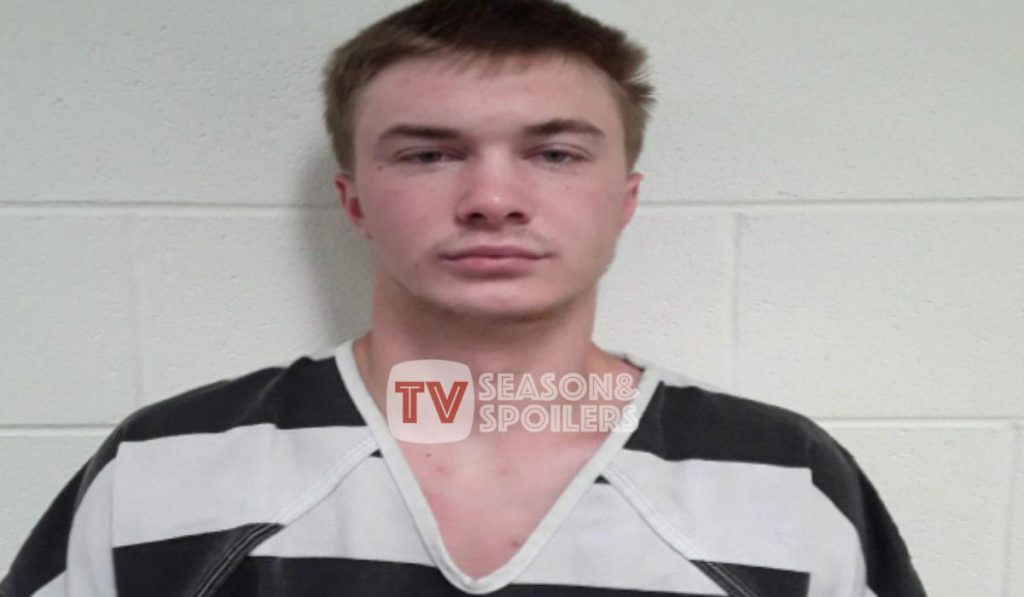 Drew Brooks made headlines with his arrest for unlawfully carrying a weapon on April 3, 2022. The police searched Brook’s car and found a gun hiding under a black ski mask. The cops then took the celeb under custody and sent him to Monroe County Justice Center. Shockingly, the cops have booked Teen Mom Drew for attempting murder. So, tune in to find out.

Rachel Beaver’s baby daddy Brooks has maintained a delinquent record since 2018. It is not the first time he’s been under custody. Previously, the cops have charged him with criminal impersonation and several minor charges. Drew and his friend (the victim) got into an altercation. But, things got heated when the victim asked Brook to get something for the victim and his wife.

The 20-years-old left his phone at the victim’s house. However, when he went there to get it, the victim thought Drew was ripping him. Rachel’s baby daddy voiced that the victim asked him for more money. And did not have it. That’s when the disagreement happened. And Brook took out his knife and allegedly started stabbing the victim in the lower stomach area.

The deputy has also found a medium-sized bloodstain on the dirt. After that, the police airlifted the victim to the University of Tennessee Medical Center. However, the 20-year-old has stated that he did the deed in his defense. As of Wednesday, April 6, 2022, Drew is in custody in Monroe County, Tennessee. TheSun has exclusively confirmed the charges of homicide and attempted murder.

Drew Brooks keeps getting in trouble, and his wife Rachel Beaver have has had enough of it. She also revealed that their daughter, Hazelee, doesn’t even recognize her dad because he’s never around. Likewise, the baby daddy’s actions haven’t been clean for long. In 2020, the Sherrif found Drew in a car with alcohol and marijuana.

More so, there were also two underage people present with him. Brook then gave the wrong name and address. Then he pleaded guilty. Brooks was released from jail in July 2020. Meanwhile, Drew himself turned in without bail. And the next court proceedings will take place on April 18, 2022. For the latest updates on Teen Mom, stay tuned to TV Seasons & Spoilers.