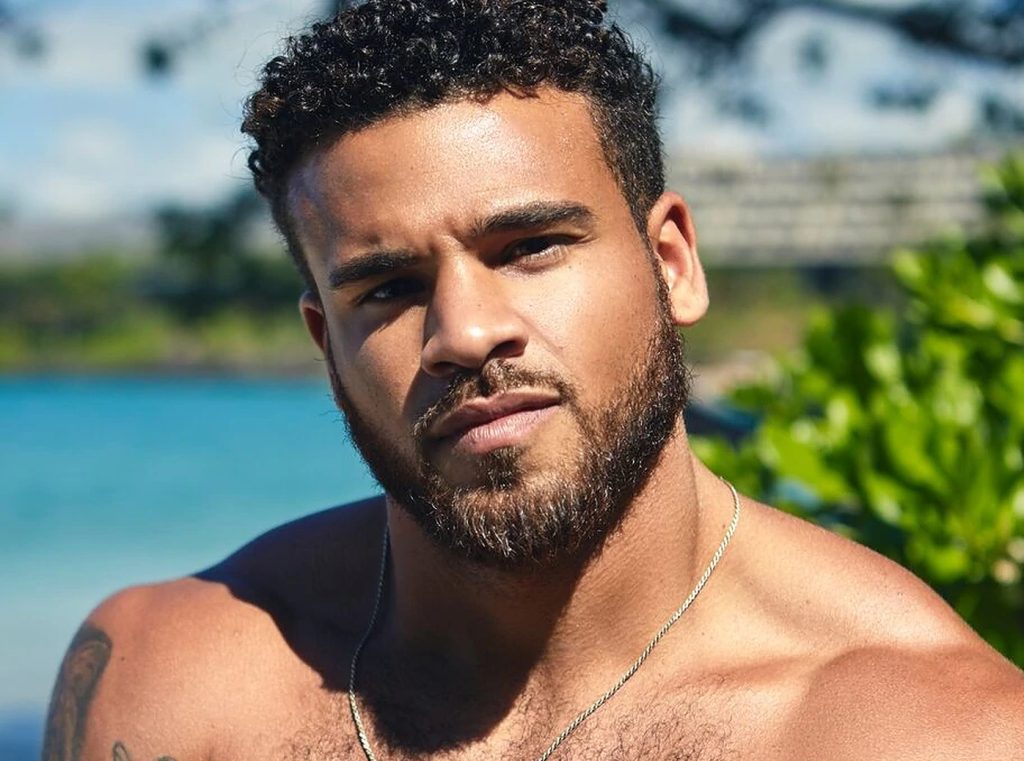 The Teen Mom star Cory Wharton appeared on the show alongside his then-girlfriend Cheyenne Floyd. The couple shares a daughter. Well, their relationship did not last for long the couple split their ways for good. Cory then started dating his now girlfriend Taylor Selfridge. They were also blessed with two daughters Mila and Maya. They are currently enjoying the best days of their life. Those who follow Cory on social media already know about his bonding with his beautiful daughters. He loves her little angels so much that the reality television star decided to ink his daughter’s face on his body. However, it went all wrong. Keep reading to find out what was wrong with the tattoo.

The Teen Mom star has recently inked the face of his daughter, Mila, on his forearm. Cory took to his Instagram account to share a picture of his new tattoo. While revealing his newly inked arm, the reality television star gushed about his feeling for his little angel. The popular star wrote that he loves and cherishes his beautiful daughter. He further added that no matter what happens in life, he will always stand by her side. The emotional note for the toddler further said, “you are growing up so quickly.” He got emotional saying that he enjoyed seeing her as a toddler. Moreover, he also thanked the tattoo artist Frank for his vision coming true.

Additionally, Cory’s beautiful girlfriend joined the thread to drop the crying emojis in the comment section. Although the star is pretty happy with his new tattoo, fans did not enjoy it at all. They quickly jumped to the comment section slamming the star. The viewers were not impressed with the artist’s work and they criticized it shamelessly in the comments. One user wrote that the tattoo does not look like her daughter, hinting it was not good work. Meanwhile, another added, “There is a creepy baby face staring at you.” Meanwhile, some of the users supported the artist saying the baby’s images are difficult to make even for skilled artists.

The Teen Mom star Cory Wharton shared the good news in June about the arrival of his second daughter Maya. Unfortunately, the infant is born with major health issues. The little doll was born with a congenital heart condition. Cory shared the sad news on his Instagram page. Reportedly, the infant is suffering from Tricuspid Atresia. For the unversed, Tricuspid Atresia is a birth defect that irrigates the flow of blood in vessels. She had her first surgery at the time of birth.

Moreover, the MTV star revealed that she will have her second surgery after she will be of six months. Furthermore, there would again be surgery when she will turn two. As for the now, their daughter is under medical observation. However, they brought her home just after the treatment. Cory’s elder daughter lives with her mother.