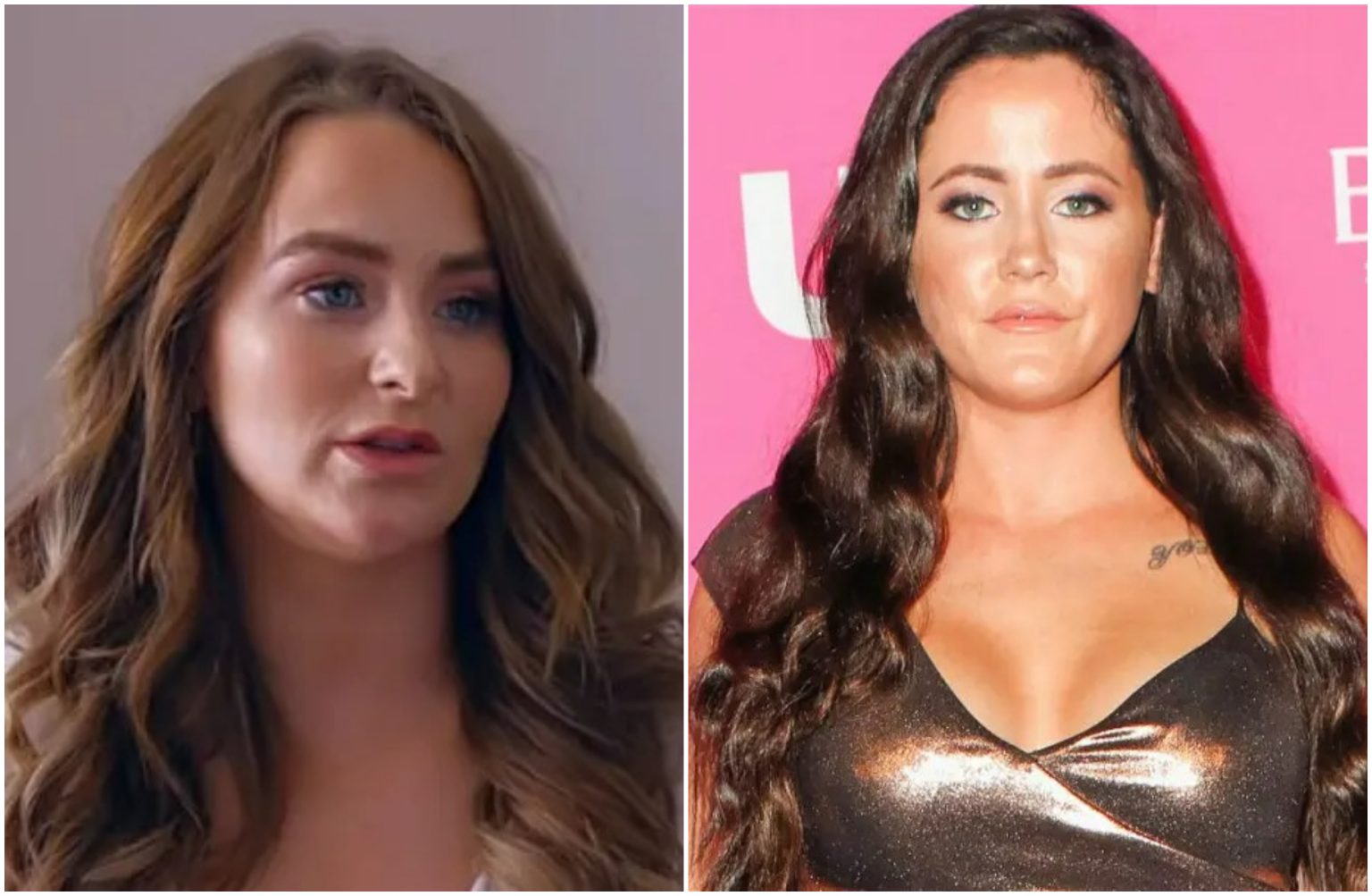 The new season of MTV’s Teen Mom is yet to start. Fans are very excited to see their favorite celebrities returning to the screen. Meanwhile, the Teen Mom star Leah Messer is excited to start the next chapter of her life. She recently got engaged to her boyfriend, Jaylan Mobley. The reality television star is very busy promoting the show’s upcoming season. In her latest interview, Leah teased fans about her new life and asked them to wait for the release of Teen Mom: The Next Chapter to learn more about her personal life. However, she is disturbed because of Jenelle Evans. Keep reading to know the details.

The Teen Mom star Leah Messer has recently surprised her fans by announcing her engagement. Moreover, she is now pretty excited to expand her family. While promoting the show’s upcoming season, the reality-tv star revealed that she couldn’t wait to have kids with Jaylan. Moreover, aside from other things, she also expressed excitement about Jenelle Evans being a part of the new season. Sadly, it seems like Jenelle has disappointed her just before the new season.

MTV has dropped the teaser of Teen Mom: The Next Chapter. Fans were happy to see most old faces returning to the show. Moreover, the series also has a small clip of the former Teen Mom star Jenelle Evans. Seeing Evans returning on the screen was a surprise for the viewers. However, their excitement faded in seconds as her manager August Keen confirmed that Jenelle would not be a part of The Next Chapter. She is busy with her unknown new show. Initially, the channel offered her the contract. However, she declined it when they were not agreed with her conditions. Leah believed that Jenelle returning on the screen would help the channel grab the fans’ attention. Evans and her husband David were fired from the show in 2019. Since then, they have been away from the big screen.

Teen Mom: Why Jenelle & David Were Fired From The Show?

The Teen Mom star, Jenelle and David, were the most famous couple on the show. Fans love them to watch on the screen. However, after the news broke on the internet that David killed Jenelle’s dog Nugget, the channel decided to fire them from the show. He was accused of showing his massive gun collection and using the N word. MTV didn’t want to deal with him, so they decided to remove him and Jenelle from the show to avoid toxicity.

Although the couple left the show, they were still connected with their fans on social media. They have a massive fan following on social media, where they share about their day-to-day life. The couple is busy promoting their OnlyFans content. Earlier this year, the pair started their accounts on the platform. Moreover, Jenelle’s manager revealed that she is busy with her new reality television show. As of now, there aren’t many details available about the same. But we will update this section soon.