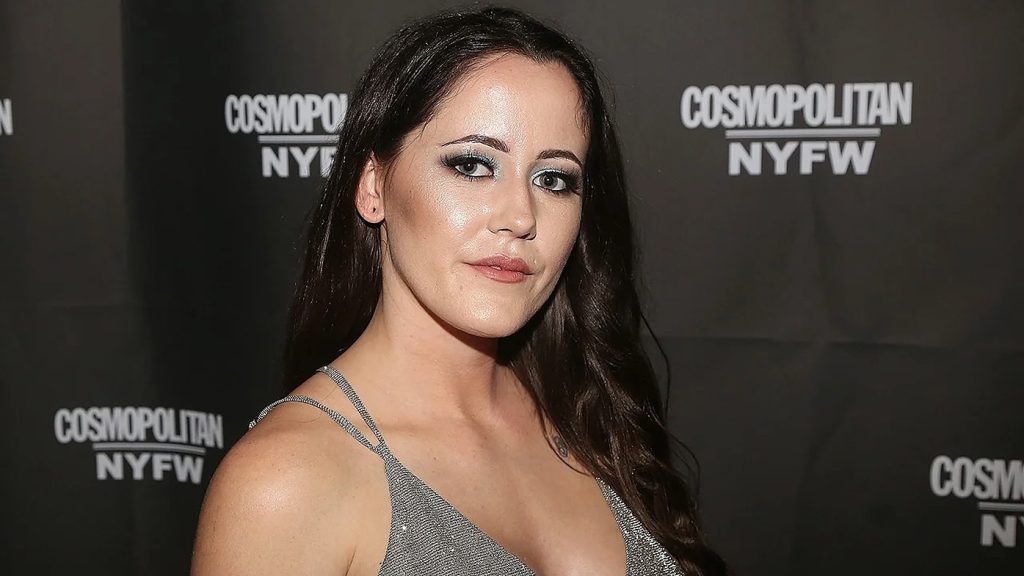 Teen Mom Jenelle Evans has been on a rampage answering accusations and rumors. Recently, it has been Jenelle and Kailyn Lowry against each other. The MTV stars used to be best friends but hit rock bottom after a point. The police had arrested Evans and her former boyfriend, Kieffer Delp, in 2010 for allegedly breaking into their neighbor’s house. The couple was also charged with illegal possession of drugs. Lowry was the best friend to rescue who bailed Evans out. However, they hit a rough patch after Jenelle failed to pay back Kailyn. Amid this, there have been many accusations of fat-shaming against each other. Eventually, speculations about Jenelle being pregnant arose. Is Evans pregnant? Keep reading to know the truth.

The baby rumors sparked after a video creator posted a video of Jenelle Evans. She had re-posted a compiled video of herself in a bikini. Fans noticed that the Teen Mom star had gained weight as the videos showed her with a fuller figure. However, the video was captioned with a statement that enraged Evans. The user had written, ‘Jenelle spreading body positivity after fat-shaming Kail‘ and had added the Happy Song by Pharrell Williams playing in the background. Evans did not take this well and responded.

Later, Jenelle took her to her Instagram and responded with a long message. The Teen Mom star was surprised at how people claim things without screenshots or proof. Viewers seemingly believed that Evans fat-shamed Kailyn and had planted nasty comments under the video. Further, Jenelle declared that as soon as she gained weight, Kail was the first person to fat-shame her. Hence, according to Evans, it is the other way around, as shown in the video.

Jenelle had recently done a Q&A session with her followers on Instagram. One of the fans enquired if she was pregnant. Evans replied to the question humorously by saying that ‘It’s not true. I have my tubes tied’. Hence, the Teen Mom star put rumors to rest, yet fans are unsatisfied with the answer. Evans has been dating her current flame, Elijah Scott, 24, since early 2022. Somehow, fans believe that Jenelle is hiding her pregnancy and is not spitting out the truth. What do you think about it?

Teen Mom: What Is It The Deal With Jenelle Evans & Kailyn Lowry?

Evans has three children, Jace, Kaiser, and Ensley, which she shares with three different baby daddies, Andrew, Nathan, and David, respectively. The Teen Mom star has been posting a picture with a covered stomach. Therefore, fans are speculating that she might be pregnant. Also, this is not the end of Evans and Kailyn’s deal. For reference, Briana DeJesus dated Javi Marroquin, also Kailyn’s former boyfriend. Kailyn and Javi also share an 8-year-old child, Lincoln. After several fights between the two, Lowry filed a defamation suit against DeJesus.

The court, however, rejected the plea and dismissed Kailyn’s case. Later, in May, DeJesus threw a pink-themed party to celebrate her win in the case. Evans was also a part of this celebration; they had a hell of a time. Kailyn’s best friend, Bone, did not take this well and posted a picture with Lowry. The image was captioned to call out everyone at the party and their celebration. The arguments have never ended, and the stars are at each other’s throats now and then. If there was a possibility of a truce, what do you think could probably bring it? For more exciting news updates, stay tuned to TV Season & Spoilers.