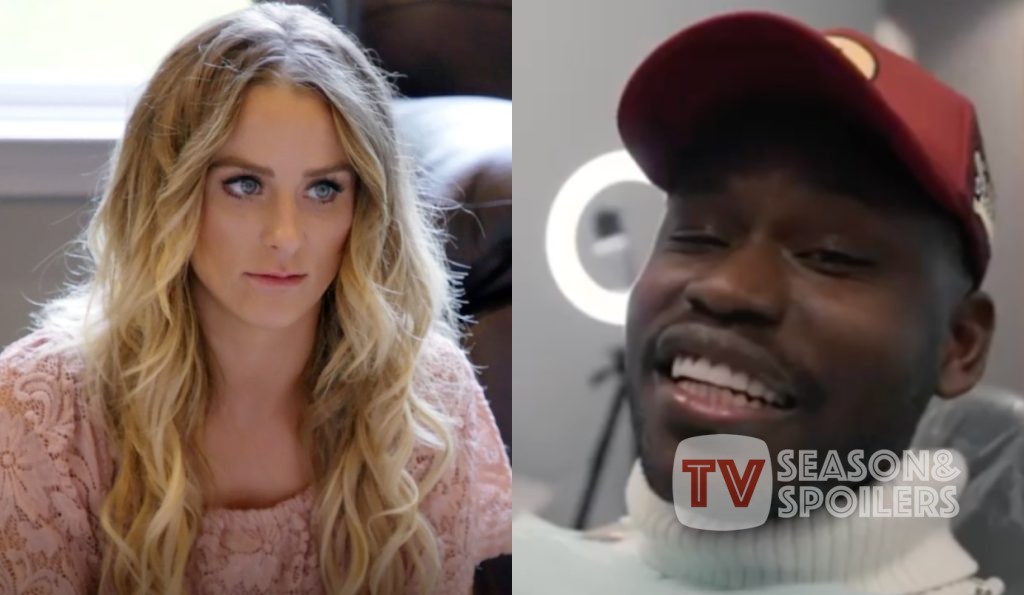 The 16 & Pregnant star Leah Messer is going through a relationship upheaval. Rather, the storm has already made the damage. So, it is a grieving and healing time for her. Eventually, Leah Messer made it to the reunion episode of Teen Mom: The Next Chapter and finally broke her silence on the end of her relationship with Jaylan Mobley. The couple made their relationship official through Instagram last year in September. Although she did not specify details, fans have speculated enough to give a gender-infidelity theory. Keep reading to know all the revelations!

Teen Mom: Leah Messer Thinks She Was ‘Living A Lie’ On Her Break-up With Jay Mobley! Sparks Gay Rumors

In a conversation with hosts David Drew Pinsky and Nessa Diab, Teen Mom star Leah Messer spoke about her recent breakup with Jaylan Mobley. The hosts had a lot of questions, just like everyone in the town. People who follow the show would know that Jay proposed to her in October. Unfortunately, they broke up two months later, but that was the start of the conversation by, Drew. Further, the mother of three expressed that she is sad and hurt but will not fall victim to her circumstances. Messer added that she has to move on, and sometimes loving is letting go.

Dr Drew went on to list some reasons that could have caused Messer and Mobley’s breakup. Teen Mom’s answer to whether someone cheated or made some revelation added the seed of doubt in everyone’s mind. Leah stated that it was on Jaylan’s part to tell about the cheating and revelation. Moreover, she cannot share his part of the story. Further, she expressed that she had a lot of questions and felt that the pair had been ‘living a lie’ for the past one and a half years. Leah also said that people collectively should empathize with Jay because of society.

The Teen Mom also confessed that she had signed a legal document of property settlement which binds her not publicly to share anything about their breakup. Additionally, host Nessa Diab enquired if Messer’s kids knew about the story. For reference, Leah has three daughters, including twins Aliannah, Aleenah, and Adalynn. She stated that the kids know the complete story and still love Jaylan. The kids still want Jaylan around them. The star said that she accepts something about her former boyfriend and cannot change someone. After this, Meaww reported that a lot of MTV fans think that Jaylan was gay. They believe that this fits right in Leah’s recent statement about not being able to change Jay.

Teen Mom fans connected every word of Leah and speculated a theory. The words “acceptance, change, revelation, lie and cheating” summed up one thing, and that was sexuality. Fans believe Jay learned about his sexuality after dating Leah, which caused the split. Another fan guessed his being gay is why Messer’s daughters still want to see him. However, the hosts tried their best to get information out of Teen Mom. However, she was bounded by contract and could not say much.

In a People’s interview, Leah Messer expressed that she is not ready to re-enter the dating world. The Teen Mom seems completely broken after her break up with her boyfriend, Jaylan Mobley. Although, she still believes that the right person will come around at some point. What do you feel about the pair’s sudden break-up? For more exciting news updates, stay tuned to TV Season & Spoilers.