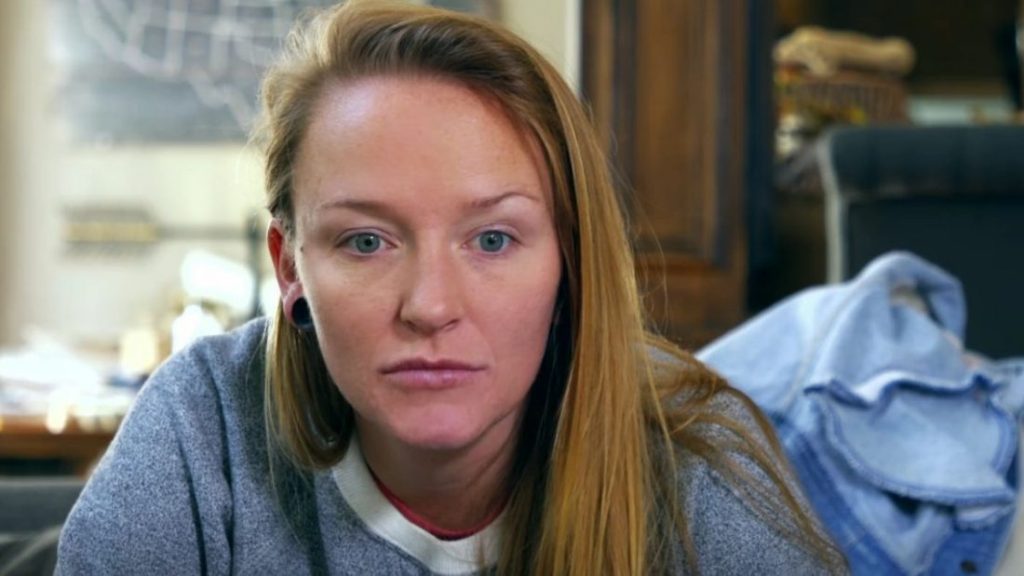 Teen Mom OG will look different from now onwards. The cast members of the reality series are about to change. Edwards will no longer be seen in the drama. Indeed, the focus will only be on Maci Bookout and her family. Was she the one who got fired from the Edward family from the series? Probably yes. Let us look into the details below.

Teen Mom: Mackenzie, Ryan Along With Edward Parents Got Fired From The Show

As per US Weekly reports, Ryan and Mackenzie Edwards, along with their parents, Larry and Jen, will no longer be seen in front of Teen Mom’s camera. Edward’s family brought up the news on March 24. Mackenzie says to Without a Crystal Ball, “Nothing happened, literally nothing. We just got a call yesterday from producers at MTV.” Maci wants all the series’ time to focus on her rather than anyone else. She does not want any unwanted capturing of the camera.

Moreover, the show is all about Maci Bookout, 29, and Ryan, 33. Therefore, Maci’s agent wants the show to remain that way, rather than making Edward’s show. By firing Edwards, all the time will tend towards Bookout and her activities. Well, that’s all that she wants. But is there some hidden motive or revenge in this decision? There seems to be something f ishy.

The action of firing seems not to have affected Edward couple a lot. Mackenzie explains that Maci first sidelines Jen and Larry and then went forward for them. However, Ryan is the least affected by the action. He says, “Don’t. We are going to move on. We’re going to live our lives. We’re going to do our jobs and, you, know, have a normal life. Don’t waste your time or your breath coming back.”

Mackenzie also thinks it to be ‘retaliation’ after McKinney got into a fight with Ryan’s parents. Mackenzie thinks that Maci wants just to let the people know that she is the boss. Well, she is the boss, and she can do all that she wants to. However, her actions may have affected the show, but it’s not going to affect Edward’s couple. Mackenzie states that she is relieved of being done with the show. She explains, “it’s like a weight lifted off my shoulders.” Mackenzie got the chance to get rid of all the anxiety at once. Indeed, doing a show with Bookout was like anxiety to her.

There has always been a cold war between Maci and Mackenzie. Everyone wanted the air to be clean. Maci once said that she is open to communication. However, the same thing was not seen to be done. Maci was seen to backout from the conversation with Mackenzie. It seems that they will now never get the chance to clean the air.