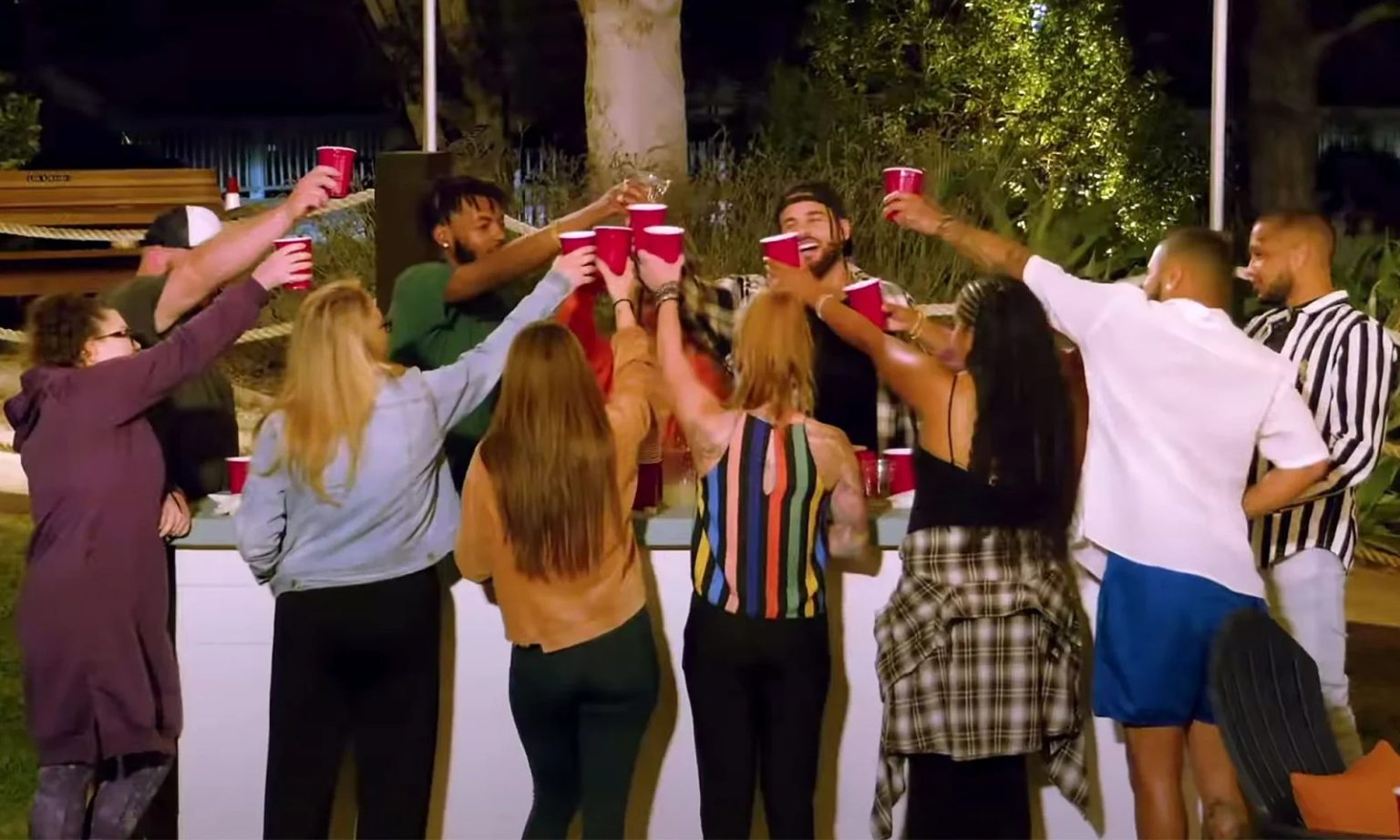 Teen Mom has always been filled with drama. During the show’s absence, it is the co-stars who do not fall short of giving tea. The previous season, The Family Reunion, featured the cast of Teen Mom OG and Teen Mom 2. The last season had a lot of drama and feud between co-stars, yet they came along to entertain their audience. The cast members are also involved in fights with each other outside the show. Recently, Jenelle Evans and Kailyn Lowry got into a major argument over a viral video. The two could not keep their hands off, pulling each other’s legs. Keep reading to know what the upcoming show holds!

Teen Mom: The Upcoming Season Has Loads Of Drama & Grandmothers!

MTV has finally released the upcoming season teaser of Teen Mom. The Family Reunion Season 2 is quite dramatic. The teaser revealed something very unexpected, which will surely attract the audience. The show has called upon various cast members from previous seasons, along with their mothers. Isn’t that interesting? Cast members from 16 & pregnant, Teen Mom OG, and other seasons are a part of the show. Even fans cannot hold their excitement for it and patiently await January 3, 2022.

Coach B will be holding sessions with the Teen Mom cast members and practicing team-building exercises. The show aims to address their relationships by working through the past. Additionally, the MTV series also focuses on learning complicated histories and paving a better path for the coming generation. Fasten your seatbelts because a lot of drama is about to unfold. The network believes that this season is going to be the MOTHER of all seasons. The biggest drama between Briana DeJesus and Ashley Jones is yet to unravel, as shown in the trailer.

The two cast members can be seen fighting while grabbing each other. They got into a physical fight that forces other members to indulge. The members try to hold them away from each other and dissolve the quarrel. DeJesus and Jones addressed this in social media as well, back in September 2022. DeJesus stated that Jones’s true actions showed up, and everyone witnessed it. She also used the #LetTheClipPlay. Jones slammed Brianna on her Instagram story claiming that the latter came at her mom and started a war.

Teen Mom: What More To Expect From The Upcoming Season?

The upcoming Teen Mom season includes stars Amer Portwood, Ashley Jones, Brianna DeJesus, Catelynn Lowell, Maci Bookout, Kayla Sessler, Cheyenne Floyd, Jade Cline, and Kiaya Elliot. The trailer revealed a lot more drama about stars and their mothers. The clip showed Sessler crying to her mother and saying that she does not know what love looks like. It also showed Cheyenne expressed her likeability towards her mother. Her mother responded with a big smile saying, ‘I hope so’.

The new Teen Mom teaser showed a lot of bonding between stars, their mothers, and them getting along with life. A few surprise entries are also a part of the including Lowell’s husband, Tyler. However, fans have a few viewpoints on the show. Overall, they are excited about the show and can’t wait for it to unravel. Although, a few are tired of Briana DeJesus’s drama and how she is always a part of one. They are also happy that MTV brought 16 & Pregnant stars back into the picture. Stay tuned to TV Season & Spoilers for all latest updates.