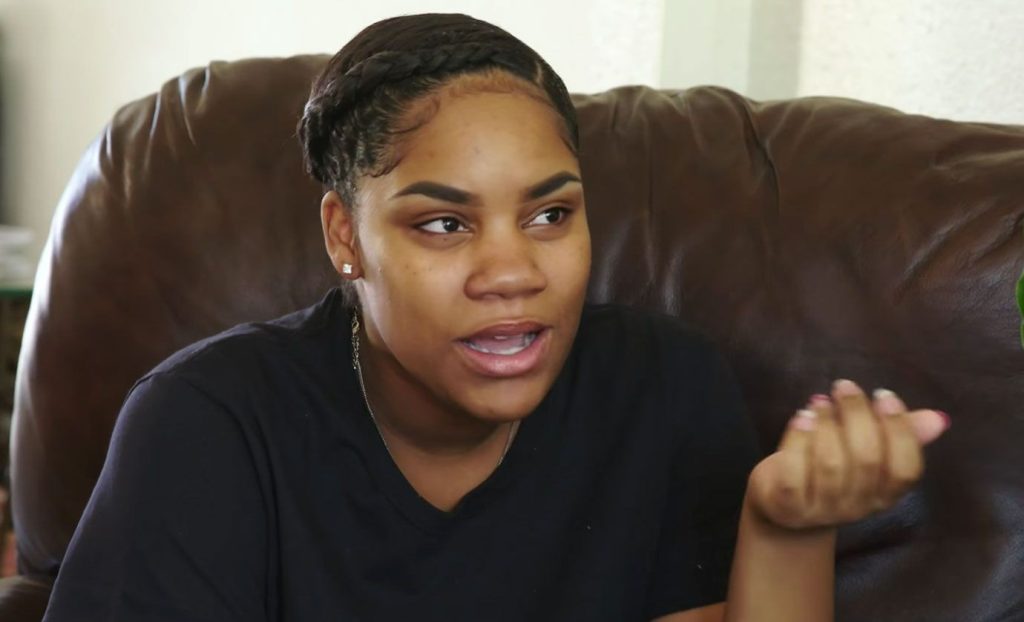 Teen Mom dramas never come to an end. Previously, we have seen that Briana DeJesus and Ashley Jones were kicked off the set after they were involved in a massive fight. The Teen Mom stars reportedly fought with each other and also threw furniture while filming for their show. As the fight was massive, the stars and their mothers kicked off the Teen Mom Family Reunion set. They did not stop there and continued to spat on social media. Apparently, DeJesus claims that Jones is pregnant. She later confirmed it. However, Ashley was very disappointed that someone had stolen her announcement already. Recently, Ashley revealed the real reason why she had not revealed the big news earlier. Keep reading to know the details.

The reality television star Ashley Jones was frustrated after knowing that Brianna had announced her pregnancy. However, she then confirmed the good news herself. Recently, the star talked about a massive car accident and why she did not reveal her pregnancy earlier. The star mentioned that she met with a car accident a few months back. As per Starcasm

, tne truck driver had hit her car brutally. It was damaged from all sides, and they were taken to a nearby hospital. Her daughter was also there in the car. Fortunately, everyone was saved. However, in the hospital, she came to know about her pregnancy.

Well, the doctor suggested her to take rest and wait for some time before announcing her pregnancy. Jones was at a high risk of miscarriage, so she kept the news away from the media. However, as everything was getting better, the star announced her pregnancy. Ashley also shared pictures of the car crash and injuries. But, she deleted it after posting about the same. Besides this, the young mom also talked about the accident with her mom on her podcast. She is better now, and is also her baby is safe. The mother has also joined the ongoing season of Teen Mom: The Next Chapter.

The Teen Mom star Ashley Jones was blessed with a daughter Holly who was there when she met with an accident. Thankfully, she has not suffered from any injury. Nonetheless, the Teen Mom alum still has many other problems to deal with. Her baby, daddy Bariki Bar Lockettsmith is severing his time in jail these days. He was deported from Nevada to California.

The Teen Mom dad, Bar Smith, is currently being held on a $100,000 bond. He was previously charged with DUI. Moreover, there are several other charges imposed against him. He was arrested in 2021 for a felony charge. Bar is no stranger to the prison as he has had a history of criminal records. While her husband is behind bars, the reality television star now came to know about her pregnancy. What do you think about the same? Tell us in the comments below. Stay tuned to TV Season & Spoilers for all latest updates about the topic.