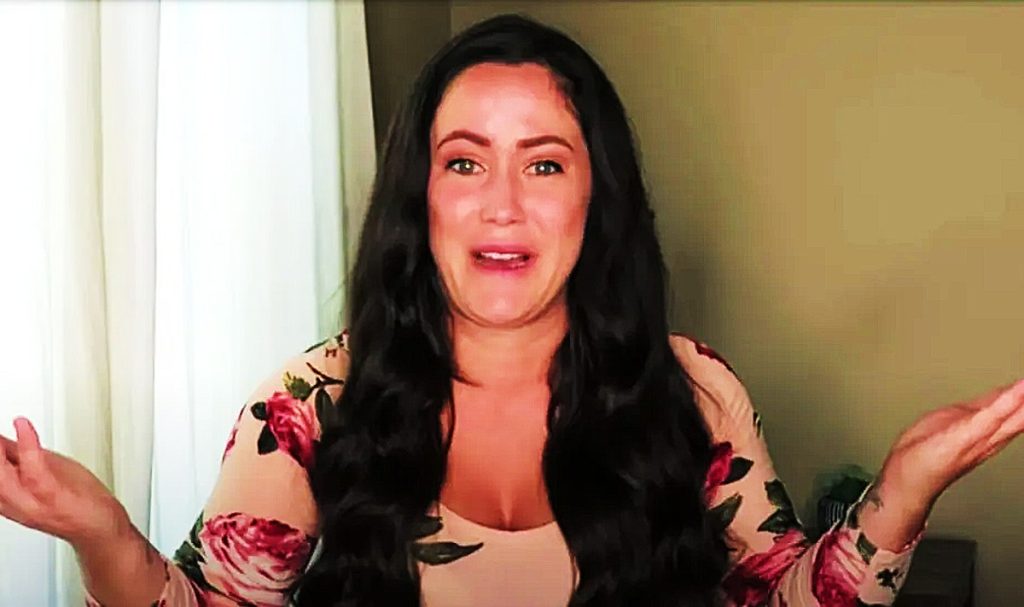 Teen Mom Star Dies At The Tender Age of 29, Possibly Due To HOMICIDE!

Teen Mom has been in the news since the release of its upcoming season’s trailer. The compilation of Teen Mom OG and 16 & Pregnant cast and inviting their mothers to the show and the drama has kept it par with gossip. Two weeks before, Ashley Jones lost her brother. However, this time, someone from the cast bid goodbye to the world. Tragically, Taylor Lewis passed away at age twenty-nine in a hotel room. The sudden death has shaken everyone, and an old friend has come up after her friend dug the grave. Keep reading for more details.

Taylor Lewis used to be friends with Jenelle Evans owing to their common point, the MTV show Teen Mom. However, their relationship has been complicated since Taylor was the first partner of Jenelle’s former husband, Courtland Rogers. Taylor and Rogers were married for quite a while until their split. The pair also shares a sweet little daughter, Jordan. Although things took a turn after rumors of Jenelle and Taylor’s ex-husband, Courtland’s romantic bond came up. Jenelle and Rogers got together in early 2012 and married by the year’s end. It was a marriage with a courthouse ceremony.

However, a month later, even they separated. The reason for their separation is unknown since neither of the former partners has spoken about it. Additionally, after their split, the Teen Mom alum got pregnant with Rogers’s baby. But, she did not go ahead and choose to abort the embryo. In a previous season that aired in January 2014, Jenelle confided in her former best friend, Taylor Lewis. They talked about their common partner and stated that she was high on drugs when she met Courtland. Evans shared a post after the news of Lewis’s death.

She expressed disbelief and sadness and enquired shockingly about what had happened to her friend. Further, Evans admitted they were best friends and had fallen apart due to different social circles. However, the Teen Mom alum wished to see her co-star flourish and rooted for Lewis from a distance. Additionally, Evans stated that she is unaware of the reason behind her friend’s death and is saddened to hear the news. She hopes Taylor is resting easy and extended prayers for the family. Jenelle confessed that Taylor had reached out to her in March, but she failed to answer, although she felt Lewis wasn’t doing her best.

Jenelle Evans shared a few throwback pictures with Taylor alongside the lengthy caption. Additionally, the MTV star had tweeted back in 2012 that she and Taylor aren’t friends. The confession, stacked with instances of no friendship, enraged fans. Many of them felt that a friend would always help another friend in need and not abandon them. However, there were comments of support and love as well. Viewers extended their condolences at the loss of Jenelle Evans, a possible friend.

Hayley Lewis, Teen Mom alum, Taylor Lewis’s sister, told InTouch that the reason for death remains unknown. However, professionals are investigating the case and have suggested a possible homicide. Additionally, she informed the outlet that the CCTV footage of the hotel room showed two men entering Taylor’s room. However, it was the housekeeper who found her dead body hours later. Stay tuned to TV Season & Spoilers for further updates.