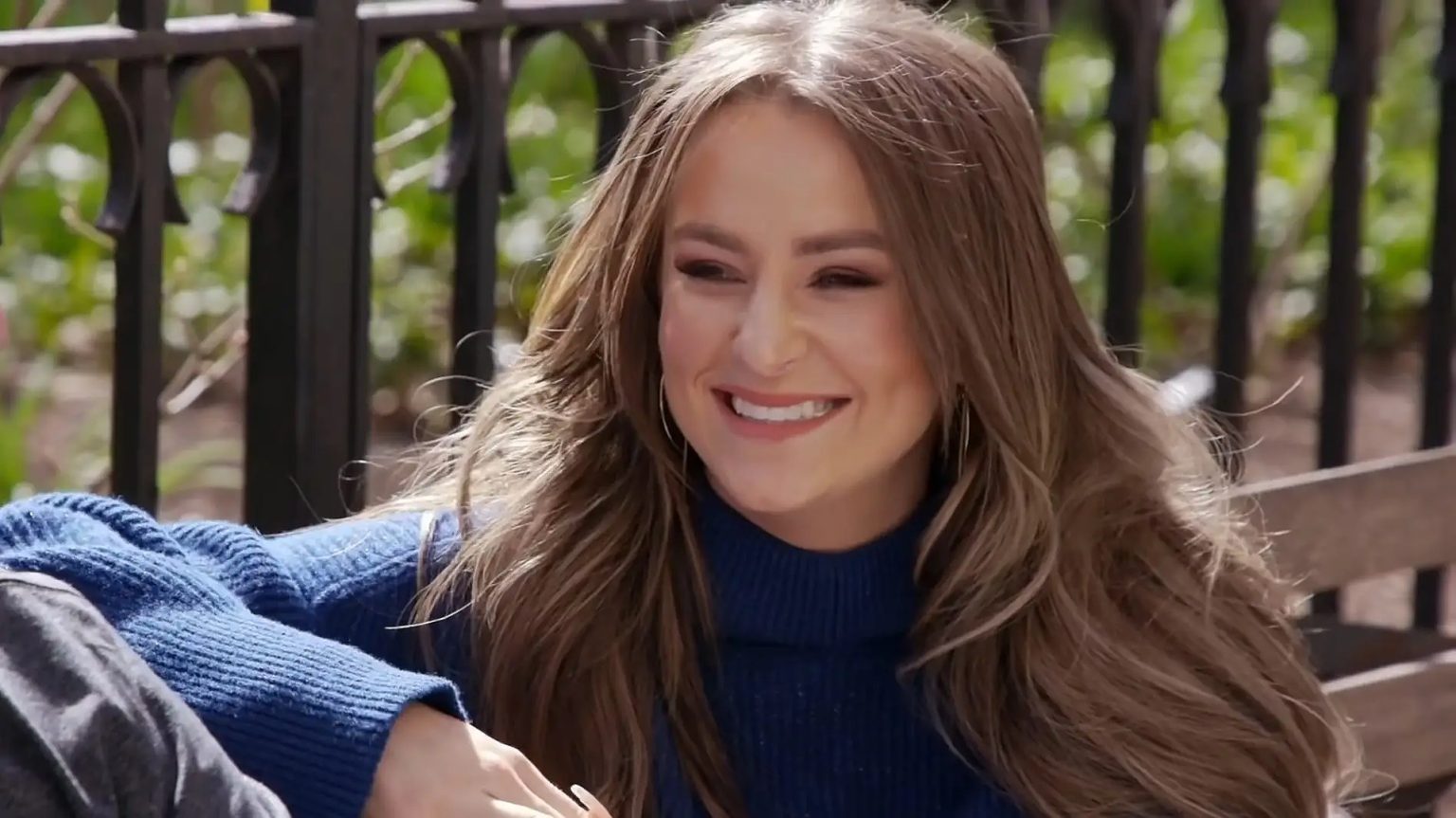 Teen Mom Star Leah Messer’s sister Victoria is known to a lot of MTV fans. The beauty is often spotted with her sister on her social media account or while they are out enjoying vacations. Victoria is pretty lucky in love. She was previously married twice before finally settling with her now husband Royer. The couple met after Victoria and her sister went for a vacation with Kailyn Lowry. The Teen Mom star often shares a glimpse of her sister’s life via her Instagram page. Victoria is already blessed with three kids. And finally, she is ready to welcome twins with her husband. Keep reading to know more detail about the same.

Teen Mom: Victoria Shares Picture Of Her Budding Baby Bump! Double Happiness Is On The Way

The Teen Mom star Leah Messer’s sister Victoria is happily married to Royer Rodriguez. The couple announced they were expecting their second child together earlier in June. She confirmed that they would soon welcome twins. The American native shared the beautiful news on fathers days. Sharing the good news on Instagram, Victoria wrote, “Happy Father’s Day to the love of my life”. She further added that she is very happy to raise her kids with him as he is an awesome dad and stepdad. Victoria and Royer shared a child. Leah Messer’s sister continued to say that they are very happy to extend their family with the addition of not one but two members.

In the video, Rodriguez hits a ball in the air with blue powder. But as the ball returns, pink powder is all around. She also reveals that the babies will arrive on December 16. Now, she took to social media to share pictures of her budding baby bump. Royer was seen kissing her growing belly in the adorable picture shared recently. Leah’s sister wore a white T-shirt and completed the picture with several hashtags in the caption. Fans poured love and congratulated the couple.

Earlier in February, Victoria Messer walked down the aisle in a beautiful black dress to marry the man of her life, Royer Rodriguez. When Royer landed in America, the couple did not wait for any more time and got married in a small ceremony their family and friends attended. Moreover, the ceremony was filmed for Teen Mom 2’s newest season. It was attended by Victoria and Royer’s son Cai, her sisters Leah, her boyfriend Jaylan Mobley

, and her mom Dawn Spears.

They got married under the cameras with full security in the court. The 26-year-old star shared the pictures on her social media page, saying, “it’s finally official 4L.’ Additionally, she hinted at a big ceremony in the future. Her sister Leah congratulated the couple on starting the new chapter of their life. For more updates on Teen Mom, stay tuned to TV Season Spoilers.