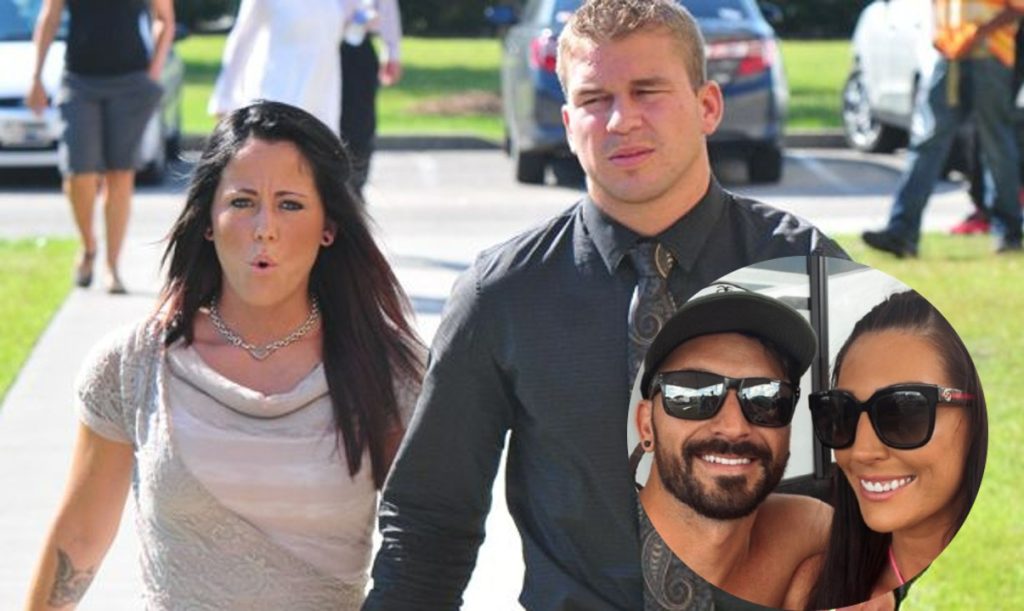 A popular Teen Mom personality finally got engaged to her boyfriend recently. Back in the day, the famous MTV personality Jenelle Evans was dating Nathan Griffith. They even share a son named Kaiser. They both met online in 2014 and tied the knot the next year. However, their relationship didn’t work for long, so they decided to call off their wedding. Nathan then went on to date Ashley Lanhardt. They were together for almost four years but got separated in 2021. Now, Ashley is getting married to her new boyfriend. She recently got engaged. Here are more details about the same.

Ashley Lanhardt, the Teen Mom star, recently got engaged to her boyfriend Lee Runion, on November 17 in Aruba. She took to Instagram to share the emotional picture of their proposal. In the picture, Lee is seen proposing to her. He got down on one knee and proposed to her with a diamond ring. However, she captioned the post and talked about the proposal while an ideal song was playing in the background. She said yes while tears rolled through her eyes. Moreover, she says that Lee is a gentle and respectful man. And her love for him runs very deep. Ashley also feels lucky to spend the rest of her life with him. For her, the love shown by lee is no less than a fairytale. She wrapped up the caption by saying she can’t wait to be Mrs. Ashley Lynn Runion.

Ashley also posted a video where she is seen going through the wedding planning book her mother had given her. “It’s finally happening,” she wrote in the video she shared on her Instagram story. Lee also took to Instagram to share reveal their engagement announcement. He posted a picture where both of them seemed to be wearing black. Lee held her waist while Ashley was flaunting her diamond ring to the camera. He wrote, expressing his happiness, “she said yes,” and added that it’s official now. Moreover, he said that he is very excited to bring their family into the world and that 2023 will be a big year for them. It is unknown when Ashley and Lee got into a relationship, but in November 2021, they made their relationship public.

Teen Mom: Current Updates On Nathan Griffith! Where Is He Now?

As the franchise keeps growing, it becomes difficult to keep track of former stars. While fans are aware of Nathan’s ex, Jenelle Evans, currently, they are unsure about him. The famous personality of Teen Mom Jenelle Evan was in a rocky relationship with Nathan Griffith. However, after getting separated from her ex, Courtland Roger, Jenelle met Nathan online and fell in love. In June 2014, she gave birth to a boy name Kaiser. Soon after, in 2015, Nathan proposed to her, and they decided to get married. However, due to continuous fights, they had to call off their wedding. The fights became so intense that they were battling for their son’s custody the next year.

Nathan Griffith is currently a personal trainer, according to his Instagram feed. He also has two daughters besides Kaiser from his earlier marriage. After separating from Jenelle, Nathan got into a relationship with Ashley Lanhardt in 2017. However, in July 2021, they parted ways. Recently in May 2022, Nathan got married to Mayra Oyola in Miami, Florida. Fans were surprised to see him getting married when he posted the wedding pictures on Facebook. Stay tuned to TV Season & Spoilers for further updates.