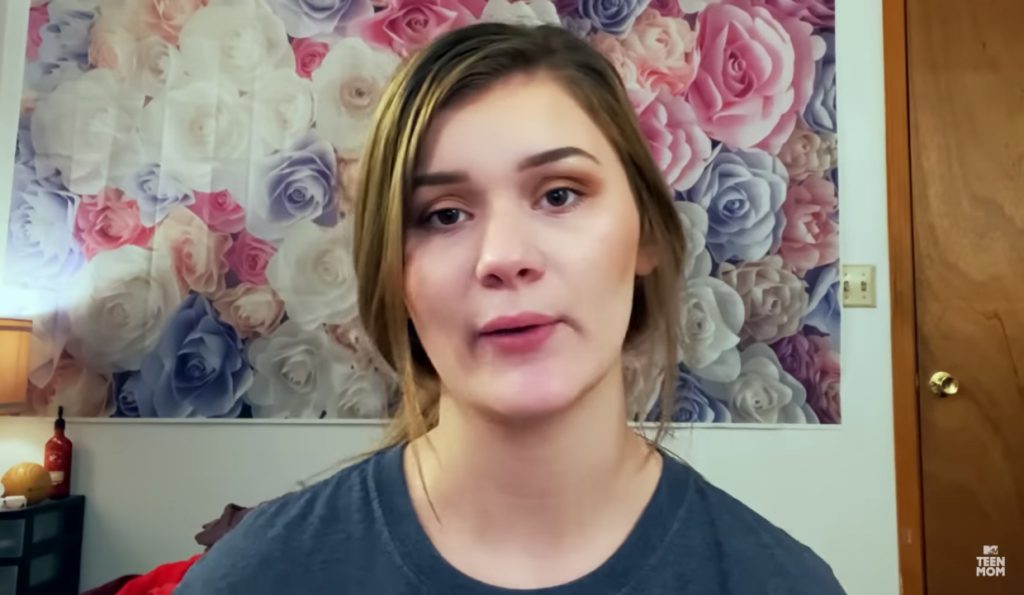 Madisen Beith has been struggling these days, especially because she became a mother at a very young age and did not have financial security. She and her partner recently moved into their apartment and are coping with new issues in caring for her kid. However, this has never bothered her to keep herself away from her glamorous fashion. She likes experimenting with new looks and haircuts. The Teen Mom star is well-known for her tattoos and colorful hair. This time, though, she stunned everyone with her incredible haircut. Continue reading to learn more.

The Teen Mom star Madisen Beith continues to be in controversies ever since her last TV appearance. She appears in the reality television show Young & Pregnant. The star has hit headline after headline because of her messy love story. After having an equal share of ups and downs, the reality television star’s life is getting back on track. Her parents have constantly advised her to get a perfect solution and not to get pregnant again. Although she has millions of problems to deal with, she still manages to take some time for herself and look after her glamour.

She has recently shared a picture of herself with shaved hair, as TheSun. The Teen Mom star shocked her followers with her bald look. Her long dark locks were gone. She posted a smiling picture with a septum piercing and wearing lots of makeup. However, fans missed her long hair and also shared her throwback pictures. The viewers jumped into the comment section to voice their opinion. The ratio of praisers and haters almost remains in proportion. Some users complimented her, saying, “her face shape is perfect.” Many users thought she looked great, while some criticized saying her long hair was good.

The Teen Mom star Madisen Beith came under fire after her parents advised her to avoid pregnancy. She later had a miscarriage and was busy with her life. Beith lives with her boyfriend, and they have been raising their young daughter. Although it’s very difficult for her to take care of a young ba by, the reality television star always manages to have time for herself. Recently, she debuted her massive tattoo and flaunted that on her social media.

The young mother was not afraid to do experiments with her looks, and she recently unveiled her new tattoo. It’s a love tarot card shape tattoo on her upper leg. Nonetheless, fans remained unimpressed with tattoos and pointed out several mistakes. However, the young mother remains unbothered by fans’ comments. She is also known for her amazing look. Her Instagram page is filled with her glamorous pictures. The upcoming Teen Mom: Young & Pregnant episodes have more surprises, so stay tuned to the TV Season & Spoilers.