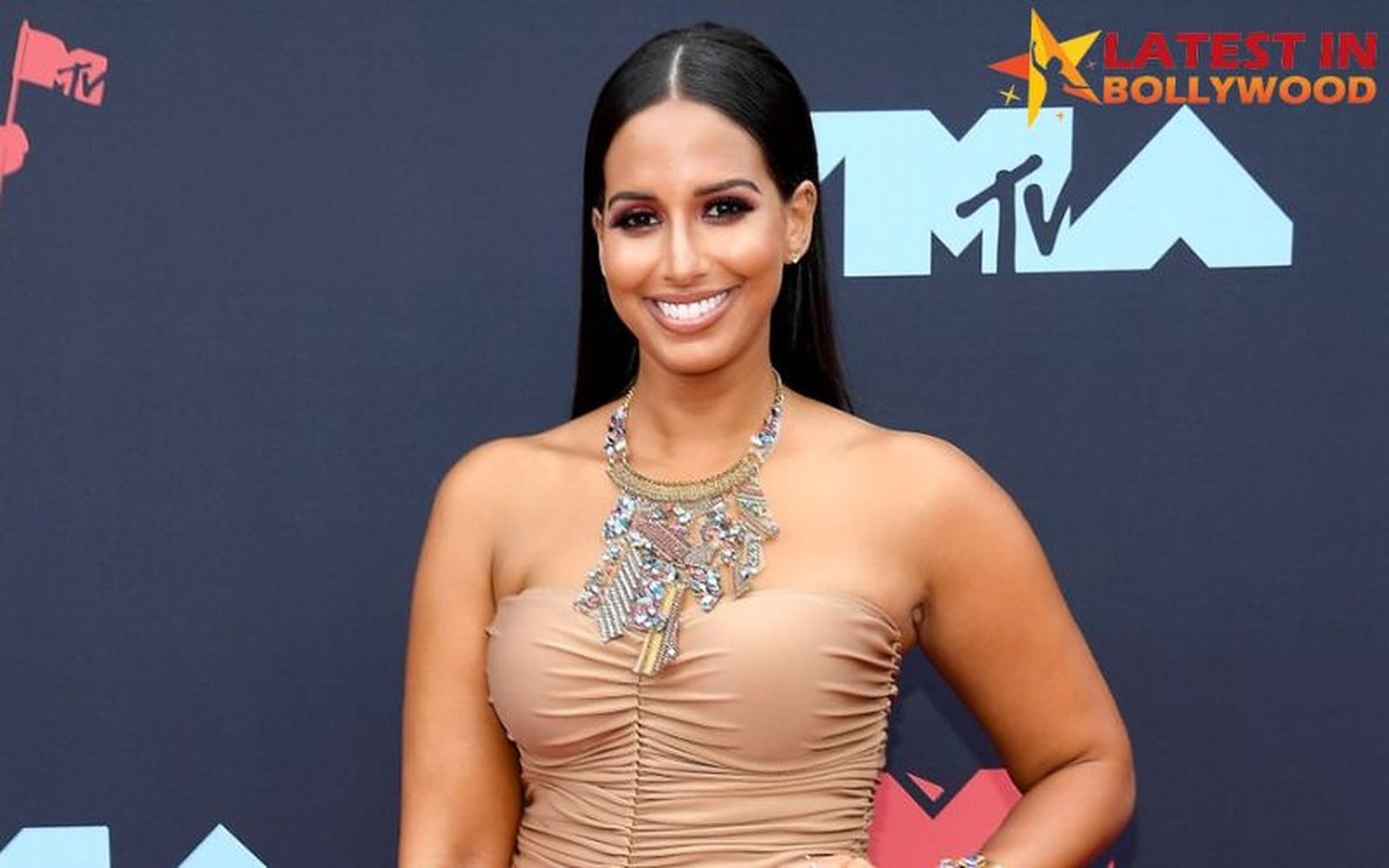 MTV’s Teen Mom has introduced us to numerous young mothers struggling to raise their kids. These moms got pregnant very young and then struggled in society while taking care of their kids. Some moms were blessed with a happy life, while some were dealing with their issues. Over the years, these young mothers that feature on the show have won over millions of hearts. However, it’s not just the celebs that leave an impression on the fans. Nessa Diab, the host of the Teen Mom reunion, is also pretty popular due to her multiple appearances. Over the years, we have witnessed her sharing some really exciting news about others, and now finally, she has something to share about herself too. Keep reading to know the details.

The Teen Mom star Nessa Diab is finally a mom now. Viewers have seen Nessa perfectly fulfilling the role of host in the Teen Mom reunion. However, now beauty is in the headlines for another good reason. Nessa has recently welcomed her first child. The reality television star took to their official Instagram account to share the good news with her fans. Nessa dropped a bombshell that she secretly welcomed a baby with her longtime boyfriend, Colin Kaepernick. The star took her Instagram account on Sunday to share the amazing news. She shared a black-and-white snap of herself with her boyfriend and their baby.

The picture was taken on the hospital bed as she was seen in the hospital dress. Sharing the good news on Instagram, the radio personality wrote in the caption, “I thought long and hard about sharing our life-changing news today.” The new mom continued her statement by saying she decided to share the good news on Sunday as it was the first day of the week. Nessa was finally going to step out to fulfill the new duties and responsibilities. She concluded her statement with, “a new life title- MOM!” The couple welcomed their child last week. However, they have not shared the gender or name of the newborn.

Congratulations are in order as the Teen Mom reunion host Nessa Diab announced the arrival of her first child. Nessa wrote a long caption while sharing the good news with her fans. She said her family is over the moon as they are growing. Diab also talked about post-pregnancy issues. It was a difficult journey. However, she did not reveal much about it as it was very personal. She ended her caption by thanking all her fans for their constant support.