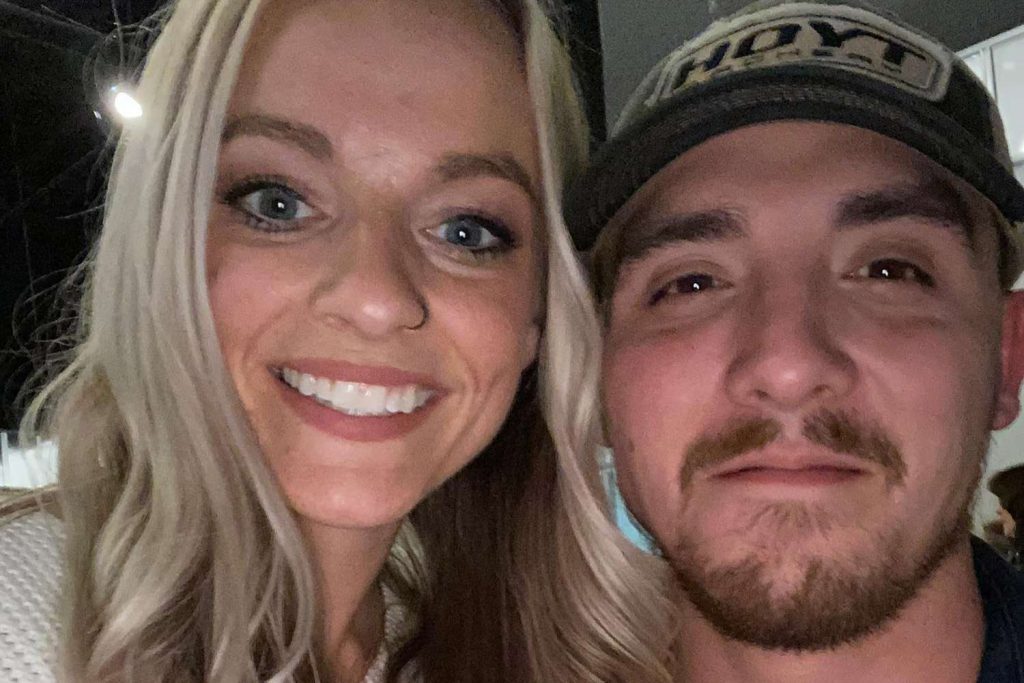 A lot of Teen Mom stars these days have trouble going on in their personal lives. Recently, Mackenzie and Josh McKee called it off after 12 years of relationship. The couple was high school lovers who hit it off together. Though they got married in 2013 but the Mckees hit rock bottom years later. Not long after their split, Josh revealed his new girlfriend, Hailee, on the gram. Moreover, both of them keep posting pictures of each other along with lovey-dovey captions. Well, it seems like Josh’s new love story is also filled with a lot of drama. Hailee was recently arrested for an altercation. Keep reading for more details.

Teen Mom: Why Was Josh’s Girlfriend, Hailee, Arrested This Year?

The new couple in town is head over heels in love with each other. Recently, Josh posted Hailee’s picture elaborating on her qualities. She wore a pink dress, a denim jacket, and heavy silver shimmer earrings. Josh spoke his heart out to the world. He wrote that Hailee is a kind, caring, selfless, amazing, and genuine person. He added that people hold onto their past when they can truly learn from their failures. McKee also expressed how growth comes in different ways and values change. ‘Btw, you are gorgeous’, Josh concluded. Fans feel that the new couple is genuinely very happy with each other.

They are enjoying pre-Christmas festivities and have kept fans constantly updated about it. Hailee and Josh recently visited Christmas tree displays, and fans couldn’t take their eyes off them. They are happy for the couple and wrote the cutest things in the comments. A Teen Mom fan suggested Josh put a ring on Hailee, while others rooted for the couple and wished them luck. However, few also believe that Josh has a ‘blonde type’ regarding women. Shockingly, his new partner was recently a part of an altercation.

Well, police arrested Hailee on September 18, 2022, as per TheSun. The police charged Hailee for ‘fighting in public’. Hailee was a part of six suspects, including her, who were arrested for creating a disturbance at Missouri Buffalo Wild Wings. Besides, the court ordered Hailee to o pay a $150 fine as a punishment; after she accepted a deal, she signed the guilty plea. Neither Josh nor Hailee have openly spoken about this incident.

Teen Mom: How Did Mackenzie React To Josh Having A New Girlfriend Already?

Mackenzie had a positive take on Josh’s new life when enquired. The Teen Mom fame expressed that she is praying for Josh and her future spouse and wishes for them to be happy. Mackenzie expects the individual to cooperate and understand Josh and her co-parenting situation. Moreover, she extended her best wishes and hoped for them to be satisfied. We hope everyone goes their best way and lives to their full potential.

The star respects Josh as the father of her children but is not happy with him. Hence, she chose to walk out, Mackenzie wrote in an Instagram post. On the one hand, Mackenzie has been all about exploring and loving herself, while Josh found someone to share the bond of love with. Josh announced his involvement with Hailee via an Instagram post by posting a few happy and fun moment pictures with her. Do you have any take on this whole situation? For more exciting news updates, stay tuned to TV Season & Spoilers.