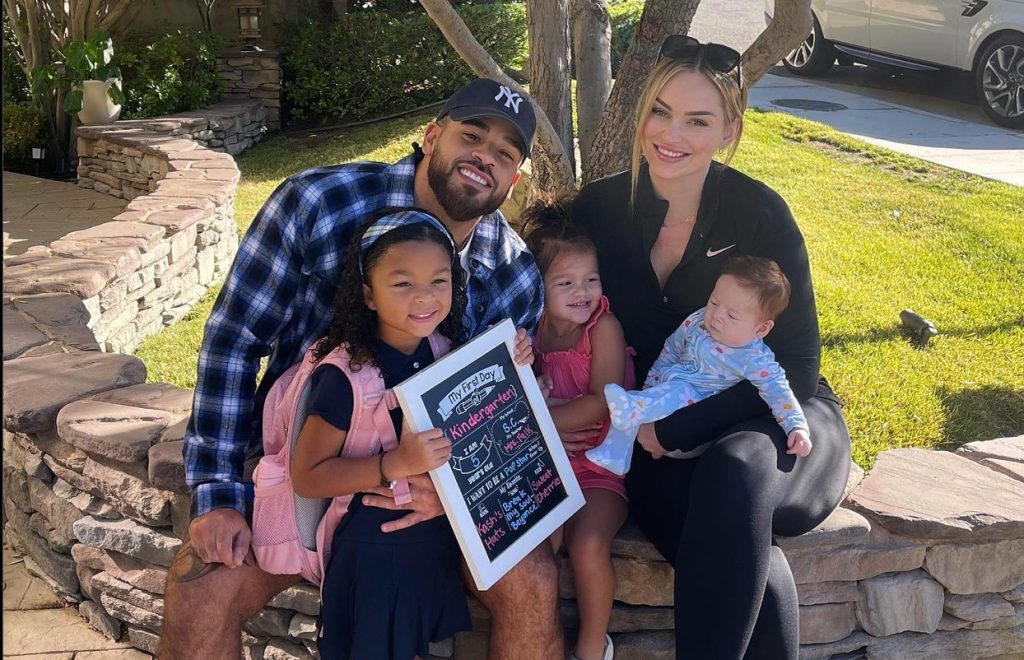 Teen Mom: Taylor Selfridge Making A COMEBACK After Getting Fired For Racist Slur?

People potentially lose jobs overnight for the racist comments they make. Not every channel might note their stars’ beliefs and propagation. MTV, as an employer, keeps an account of anything that might go wrong with its reality show star’s public expression. Dee Ngyuen from The Challenge (that aired on MTV) drowned her career due to her controversial tweets. This happened a day before Teen Mom celeb Taylor Selfridge was fired in 2020 for her racist tweet. Taylor is a mother to two girls, who she shares with her husband, Cory Wharton. The latter has three children, two daughters with Taylor and another girl he shares with his former partner, Cheyenne Floyd.

Teen Mom: What Tweet Lead To Taylor’s Exit From MTV In 2020?

MTV had hired young Taylor Selfridge and her husband, Corny Wharton, to film their daughter, Mila’s birth. A special episode of Teen Mom was supposed to air showcasing the labor. Later, it was updated by the channel as well as Taylor that the episode would no longer air. However, the episode was aired in Canada but not in the USA. This decision came after Taylor Selfridge’s racist tweet, which she made back in 2012. Her tweets resurfaced when the country dealt with George Floyd’s murder as a black person due to police brutality.

The state was brewing with the ‘Black Lives Matter’ sentiment, and Taylor’s tweet acted as a potential catalyst. The former Ex On The Beach Self star had racist comments on Twitter. She stated that she was scared of greeting black people. Taylor also made tweets about her uncle dating an Asian and then adding, ‘Aunt Ping, please make me Sushi’. This series of racist comments got to MTV, and they immediately took action by firing her. MTV stated that it condemns racism

and stands with those who raise their voice against injustice.

After MTV laid off Taylor Selfridge, the star expressed a few things. The Teen Mom fame said that she had ‘chosen’ to leave the show for her and her daughter. Moreover, the show did not benefit her any further. Taylor further added that she had repeatedly apologized for her behavior to the network. She believes that the channel selectively chose to call out racism in stars. The actor has taken account of her actions and apologized for hurting people’s sentiments.

Taylor’s husband, Corny Wharton, recently uploaded a video on Instagram with the caption, ‘Somebody is back filming’. The video had his three daughters, his wife, Taylor, with a few camerapersons across the car. This gives a major hint that the star is to film for Teen Mom. However, MTV has not spoken about recruiting Taylor for the upcoming season. Spectators went haywire on a Teen Mom fan account after the rumor of Taylor’s return to the show. A few called MTV ‘desperate’ and felt it was incorrect for MTV to hire Taylor back. Another added that she deserves a second chance, and it was inappropriate for the channel to lay her off for a tweet written eight years back. Stay tuned to TV Season & Spoilers