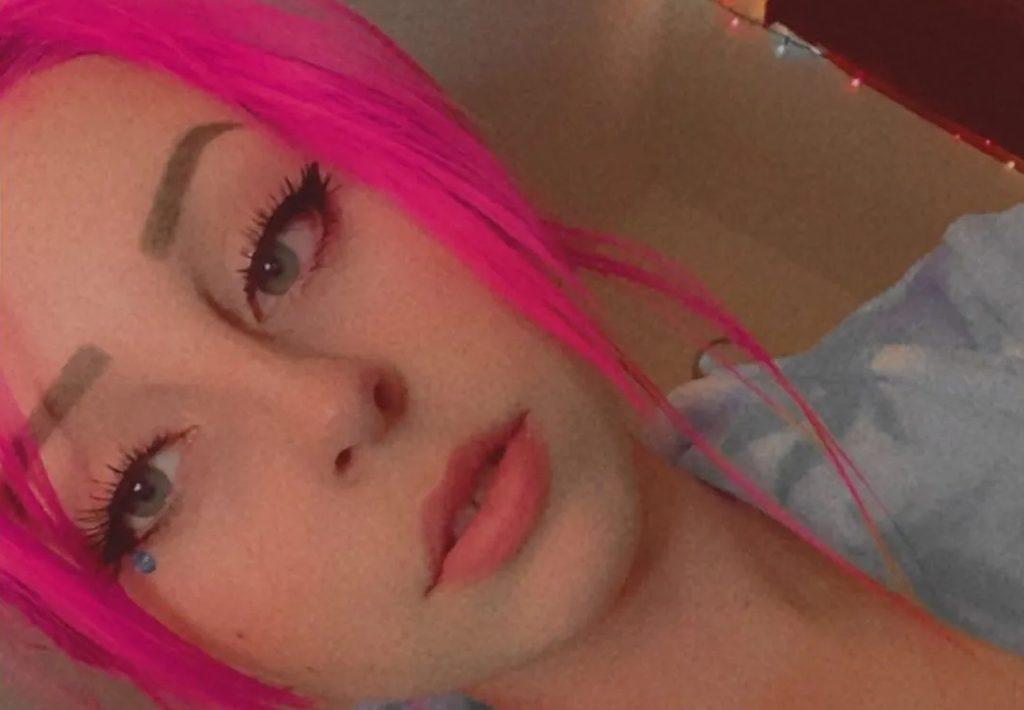 OnlyFans is a photo-sharing platform where most celebrities share their picture and earn money. Earlier this year, the Teen Mom OG Jenelle Evans made an account on OnlyFans because she was reportedly facing financial issues. Even though initially, it was started because of money issues, now she enjoys being on the platform. Moreover, her husband also has an account. Nonetheless, she is not the one who has an account on an x-rated site. In fact, there are many others. Recently, one more Teen Mom star made her debut on the adult site. Keep reading to know the details.

The Teen Mom star Rachel Bieber recently announced that she is joining the X-rated site OnlyFans, as per TheSun. The reality television celeb was introduced to fame after appearing in the latest season of Teen Mom: Young & Pregnant. She has been in c ontroversy for a while now. Rachel took to her Instagram page, where the young mom enjoys 127K followers, to promote her OnlyFans account. She added the link in her bio and also shared a picture on her official social media account. Bieber posted a slew of three pictures without any caption. Moreover, the young mom wore a white bra top and a tight leather skirt with ripped lace stockings.

Making perfect use of the opportunity, the Teen Mom star also shared the pictures on her Instagram story with the link to her OF account. Rachel is very active on social media. After sharing the gram post, the young mom started posting the content on her OnlyFans account. However, fans did not appreciate her for her debut on an adult website. They voiced their concerns on Reddit. People criticized her for joining the adult site at a very young age. Although she is 20, fans still believe she is very young for an adult site. Moreover, others commented that legalizing a specific age to join the X-rated site would be perfect to avoid minors joining such platforms. Fans have been worried for her as she is very young.

Madisen and her boyfriend went on a road trip to Arkansas. However, the couple decided to visit Rachel to celebrate her daughter Hazelee’s third birthday. Everything was fine until the small get-together turned into an explosive fight. Rachel planned to kick her mom out of the house but paused her plans after learning that she was throwing a party for her daughter.

As the party was over, Rachel resumed her decision and asked the Madisen for her advice. Nonetheless, she bursted out, saying Rachel was using her mom. Moreover, she shouted at Bieber for her mean behavior. Seeing the fight was getting messy, Rachel left the house with her daughter. Meanwhile, Mad wiped off her tears. Fans were also not happy with Rachel’s decision.