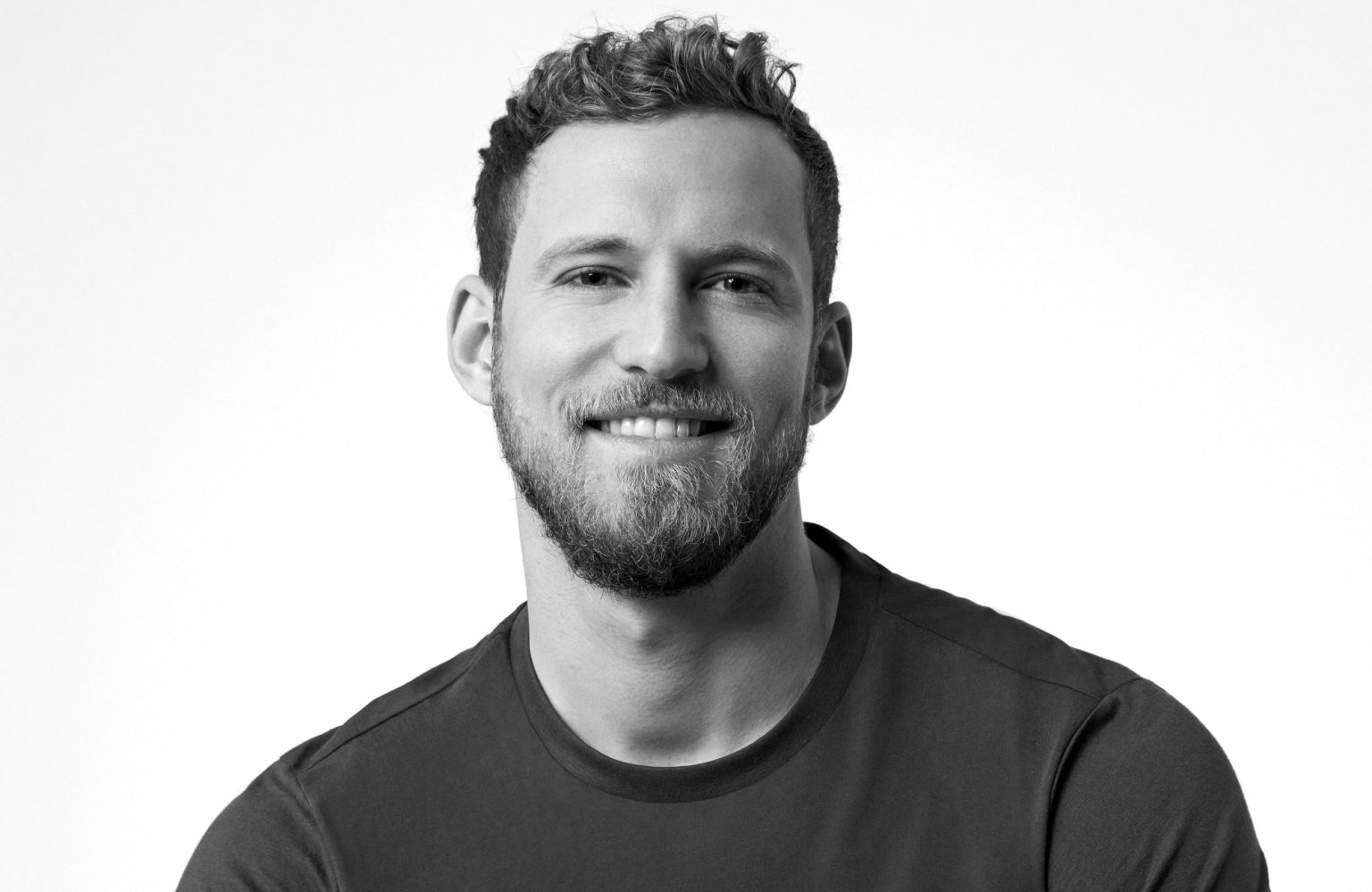 The Bachelorette: HUGE LOSS For Erich Schwer, Father Passed Away!

First time in the history of The Bachelorette, the audience was introduced to two beauties. Season 19 of the reality television show featured ICU nurse Gabby Windey and flight instructor Rachel Recchia as the leads. Both of the beauties were a part of the last season of The Bachelor. On their love journey, Gabby connected with Bedminster guy Erich Schwer. However, before their hometown date could air on television, Erich lost his father. The real estate analyst was very close to his dad and often talks about him on the show. Keep reading to know the details.

The Bachelorette: Erich Schwer’s Dad Died Before Meeting His Date

The quest for love in Season 19 follows the journey of Rachel and Gabby. Both the beauties were excited to select the perfect guy for themselves. Erich Schwer is one of the contestants of the ongoing Bachelorette. The handsome guy is funny, low-key, and a bit mysterious. He connected with Gabby and tried to impress her throughout the season. In the latest episode aired on Monday, fans witnessed their hometown date. The couple went to his hometown in New Jersey to meet his parents. However, fans were sad to know about the death of Erich’s father. Well, his father Allan left for the heavenly adobe on July 9, a week before the show started to air.

Schwer took to his social media account to reveal the sad demise of his father. It was the hardest moment in his life. Erich talked about his parents in the previous episodes of The Bachelorette. On his one-on-one date with Gabby Windey, the New Jersey native called them his ‘soulmates.’ His father was suffering from cancer. Although he was already very sick around the time, fans were sad as Erich’s dad left the world before seeing his son on the television. The Monday episode turned out to be very emotional for the viewers. The reality television star posted on July 9, informing the fans of the demise of his beloved father. He thanked his dad for everything he did and shared the throwback pictures of him. Allan was 60 at the time of death.

The Bachelorette: Erich Appreciates His Dad’s Struggles In The Latest Episode

The Bachelorette’s hometown date episode comes with many emotions. The ICU nurse met the family of Jason Alabaster, Johnny DePhillipo, and Erich. While they were heading to meet his parents, Schwer talked about his dad’s health and his struggle to overcome that. His father was in ICU for about 40 days before meeting Gabby and Erich. While talking with Gabby, Allan said he was positive and admired ICU nurses. Meanwhile, his son appreciated his effort to meet Gabby.

Moreover, Erich also said that he had to show his dad how much he loved Gabby because that was important for him. Later, the leading lady said her feeling for him deepened after meeting his family. Just a month before his father’s death, Schwer shared his pictures on father’s day.