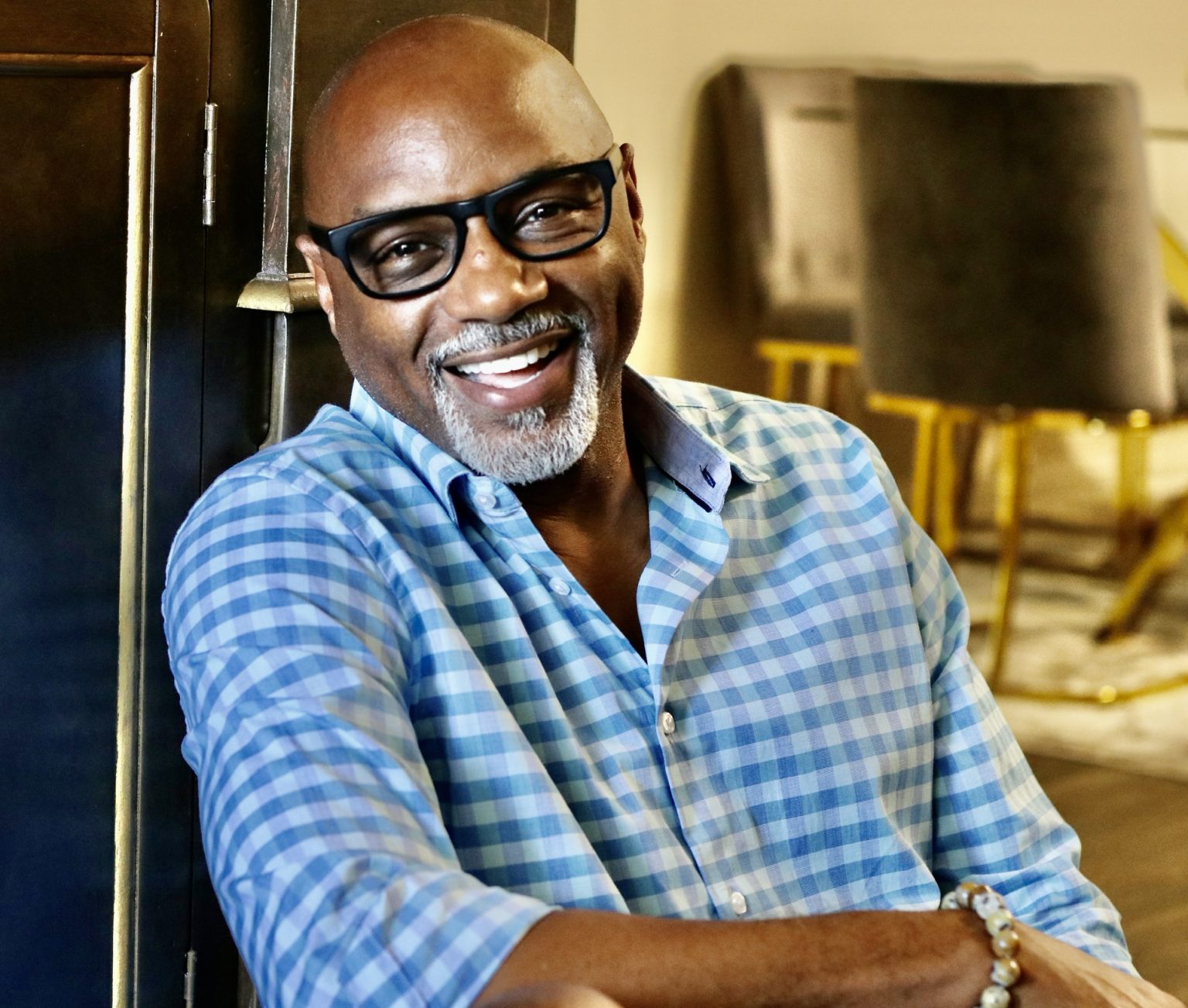 The Bold And The Beautiful Comings And Goings: Actor Rodney Van JOINS The Cast

The Bold and The Beautiful finally gave the audience what they had been asking for a long time. Sheila Carter’s dramatic arrest! Although the devious siren is convinced that she won’t be spending much time behind bars. Sheila is convinced that her latest alliance with Dollar Bill is a winning gamble. She trusts him to pull the right strings to get her out of prison and install her in Finn and Hayes’ life. However, whether or not that happens is yet to be seen. After all, Bill Spencer is all over the place at the moment, but of a wild card that could go either way!

The latest Coming and Goings news for The Bold and The Beautiful tease a new man in Sheila’s life. Perhaps, she can count on him to play a key role in getting her off the legal hook. Actor Rodney Van Johnson has been roped in to play Sheila’s attorney on the CBS soap. Rodney will appear on the screen during the week of January 9, 2023. Interestingly, prior to grabbing a role in The Bold and The Beautiful, the talented actor has also done a stint on B&B’s sister soap, The Young and The Restless, as Trey Stark. His other notable role has been of T.C. Russell on Passions.

Will Sheila’s Attorney Become Instrumental In Getting Her Acquitted On The Bold And The Beautiful?

As of now, not much is known about the attributes of Rodney’s character on The Bold and The Beautiful. Nor do we know yet for how long he will be seen on the soap. Although, it will be really interesting to watch how he defends Sheila in court. It will not be an easy task, that much is for sure. There is a long list of crimes that Sheila has committed and not many people are rooting for her acquittal. So let’s see what her attorney can pull in court to get Sheila off the hook.

What are your views on the current track on The Bold and The Beautiful? Do you think Sheila deserves to get a out of jail free card? Will the many men Sheila has wrapped around her finger be able to get her released? Or do you think it’s about time that she faces the heat for everything that she has done over the decades? Please share your views in the comments below. Meanwhile, stay tuned to CBS to catch Rodney Van Johnson as Sheila’s attorney on The Bold and The Beautiful.