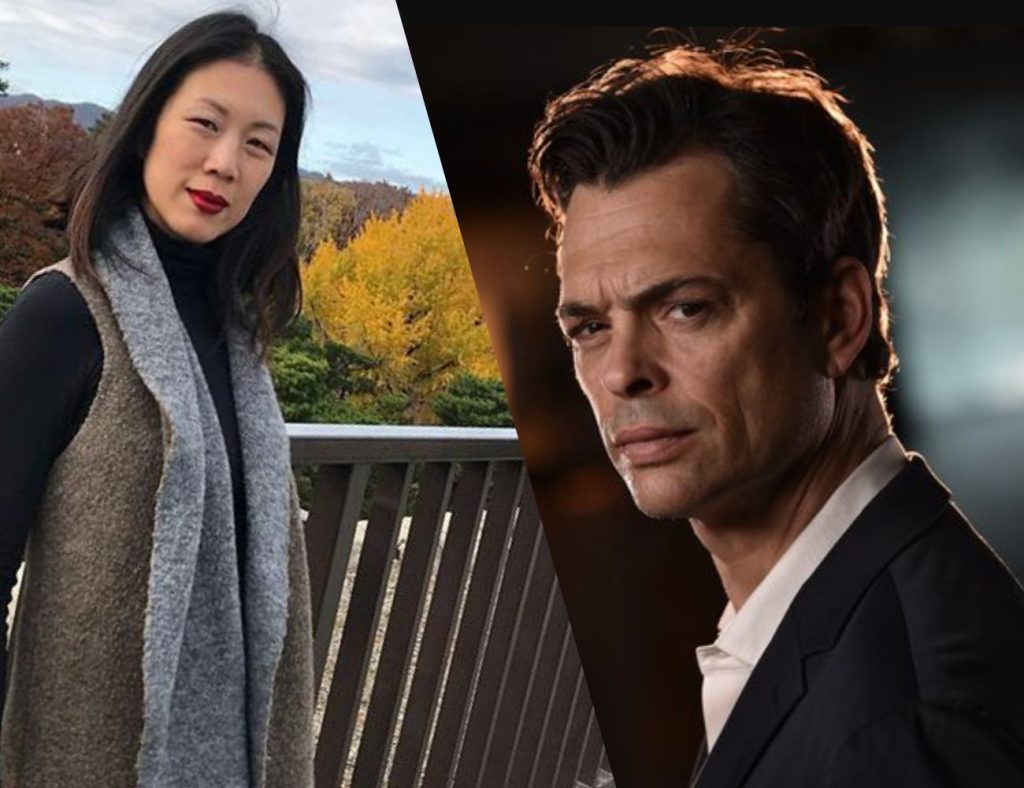 The Bold And The Beautiful Comings And Goings: Two NEW FACES Join The Cast!

Alright! So we know things are getting hot and heavy on The Bold and The Beautiful! Brooke and Taylor are forever in each other’s crosshairs over Ridge! The Battle of the beauties took another dangerous turn when Brooke blasted at Taylor about Steffy intervening between Brooke and Ridge. If that wasn’t enough, Thomas, too has joined his sister Steffy in brewing up more trouble for Brooke. Now, the latest we have heard is that some new faces will enter the soap and play a crucial role in the ongoing storyline! Keep reading to find out what’s about to go down!

The New Entrants of The Bold and The Beautiful

The recent spoilers for The Bold and The Beautiful have teased that Brooke will get into a heated argument with her stepson Thomas. One may assume that the argument may be about the custody battle for Douglas. Or, it could also be about Thomas trying to nudge his father, Ridge, into getting back with his mother, Taylor! Brooke is already on the end of the rope with her stepkids planting thorns in her marriage with Ridge!

Now, the latest reports suggest that actors Chi-Lan Lieu, seen in General Hospital as Nina’s ex-assistant, and Steve Richard Harris, seen in One Life to Live as Seth, have been roped in for some important roles in the current storyline. Newcomer Johnny Rosales too, will be seen alongside them on The Bold and The Beautiful!

After her big showdown with Thomas, Brooke will feel terrified of her stepson’s future retaliations. Consequently, she will take up the matter with Ridge. However, the news suggests that matters will get even worse when Brooke calls in the authorities! And that’s where our new entrants come into action!

However, reports further suggest that Ridge will stand up for his son on The Bold and The Beautiful. Much to Brooke’s disappointment, we assume! How will Brooke react to that? And what actions will the officers take in the matter? We will have to wait and find out! Meanwhile, please share in the comments which team you are on. Team Brooke or Team Thomas?