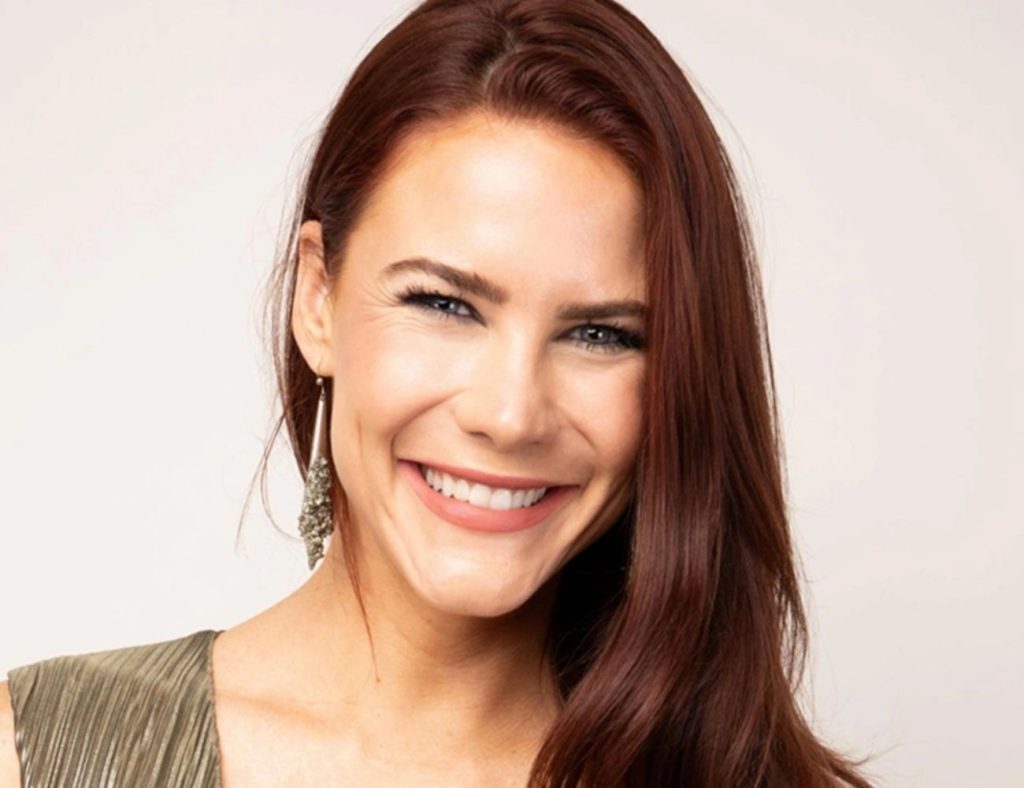 The Bold And The Beautiful: Is Sally Coming Back Home For A Cross-Over?

Recently, Actress Courtney Hope( Sally Spectra) posted a bunch of memes on her Instagram account. Quickly enough, The Bold and The Beautiful star actor Aaron D. Spears (Justin Barber) commented on her post. The actor cryptically welcomed Courtney to Welcome to the “crazy, whacky world of dreamers”. The actor then went on to describe them as a “difficult bunch of people to love but we feel deep & live life balls/breast out!!! Full of life”. Aaron finished off his comment with a teasing tongue-out emoji.

The Bold and The Beautiful actor’s intriguing string of words did not end there. What set our antennas buzzing was the sentence that followed after! Aaron advised Courtney to let Plan B be, as Plan A is going to work out just fine, he then went on to write, “looking forward to working together soon!” signing off w ith cheers and a beer mug emoji! Interestingly, it seems Aaron has a nickname for Courtney! He addressed her as “RED” in his comments.

Is this a hint at Courtney Hope returning to The Bold and The Beautiful as Sally Spectra? Well, maybe it won’t be forever, but, we can’t deny the possibility of a cameo for sure. If you look at the current storyline on The Young and The Restless, you will have a mild sense of deja vu. Before Sally came to Geona City, her whole life fell apart in Los Angeles. She came to GC, looking for a fresh start. Now, in GC too, she is in a similar pickle. Maybe, Sally would want to return home for a while to touch base or to get her act together? Or, maybe, she has someone there who can help her rebuild her life in Geona City!

However, there is no official news regarding this, but the possibilities are endless! Moreover, if this happens, it will surely be a very interesting twist for both the soaps. So stay tuned to CBS to catch up with the latest episodes of The Bold and The Beautiful and The Young and The Restless to find out what happens next!