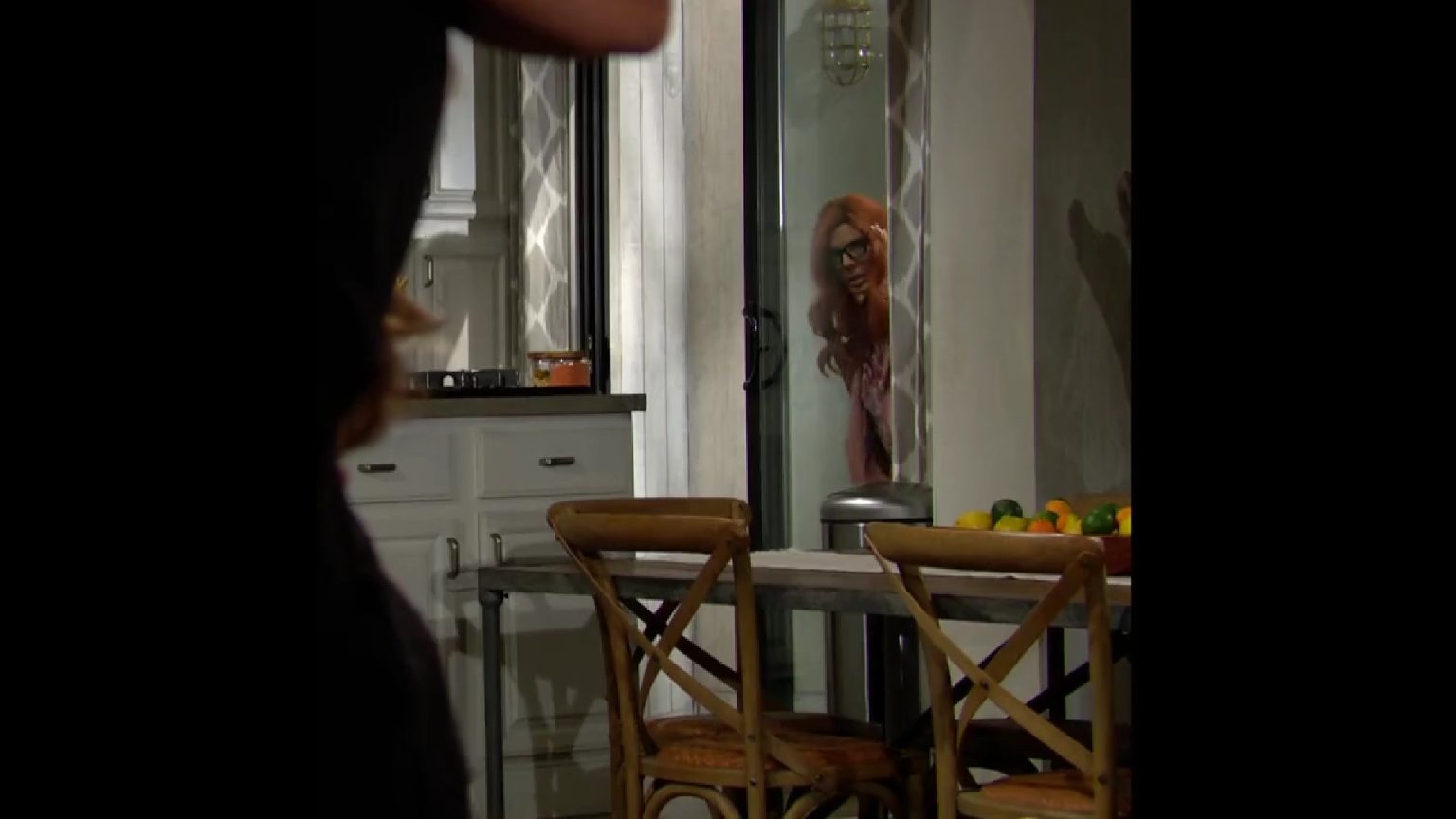 The Bold And The Beautiful Preview Video For The Week September 5-9, 2022: Sheila Is After Finn, Deacon Calls Out Sheila’s Delusion

The Bold And The Beautiful preview video for the week of September 5-9, 2022, tease that Sheila will land at the doorsteps of Finn and Steffy’s home. She will peep in through their window and see Finn and Steffy hugging each other. Later, Deacon will lash out at Sheila. He will be furious after learning about Sheila’s bold move. Keep reading to know what happens in B&B this week.

The preview video starts with Steffy advising Finn. She tells him that Sheila is gone for good and he no needs to worry about her. The Bold And The Beautiful spoilers show that Finn’s thoughts will remain stuck with Sheila.

Looks like Finn will worry if Sheila comes back. Even though he knows that Sheila is dead, his thoughts will linger upon her. And why not, fans are aware of the amount of terror Finn went through. The continuous sedation and fear he faced when Sheila held him hostage is something that can’t be forgotten that easily.

Whatever it is, it looks like Sheila will land at Finn and Steffy’s house. She will witness how much worried Finn is. The reality is, Finn is scared and doesn’t want Sheila anywhere near his family. But Sheila will twist his feelings and will understand differently. She will take his concern as if he loves her and is worried for her. Anyways, Sheila’s delusional mind needs something, and this incident would sit perfectly in her mind.

Later, Finn and Steffy will share some sweet moments. However, over there as well, Sheila will show up and peep from the glass window. Sheila will wear her disguise and would like to get a glance of her son.

The Bold And The Beautiful: Deacon Calls Out Sheila’s Delusions

Further, on The Bold And The Beautiful, the preview video shows Deacon lashing out at Sheila. He will be shocked when he learns that Sheila went to see Finn. Just recently, he blocked her from getting caught by Finn and Bill. Despite of his continuous warnings, Sheila again went to meet Finn.

In defense, Sheila will say that Finn loves her. However, Sheila witnessed worried Finn and got the wrong idea. But Deacon will tell her that Finn doesn’t love her. In addition, he will also call out her delusional mind. He will try to make her realize that her dream of bonding with Finn and Hayes is impossible.

However, Sheila will think otherwise. She will believe that she can get back with her son and grandson. Even if it means to go and beg him, she will do that. But Deacon knows that even if her crimes magically get cleared, she stands no chance with Finn. What do you think?

Will Sheila come out of her delusional mind? Comment down your thoughts down below. Do not forget to watch the preview video. B&B spoilers say that the upcoming episodes will be action-packed. The Bold And The Beautiful airs every weekday on CBS. For more information, visit our website, TV Season & Spoilers.