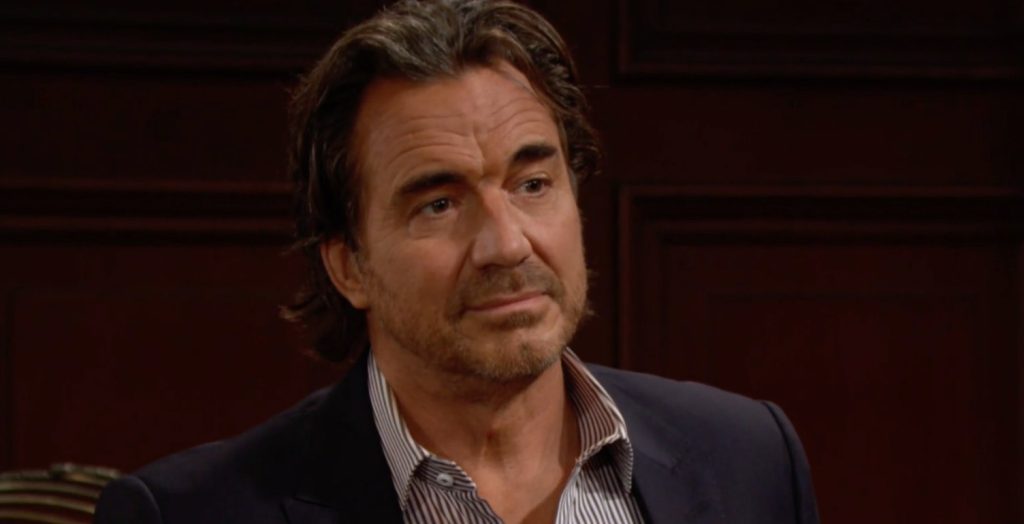 The Bold And The Beautiful Recap For August 9, 2022: Taylor And Steffy Bear It All, Ridge Is Uneasy

The Bold and the Beautiful recap for August 9, 2022, revealed the aftermath of Li and Steffy’s big confrontation. Taylor arrived at the cliff House and could sense the tension in the air. Li left in a hurry, and Steffy told Taylor about Li’s thoughts regarding the Forresters. Taylor reminded Steffy of how Li saved Finn’s life. Steffy agreed, her future looked bright, and she had nothing to worry about.

Meanwhile, Taylor had her drama going as well. She told Steffy about this kiss. Steffy asked her about the future of their relationship. Then, Ridge arrived at Brooke’s house and thanked Liam and Bill for reuniting his family. Later, when he was alone with Brooke, she asked him what was wrong. Would Ridge tell her? Here is everything to know.

In this episode of The Bold and the Beautiful, Steffy is still upset with Li for not telling her the truth about Finn. Li defended her decisions and told Steffy to concentrate on her new beginning with Finn. Meanwhile, after talking to Ridge, Taylor headed to the cliff house and could tell something was up between Li and Steffy. Li left, and Steffy told Taylor about the whole ordeal.

Steffy told Taylor how Li thought Finn’s life would have been easier without Steffy. She was angry because she was not the one who caused Jack’s affair or Sheila arriving at her wedding. Taylor sympathized with her daughter but reminded her of Li’s great act of service; she saved Finn after all. Steffy agreed and was happy for her future.

The Bold And The Beautiful Recap: Taylor Confessed To Steffy

Now Taylor seemed distracted. Steffy asked her to share what she was feeling. Of course, Taylor confessed about her kiss with Ridge in Monaco after they saw Steffy’s family reunite. Steffy could not help smiling after hearing this wonderful news. Of course, Taylor knew what would be Steffy’s next future. Did the kiss mean something for Ridge and Taylor’s future?

Meanwhile, Hope and Liam assured her that things would get better with Ridge soon at Brooke’s house. Hope was still guilty about her post, but Brooke informed her it was alright. Liam and Hope were very happy to see Steffy and Finn together. Ridge walked into the room and heard Liam plan a party to welcome them.

Later, Ridge thanked Liam for being there for Steffy when she needed someone. Moreover, he also thanked Liam for allowing Kelly to travel abroad. He was grateful to Bill, Liam’s father, for being so helpful in saving Finn’s life. Everyone started talking about Li, and Hope could sense Steffy’s anger toward her. After the fun evening, Liam and Hope spent some time together and made love to each other.

Meanwhile, Ridge and Brooke shared kisses, but he eventually moved away. Brooke could tell something was up. She knew Ridge better than anyone else. Wondering what had happened, she asked him what was wrong. Will Ridge tell her the truth about his kiss with Taylor? We will have to wait and watch to find out. The Bold and the Beautiful airs weekdays on CBS. Catch the latest news and spoilers from the show on TV Season & Spoilers.