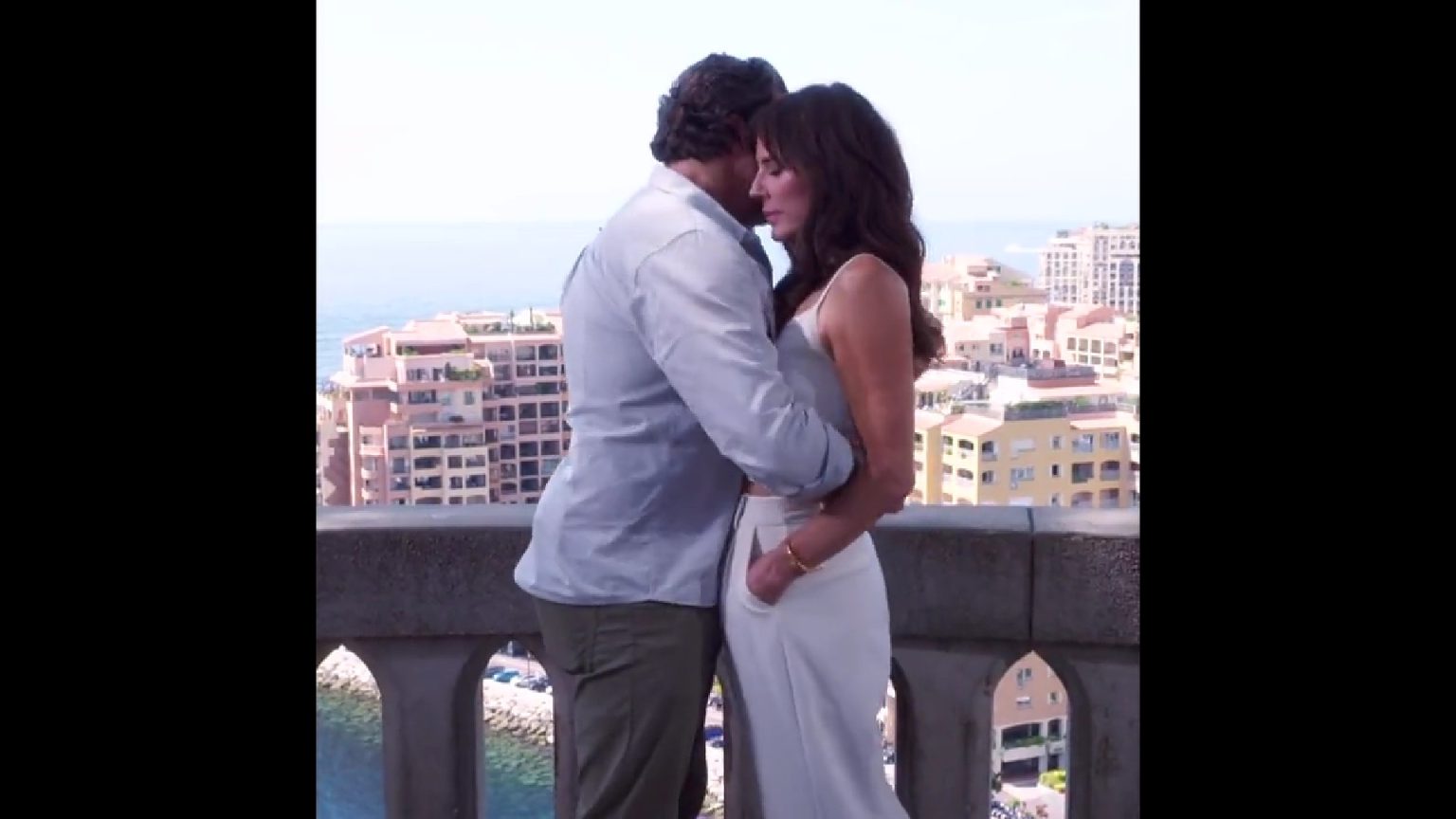 The Bold And The Beautiful Recap For Wednesday, October 5, 2022: Ridge Arrives In Aspen, Brooke & Liam Are Worried

The Bold and the Beautiful recap for Wednesday, October 5, 2022, revealed the story of Taylor and Ridge. First, we saw Steffy and Taylor arrive in Aspen. Steffy was excited and considered purchasing the property and making it their family home. Taylor had a breakdown and requested Steffy not encourage her situation with Ridge. Suddenly, Ridge arrived and smiled at her.

Meanwhile, Liam waited for Hope at Brooke’s place. He informed Brooke that Hope had been spending nights at Eric Forrester’s house with Beth. Brooke was horrified to hear this and decided Liam should intervene in the matter. Hope reassured Thomas she had faith in him. Thomas was shocked and delighted to learn that. What else happened? Here is all about it.

Steffy & Taylor Are In Aspen

In this episode of The Bold and the Beautiful, we saw Ridge get hit on the head with a pinecone. The scene was quite comical because Ridge seemed to be reflective of his life when he accidentally hit the pinecone. Meanwhile, his daughter Steffy was in Aspen with Taylor and wanted to buy Bill’s property and make it their family retreat home.

Taylor spent the time reflecting on her life. However, Steffy wanted to make sure that Taylor and Ridge got back together no matter what. Steffy decided to order food as they discussed what their past few days had been like back at home. Taylor believed she had been behaving like a teenager ever since her return to LA. However, Steffy insisted she was just a woman in love who wanted everyone to be happy.

The Bold And The Beautiful Recap: Taylor Receives A Surprise

Taylor insisted she wanted to stay away from Ridge –this was the best way to make everyone happy. Furthermore, Taylor warned Steffy not to encourage the “thing” between her and Ridge –she did not want it to be snatched like this. This whole drama would cause heartbreak and disappointment for all parties involved.

Continuing her rant, Taylor said she did not want Ridge to pick her over Brooke because Brooke was a bad companion. She wanted to be Ridge’s first choice because that is how she felt about him. Taylor had a breakdown and started crying, she begged Steffy to understand the seriousness of the situation and not break her heart. Steffy hugged her mother and consoled her. Later, Taylor thought about her time in Monaco and was surprised when Ridge appeared and called her name.

In this episode of The Bold and the Beautiful, Brooke thought Hope was stuck with Thomas in their meeting. Liam spoke of Brooke and Ridge’s upcoming romantic dinner, and Brooke suggested Liam and Hope should spend quality time together as well. Liam admitted that Hope was taking Beth and spending nights at Eric Forrester’s house.

Brooke was shocked to hear this because Hope never told her this. Moreover, this was a matter of concern for Brooke, and asked Liam to make sure her daughter did not make a mistake. Meanwhile, at Forrester Creations, Thomas reassured Hope about the CPS visit and Douglas. Hope insisted Thomas could call her in situations like this, he was surprised to see Hope trusted him. The Bold and the Beautiful airs on weekdays on CBS. Stay tuned with TV Season & Spoilers for the latest news and updates.