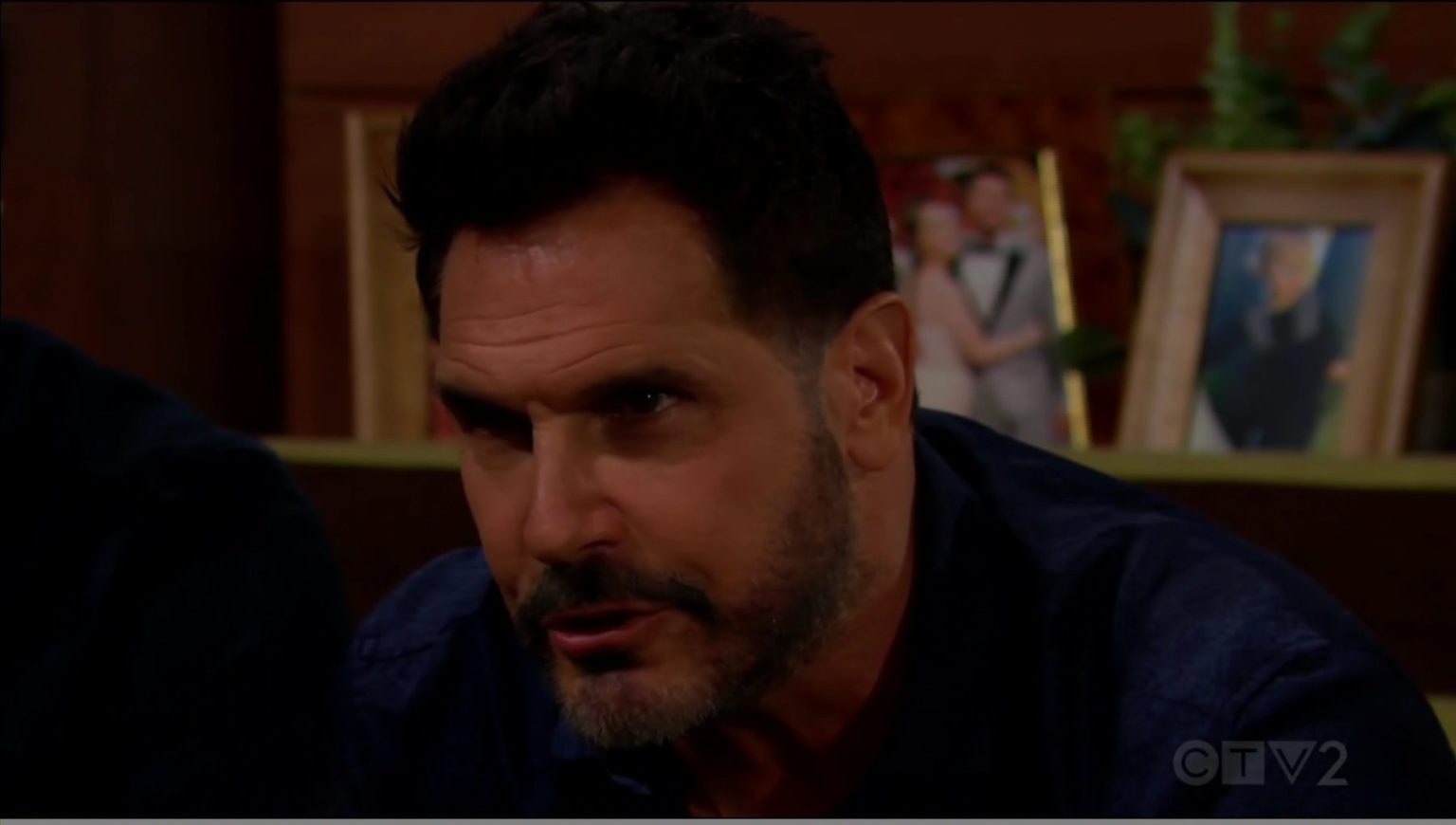 The Bold And The Beautiful Spoilers: Bill Is Li’s Secret SECRET Ally, Helps To Take Sheila Down?

The Bold and the Beautiful spoilers suggest that Li Finnegan might have a secret ally in L.A. who will help her with the whole Finn-Sheila situation. With the way everything is moving forward in the soap opera, it is likely that Naomi Matsuda’s character Li Finnegan is well alive and on her way back to the soap opera.

In the recent episodes, Sheila thought that she killed Li, and all of us thought that too. However, the latest B&B spoilers suggest that it isn’t the case. While it might have been a brush with death, Li isn’t dead. Now, she might be on her way back. But, fighting with someone like Sheila all alone is not a good idea. So, the spoilers suggest that Li might find an ally.

If the speculation is to be believed, this ally will be none other than Bill. The Bold and the Beautiful’s summer preview information reveals some mystery around Bill. It reveals that he will land at the right place at the right time. So, it is possible that he was the one to save Li. Bill would be an unexpected partner for her who would help her with everything.

It is possible that the two of them are already in cahoots, and Bill has agreed to keep the truth a secret for her. Bill is actually a very mysterious character. So, we wouldn’t put it past him to pull something like this off. Further, The Bold and the Beautiful spoilers suggest that a mystery storyline is coming up for Bill in the upcoming days. So, it is possible that this storyline will be around his and Li’s partnership.

There is nobody who can help Li better than Bill. So, it is possible that the two of them might become a formidable duo against Sheila

and take her down for good. Sheila will meet her fate sooner than later. So, it will be interesting to see what happens there. The Bold and the Beautiful airs on CBS all weekdays. Don’t miss the action.
News