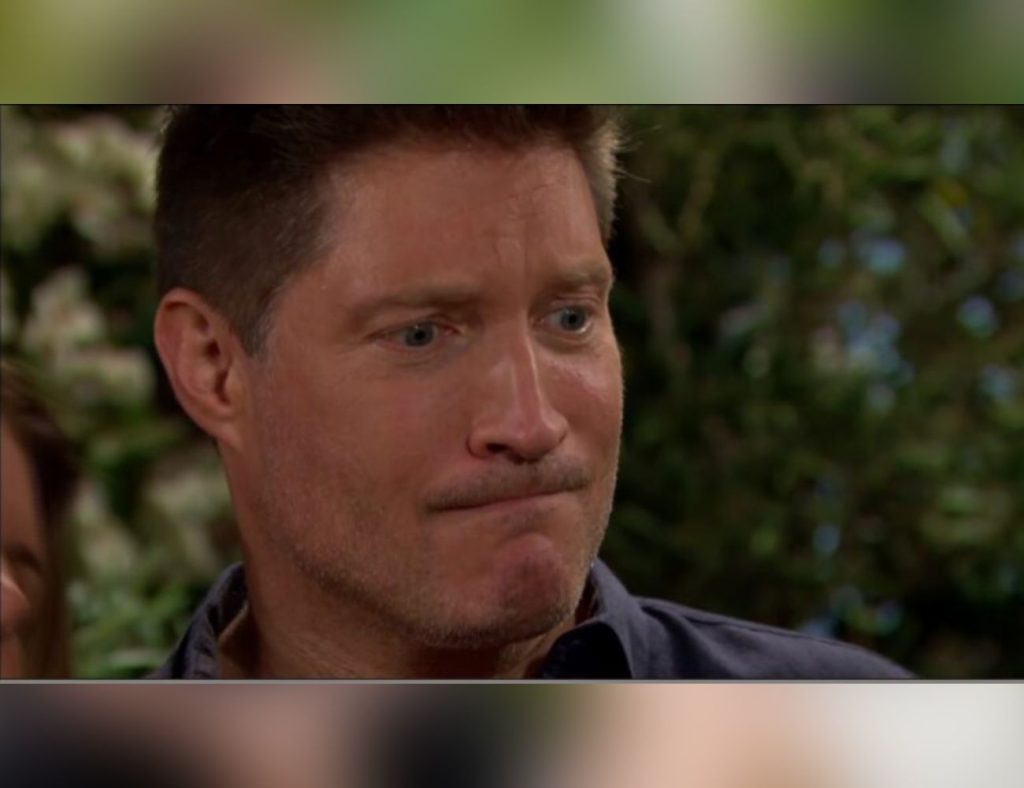 The Bold And The Beautiful Spoilers For December 13, 2022: Deacon Commits Another CRIME, Brooke Makes Things Clear

The Bold and the Beautiful spoilers for December 13, 2022, suggest that Deacon commits one last crime in L.A. While he hopes to cut his ties with Sheila once and for all, he will comply with her last request and hope to move forward. On the other end, Hope will continue to stand by her mother and advice her on something. What is it? Keep reading to find out.

The Bold and the Beautiful: Deacon Commits Another Crime

In the Tuesday episode of The Bold and the Beautiful, after having an argument with Sheila on the burner phone, Deacon decides to commit the last crime. B&B viewers know that Deacon, Regardless of what he says, Deacon has always been there for Sheila and is always trying to save her. So, he might do the same this time again.

The Bold and the Beautiful spoilers suggest that Deacon has told Finn and Steffy that he would check the laptop in the server room for the camera footage. However, that surely isn’t what Deacon will do. In fact, he will either delete that footage and tell Sinn that there was some malfunction, or he might replace that footage with that of an hour ago or something along those lines.

Whatever the case might be, the spoilers suggest that Deacon will commit one last crime for Sheila and then try to cut his ties with her. Would he be successful in doing so? Only time will tell. For now, Sheila will continue to be on the loose, and everyone will be really worried about her. Further, the spoilers suggest that Steffy will speak to Deputy Chief Bradley Baker about seeing Sheila. However, he will be suspicious. The Bold and the Beautiful spoilers say that he will doubt what Steffy has seen. But Steffy will hold her ground.

Hope Has An Advice For Brooke, How Will Brooke React?

Next, on The Bold and the Beautiful, spoilers for December 13, 2022, the episode suggests that Hope will sit with her mom and have advice for her. She understands that Brooke is heartbroken and it’s hard for her to keep it open, but she will insist that Brooke doesn’t give up on love just yet. There has been a lot of love triangle drama lately. So, Hope will hope that Brooke doesn’t lose sight of her future.

Some B&B spoilers hint that Hope might hope that Brooke would now open up her heart for Deacon. But Brooke has had an awakening about her self-worth. She knows what she deserves now. So, it will be a rude awakening for all the men in Salem. What would Brooke do next? We will have to wait to know. The Bold and the Beautiful airs on CBS all weekdays. Don’t miss the action. What would you like Brooke to do? Tell us in the comments below.