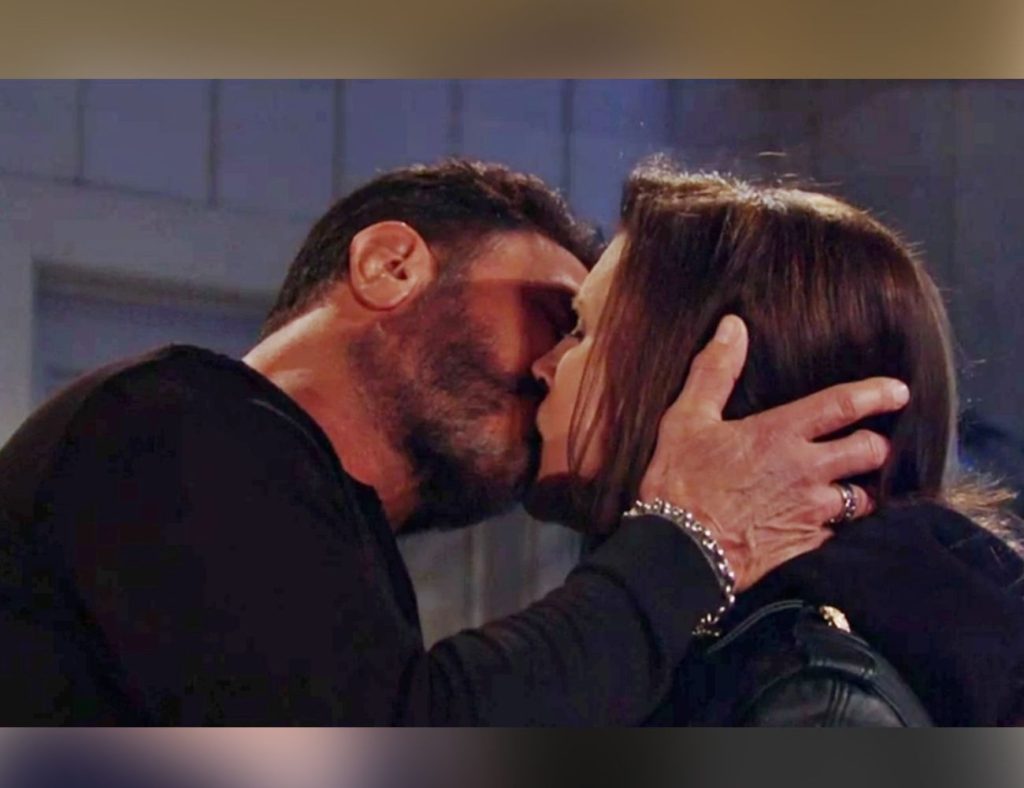 The Bold And The Beautiful Spoilers For January 19, 2023: Bill Assures Sheila Of His Love, Brooke Makes A SHOCKING MOVE

The Bold and The Beautiful Spoilers For January 19, 2023, tease that even though Brooke and Katie rejected Bill, they still care for him. Moreover, the Logan sisters are deeply worried over his latest alliance with She-Devila Carter. Bill’s sons, Liam and Wyatt, are not too far behind in expressing their concern over him and making a plan to save Bill. However, Sheila’s grip on Bill’s heart is tighter than ever, and he turns his back on all his loved ones. Jeez! Bill’s redemption is appearing bleaker by the minute. Keep reading to find out which bridge Bill is burning in the upcoming episode!

Liam And Wyatt Have A Plan For Bill, Daddy Spencer Assures Sheila Of His Love

Liam had a hard time digesting the bomb Steffy Forrester dropped on him. Spencer Jr. can’t seem to fathom why in the world Bill would side with Sheila. Moreover, the thought that his dad is shacking Sheila is downright sickening to him. Liam tells his younger brother Wyatt what their dad has been up to, and he is equally disgusted by the update. The Bold and The Beautiful Spoilers For January 19, 2023, reveal that Liam and Wyatt send Bill some texts expressing their anger. However, Bill will ignore his sons’ messages. He has made up his mind that he will not let anyone stand in the way of him being with Sheila.

Moreover, Bill will assure Sheila that he will cut ties with anyone who is not on board with their relationship on The Bold and The Beautiful. Sheila will gush over him and tell him he is her hero, further cementing his resolve to choose her over everyone else. The Bold and The Beautiful spoilers suggest that Liam and Wyatt will brainstorm together. After Bill ignores them, they will realize it won’t be so easy to get through to him. However, the Spencer brothers do not wish to give up on their dad. They will decide to come up with a massive plan to save Bill from Sheila. But can they save Bill? Does Bill even wants to be saved?

Brooke And Katie Still Care About Bill, Brooke Challenges Sheila On The Bold And The Beautiful

over Bill as she can’t seem to find a way to make him see the reality. Although Brooke rejected Bill’s love for the soap, she did make it clear that he is very special to her. Hence, she, too, will be greatly concerned for his well-being. She knows all too well that Sheila can’t be trusted.

The Bold and The Beautiful spoilers suggest that Brooke won’t stand for Sheila’s misdeeds much longer. She will soon make a huge move against the she-Devil. Perhaps Brooke has something on Sheila that we are unaware of. Whatever it is, we are excited to see Brooke take on a fierce avatar. She sobbed over Ridge too long, and it’s about time she shook things up a little. Whose plan do you think might work better, Brooke or Liam-Wyatt? Please share with us in the comments. Meanwhile, stay tuned to the upcoming episode of The Bold and The Beautiful! The Bold and the Beautiful airs on CBS all weekdays.