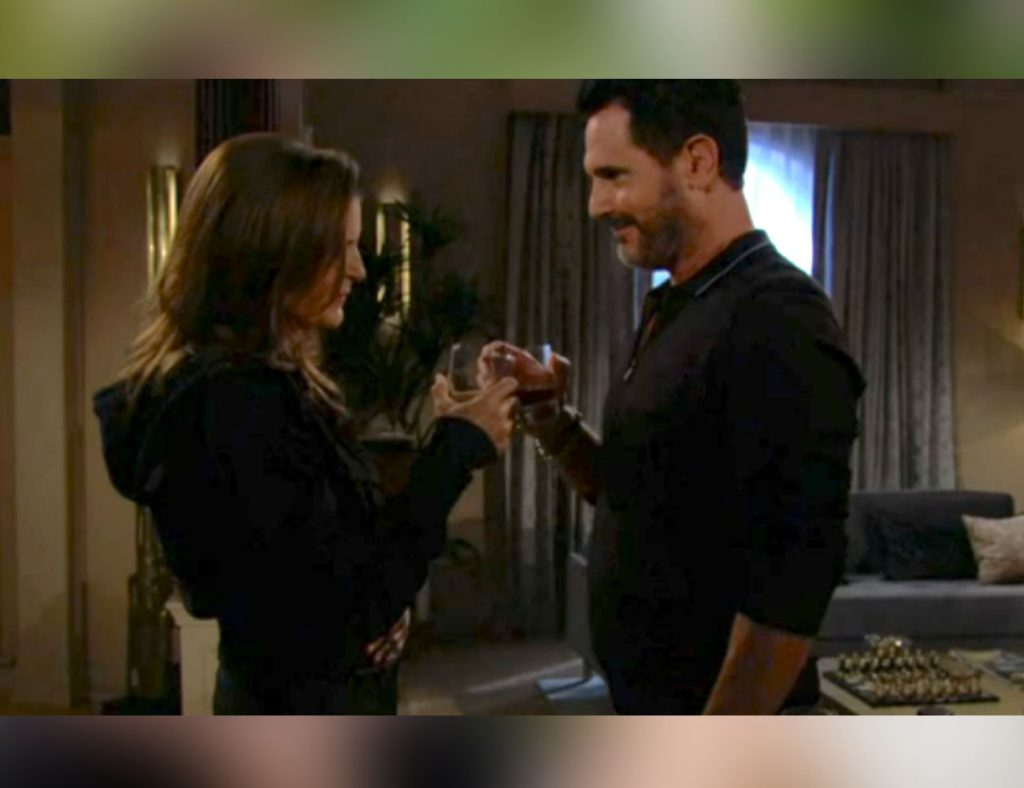 The Bold And The Beautiful Preview Video For Week of January 2, 2023: Bill Declares Himself As Sheila’s Shield

The Bold And The Beautiful Preview Video For The Week of January 2, 2023, reveal a huge plot twist in Sheila Carter’s story. B&B was building up to the point of Sheila getting exposed and her impending arrest for quite some time now. Looks like the time for it is finally upon us. The truth of Sheila being alive and on the prowl is out! And, along with it comes tagged her imperative arrest. However, the latest preview video shows, Bill Spencer taking up Deacon’s spot as Sheila’s latest Shield! Keep reading to find out what’s about to go down next!

Bill Takes It Upon Himself To Protect Sheila

Bill is on a downward spiral on The Bold and The Beautiful for a while now. However, siding with Sheila is a low even for him. After all, not too long ago, he helped Li contain Sheila! So what changed? What’s up with Bill, really? In the latest preview video for the week of January 2, 2023, Bill storms in with fury raging in his eyes and declares that he will not let Sheila spend the rest of her life in prison. He is determined to go down any road necessary to save Sheila. Is Bill acting out from the aftermath of the double rejection he faced from the Logan sisters earlier? Is he trying to seek love where there is only danger?

Bill and Sheila share a passionate moment of intimacy in The Bold and The Beautiful video. Sheila runs her fingers over Bill’s face. Bill is definitely taken in by Sheila’s siren charms. He warns Steffy that if she tries to press charges against Sheila, he too will open up about what happened before. Steffy is shocked out of her wits at Bill’s demeanour. She can’t seem to comprehend that Bill actually threatened to turn Taylor in for shooting him in order to protect Sheila.

The Bold And The Beautiful: Steffy Warns Bill

The latest preview video certainly promises high-voltage drama on The Bold and The Beautiful in the upcoming episodes. As Bill warns Steffy not to cross him, and Sheila or Taylor ends up in jail. Steffy, too tries giving Bill a heads-up. A more realistic one, if you ask us. History is proof that siding with Sheila does not end very well for anyone. They often are left behind to pick up the pieces as Sheila makes a run for it. Steffy makes a fair point of it. She warns Bill that Sheila will take him down with her, then leave him and move on to her next victim.

It would definitely do Bill some good to heed Steffy’s advice. If he really is Team Sheila on The Bold and The Beautiful, then he is setting himself for certain devastation. However, other B&B spoilers suggest that in the upcoming episodes, Katie will label Bill the hero in Sheila’s arrest. The makers really have added intrigue and value to the whole storyline as we are all lost at what Bill REALLY is up to. It would be fascinating to see where the story goes from here. Will Bill come out as a hero or another of Sheila’s pawn? Stay tuned to The Bold and The Beautiful on CBS over weekdays to find out! Meanwhile, you can watch the preview video below.