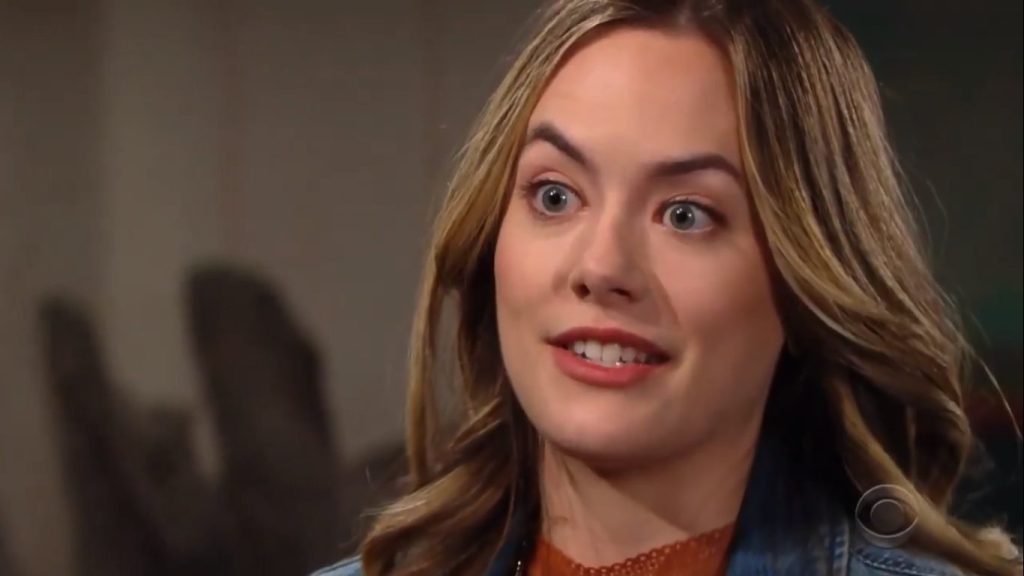 The Bold And The Beautiful Spoilers For Tuesday (April 12, 2022): Hope Supports Steffy, Sheila Jumps Off

The Bold And The Beautiful spoilers for Tuesday, April 12, 2022, suggest that Steffy will continue to remain in a coma. Hope will sit down near Steffy and recall the good memories she has in her mind. She will suggest how a wonderful woman Steffy is and encourage her to return.

Meanwhile, Taylor follows Sheila to the rooftop and spots a disturbing scene. So, she will try her best to support Sheila. But will Sheila make up her mind? Keep reading to know more.

The Bold And The Beautiful spoilers for Tuesday, April 12, 2022, suggest that Hope will discuss their complicated history with Steffy. Well, there have been multiple fights between them due to their old love triangle with Liam. However, she will recall some good memories and accept Steffy is a wonderful mother.

She also admires Steffy for being a powerful businesswoman and having such a strong personality. So, she thinks that Steffy should use her strength to return to the people who love her the most, including her children. Hope may urge that she wanted to be in a big messed up family idea. She will also confess how much she cares for and respects Steffy. So, there will be some sweet moments in the end.

The Bold And The Beautiful: Taylor Supports Sheila

As for Taylor, she followed Sheila to the rooftop. There she spots Sheila, who’s about to jump from the rooftop unless Taylor stops her. Sheila thinks that there’s nothing left to live for. Now that Finn is gone, Sheila wants to end her life and join her son in heaven. But Taylor will try to convince Sheila that she needs to calm down, and killing herself isn’t the answer.

Taylor will remind Sheila that her grandson Hayes Forrester Finnegan is still there, and he can’t lose his grandma too. Taylor will also promise that she will help Sheila enter Hayes’s life and help her deal with the situation. Once Sheila steps down, she may hug Taylor. It would turn out as a powerful moment for both of them. They will keep moving ahead in their friendship.