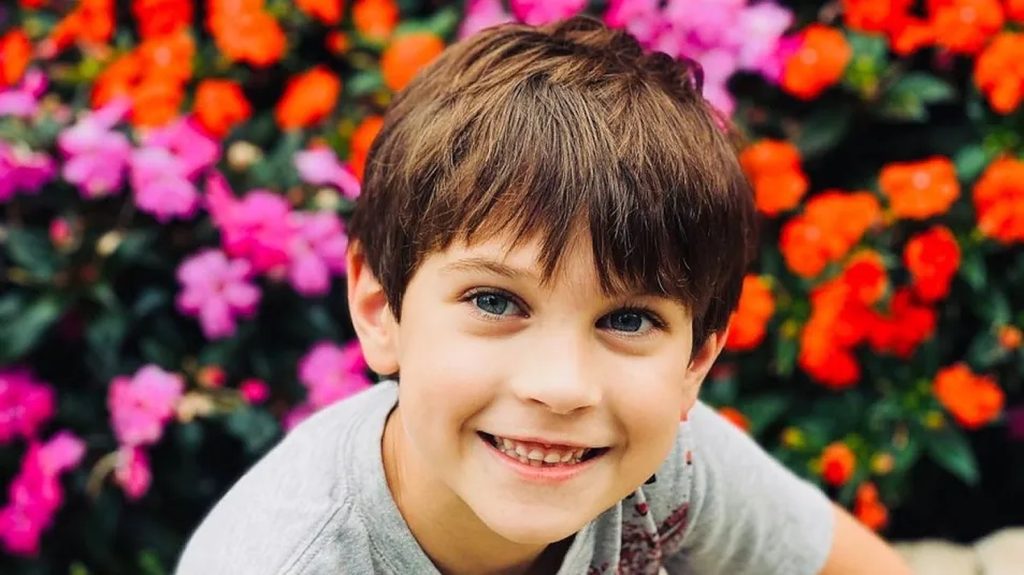 The Bold And The Beautiful Star Returns, Joseph Samiri Is BACK!

Actors leaving and then returning back to their roles is a very regular feature in the soap universe. The Bold and Beautiful, too, has witnessed many such instances. The latest we have heard is that the legendary soap is about to welcome back another familiar and super cute face! The star in question was away from his role for a short while but is now all set to reclaim it! Keep scrolling find out who it is!

On August 11, 2022, viewers saw child actor Django Ferri step into the shoes of Douglas Forrester on The Bold and The Beautiful. The role was previously portrayed by the much adored actor, Joseph Samiri. It was revealed that Joseph had to take a break from his B&B stint to be present for some other commitments he had made. However, the latest news brought in by SOD is that Joseph Samiri is back!

The Bold and The Beautiful viewers can expect to see Joseph back in the shoes of Little Douglas Forrester from October 14, 2022. Just in time for all the Douglas-related drama that is unfolding on the soap. Owing to the custody battle, his parents are in over him. Currently, Douglas is living with his father, Thomas, at the Forrester family home. Initially, Hope was fearful of how her little boy would adjust after getting uprooted from the only life he knew previously.

However, much to everyone’s surprise, he seems to be having a blast with his dad! Thomas, too has been trying his best to be an upstanding father to his tiny-tot! But there are also other motives involved here. Brooke fears that Thomas is using the whole situation to his advantage to reel Hope closer. Keeping in mind his obsessive past, we can see some trouble cooking on The Bold and The Beautiful.

Thomas also has been up to some other manipulative games on The Bold and The Beautiful. He tried to frame Brooke by calling Child Protective Services

on himself using a voice-changing app. Furthermore, he tried instigating his father, Eric, against Brooke in order to eliminate her from their lives. We wonder how Eric and Hope will react once the truth comes out! And how it will impact his situation in trying to keep Douglas in his life.