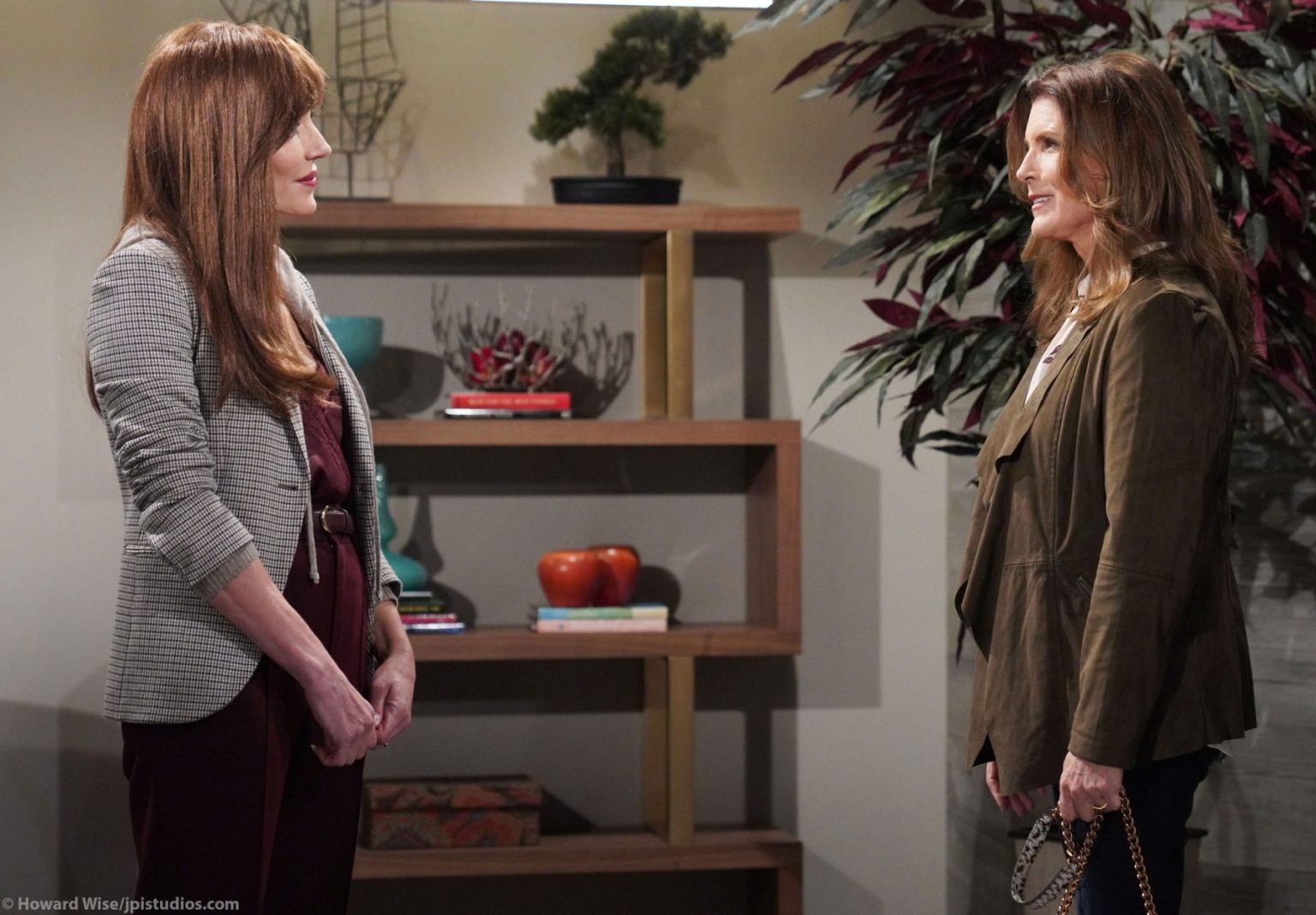 The Bold And The Beautiful: Taylor Is In Danger, Sheila’s Friendship Not Good

The Bold and the Beautiful spoilers suggest that another shocking twist might be coming up on the soap opera. As per the latest spoilers, after losing Finn, Steffy might face another loss. This loss will be of her mother, Taylor Hayes. Recently, Taylor saved Sheila while she was trying to commit suicide. That will clearly deepen their friendship. However, that will not prove beneficial for Taylor.

B&B viewers would recall that Ridge was extremely worried about Sheila and Taylor’s friendship. He had even warned Taylor to keep their distance from Sheila. However, Taylor had assured him that everything was under control. However, The Bold And The Beautiful spoilers suggest that her assurance won’t prove any good because she might be in danger after this ordeal.

In the recent The Bold And The Beautiful episode, Taylor promised Sheila that she would do anything that she had to do in order to make her a part of the Forrester family. This promise is something that will prove to be fatal for Steffy’s mom. If the speculation is to be believed, Taylor will try everything on her end, but it won’t be good enough. In fact, all of that will lead to something that we hadn’t thought of.

When Taylor fails to bring Sheila closer to the family, Sheila will automatically consider Taylor on the bad side of her. This won’t be good. Sheila is someone with killer instincts. And it is possible that if Taylor pisses her off too much, she might end up killing Taylor.

Being in the same boat as someone like Sheila is surely something that no one wants. So, all of this would get Taylor more than what she bargained for, and it won’t be nice. Whatever happens, The Bold And The Beautiful spoilers suggest that new twists and turns are coming up on the soap opera. What do you think will happen? Share your opinions in the comments below.