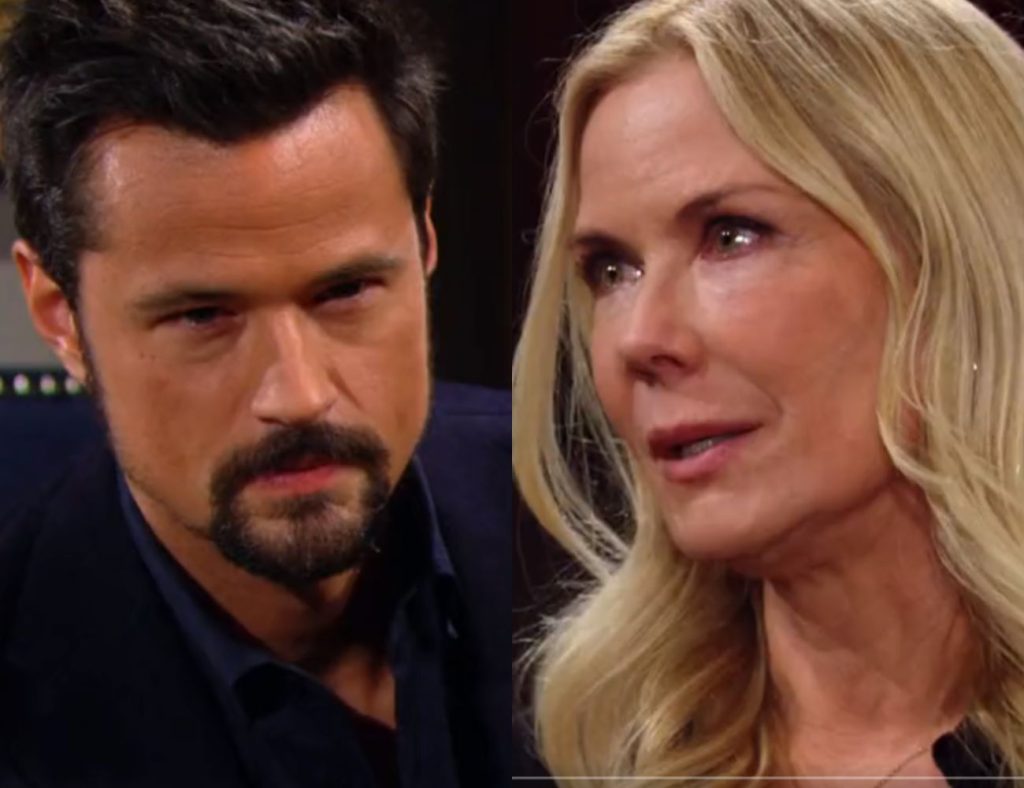 The Bold And The Beautiful: Thomas Gets A New LOVE PARTNER, The One You CAN NOT EXPECT

WHHHAAATTTT!!!! The Bold and the Beautiful star Matthew Atkinson just teased a new possible storyline that is making us scream. On the soap opera, Matthew Atkinson’s character- Thomas, has been cornered. He doesn’t have a job, house, or partner. But it doesn’t look like all of this will last very long. In fact, the actor says that he and his character are now ready for a new love affair, and the possibility teased will make you scream just as loudly as we did.

Recently, Matthew Atkinson sat for a live chat with the B&B supervising producer Casey Kasprzyk on Bold Live. While they were on the show, the two of them discussed everything that was happening on the soap and what Thomas would like now. While Matthew relayed his storylines, he revealed that he loves working with Katherine Kelly Lang, who plays Brooke.

Taking this desire into account, the producer and the actor started discussing the possibilities. Atkinson was clear that he didn’t want the storyline to be another mentally disturbing storyline. He doesn’t want to be this person who Brooke is trying to help fix things. So, They were brainstorming about what could happen when an avid fan made a suggestion.

This fan suggested that Brooke and Thomas should start a relationship. This way, both the Bold and the Beautiful actors will get more scenes together, and there will be a deeper connection there. Taking the idea into account, Atkinson exclaimed that he absolutely loved the idea. The two of them have a history together, and he believes that Kelly would like that too.

With that said, the actor acknowledged that the road to this relationship is going to be difficult, but that doesn’t make it impossible.

If the Bold and the Beautiful does roll out a storyline where Brooke stops hating Thomas and instead helps him to become a better person, they might come closer in the process. Given how Brooke loves giving people second chances, this might be the time she gives Thomas one, and they grow closer. If this pairing was to be made, it would not just be interesting, but it will be explosive. Would you like to see something like this play out? Tell us in the comments below. The Bold and the Beautiful is teasing much drama on the soap opera. Make sure you tune in and enjoy.