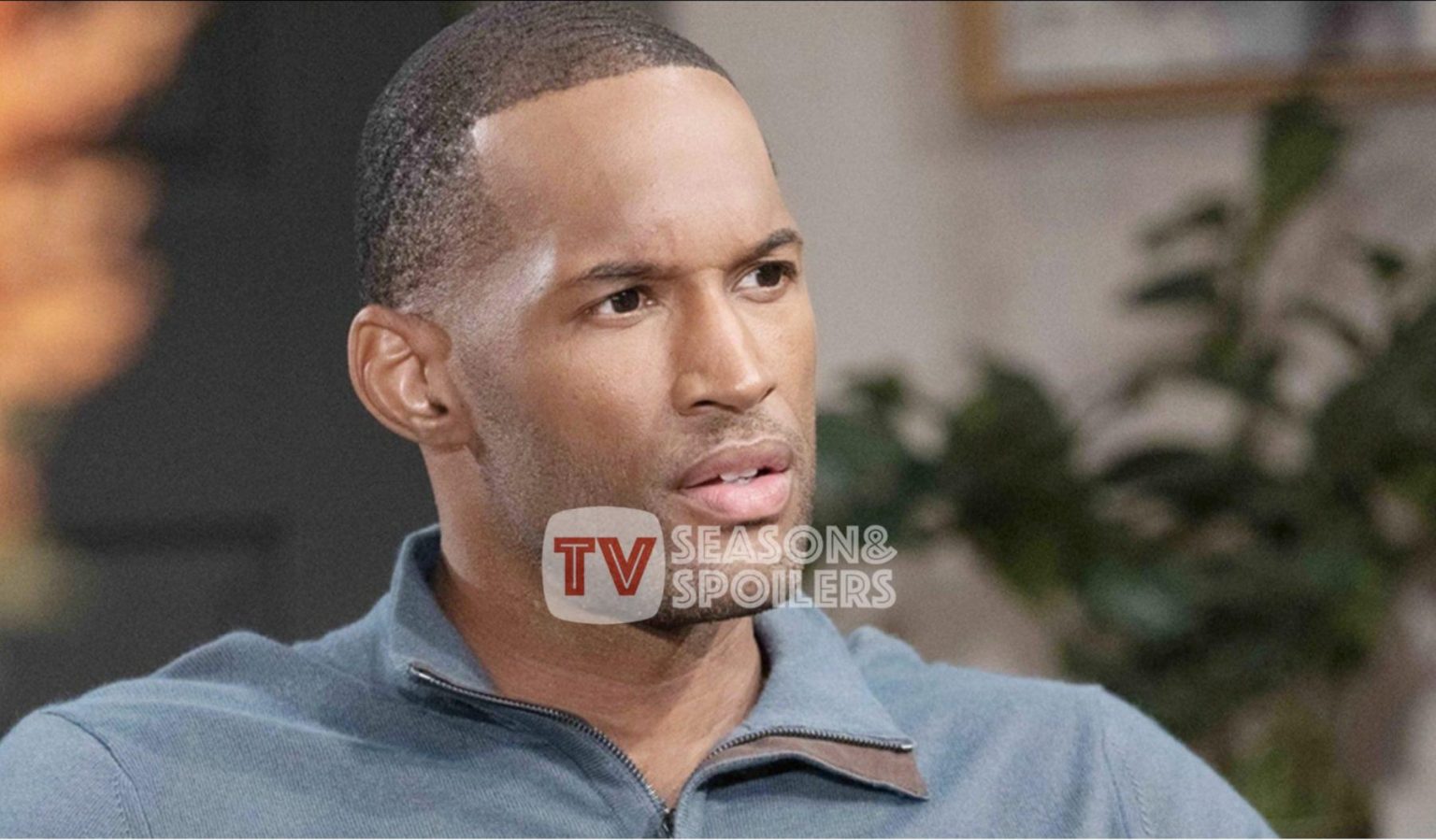 The Bold And The Beautiful update for Monday, April 18, 2022, suggests it would be hard for Carter to stay in Paris’ life. Following Grace’s warning, Carter will think he needs to back off. But it would affect Paris. Meanwhile, Sheila will remain in a state of panic after Steffy regains consciousness. Deacon will try to calm her down, but things will take a drastic turn. What would happen? Here is all about it.

The Bold And The Beautiful update for Monday, April 18, 2022, suggest that Carter and Paris will learn about Steffy’s condition. They will be glad that she’s recovering, but there’s something for them to worry about. It looks like they are still walking on a rocky road and are worried about their relationship.

Although Paris doesn’t want her mother to rule her life, Carter doesn’t want to mess up their family. Grace is sure that Carter and Paris won’t have a future together. So, Carter will stand his ground and tell Paris that they need to break up.

There are many complications here because Carter has a past with Zoe and his friendship with Zende. So he will think he has to stop this and hope Paris should bond with Zende.

over Steffy’s ordeal. So Carter will think Paris should open her heart and give Zende a chance. Carter will decide to move on, which will leave Paris disappointed. Quinn will overhear them and learn about Carter and Pairs’ secret romance. When Quinn sees Carter dumping Paris, she will question him, and Carter will reveal that their secret romance is over for good.

The Bold And The Beautiful: Sheila Feels Guilty

As for Sheila, her guilt will be at its peak. Deacon will offer some comfort following Finn’s death, but it will only rile Sheila up. He may think it’s good that Steffy is awake and thinks she’ll soon remember everything about the shooter. So, when Sheila hears this, it will trigger her, and she will burst on Deacon

The Bold and The Beautiful spoilers for Monday, April 18, 2022, tease that Deacon will suspect something if Sheila won’t be careful. Stay tuned. TV Season & Spoilers will keep you updated. The Bold And The Beautiful airs all weekdays only on CBS.