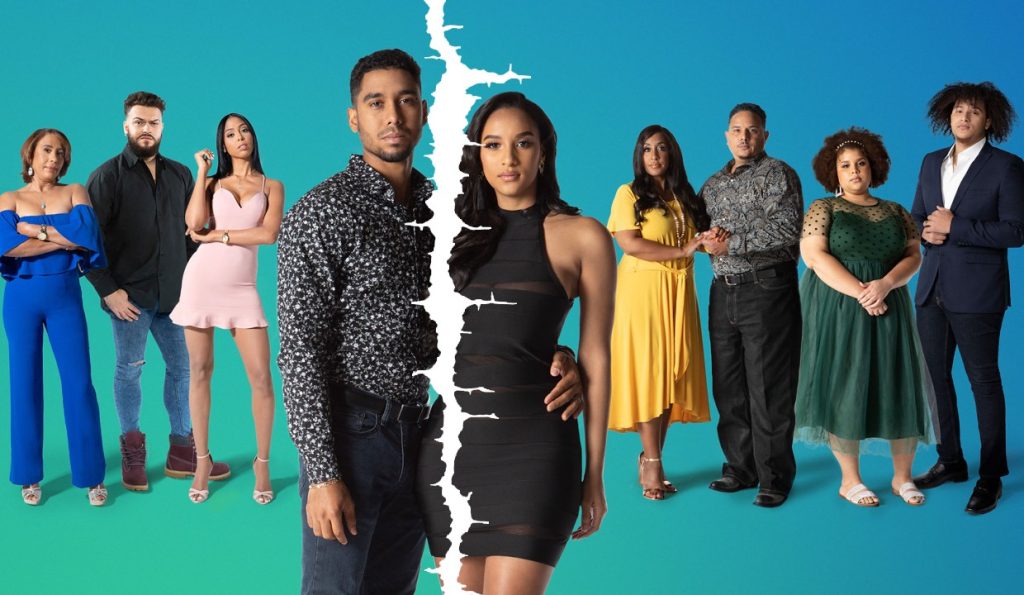 The Family Chantel To Get CANCELED After Pedro Is Removed From The Show Amid Divorce?

The Family Chantel became a popular show on TLC within a matter of a few years. The 90 Day Fiance stars Chantel and Pedro star in it. They once had a very sweet love story and began depicting their married life while dealing with family drama. However, things took a drastic turn in the previous season, and the couple finally filed for a divorce from one another. Now, fans worry that Pedro won’t star in the series anymore after going his separate way. Hence, TLC might just cancel the show. Is this really the case? Well, keep reading to know all the details concerning this!

The Family Chantel: Is TLC Cancelling The Show After Pedro & Chantel’s Divorce?

couples. Viewers loved their chemistry and family dynamics so much that TLC gave them a show of their own. In The Family Chantel, this couple started to depict how their lives changed after marriage and their dramatic family dynamics. However, it might not be the case anymore. That’s because Pedro and Chantel are no longer together since their marriage fell apart, and they went ahead with the divorce proceedings. Hence, Pedro is living on his own, away from his ex-wife and his in-laws. So, fans wonder if TLC will pull the plug on the series.

Apparently, Pedro and his side of the family clashing with Chantel’s would make up for most of the drama in The Family Chantel. There have been many aggressive family fights that would leave the audience’s jaw hanging open. Nevertheless, they would crave more of it. However, it might not be the case anymore because of the recent divorce update. But, many times, TLC has focussed on people’s separate journeys through one show itself. Chances are, Pedro might still be a part of the show and showcase in the real estate world in the upcoming seasons. But there is no proper confirmation about it. It will only be possible if TLC renews the show. This hasn’t happened yet. Fans will have to wait a little bit more to know for sure.

The Family Chantel: Pedro Returns On Social Media, Tries To Rebuild His Image!

After Pedro and Chantel’s marriage was on the rocks, the former began getting a lot of hate. Clearly, the audience prefers his ex-wife over him and sides with her while saying he really mistreated her. Hence, the Dominican Republic man stopped posting on his social media and went low-key after The Family Chantel season finale. However, he made a comeback in order to rebuild his image. Soon, Pedro began making a lot of posts about his real estate job

In his recent Instagram posts, Pedro has been showcasing his new look with perms in his hair and high-neck sweaters. He also posed in a tuxedo while attending an important office event. Last but definitely not least, the star also stood beside his brand-new Audi car in an Instagram post. His supporters cheered him on and appreciated him for his hard work. But is all of this enough to steer the 90 Day Fiance fans toward his side? Well, only time will tell. Until then, TV Season & Spoilers is here to give you all the latest updates about The Family Chantel.