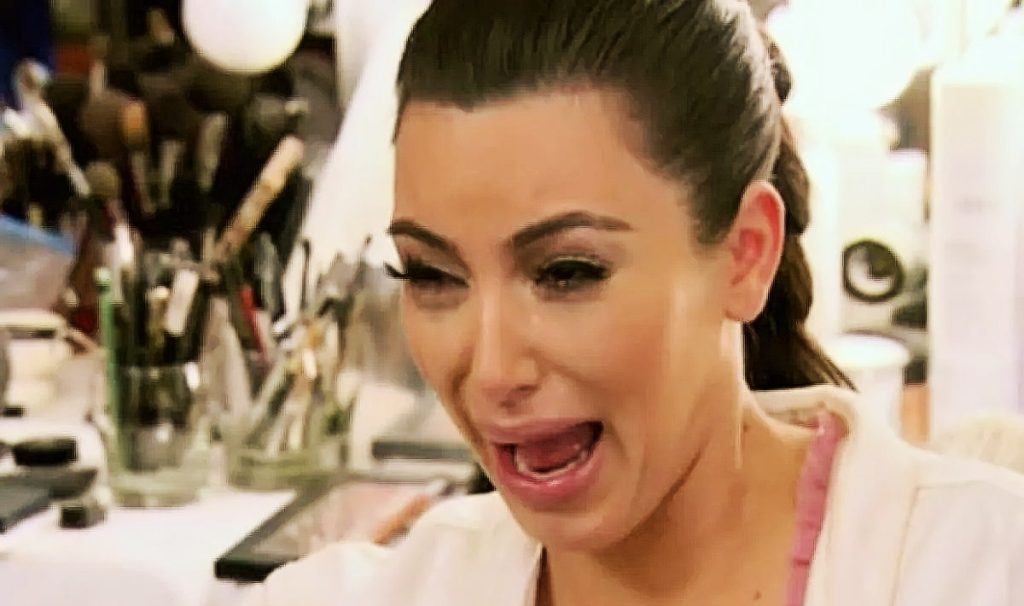 The Kardashians are definitely known for their luxurious lifestyle. All the five sisters are super rich and own beauty companies. They often flaunt their wealth on their social media sites. Recently, the younger sibling Kendall Jenner launched her 818 tequila. Prior to that, fans got pretty serious about making Kylie the youngest billionaire in the world, and they collected money to contribute to her net worth. However, sometimes their ‘show-off’ nature leads them to problems. Recently, one of the robbers of the 2016 Paris incident blames Kim Kardashian for the loss of her precious jewelry. Keep reading to know the details.

The Kardashians: Robber Blames Kim For His Crimes

The Kardashians-Jenner clan is super rich and enjoys tremendous wealth. Aside from their glamorous lifestyle, they are pretty famous for their fashion sense. The sisters frequently make it to the newspaper headlines because of their lavish lifestyle. They are not shy to flaunt their wealth. In 2016, the SKIMS founder was kidnapped by some robbers who had stolen her jewelry and other stuff worth around $10 million. This was one of the most traumatizing incidents of Kim’s life. The robbers kidnaped her in her bathroom when she was in Paris. They tied her with a rope and took away all the money and jewelry she was carrying with her. Reports suggested that her jewelry, including her engagement ring with Kayne, was worth around $10 million.

Fortunately, her secretary called the cops on time. So, the 60-year-old Yunnis Abbas aka “Grandpa Robber,” and his partners were arrested. After serving around 22 months in jail, the robber finally unveiled the detail of the incident. In an interview with Vice News, the grandpa said it was all Kim Kardashian’s flaunt. He highlighted that she flaunts her jewelry on social media and makes it a big deal. After learning about her wealth, the criminals decided to rob her. Moreover, Abbas also said that he needed the money. While leaving the hotel, he was arrested and sent behind bars. In his latest interview, he revealed that the sisters should reduce showing off their wealth on the internet. Meanwhile, Kim described it as one of the most horrible and traumatizing incidents of her life.

The Kardashians: The Ringleader Amar Ait Khedache Pens Down An Apology For His Actions

The Kardashians star Kim is a self-made lady. She is strong, independent, and one of the richest celebrities. From her luxurious cars to expensive vacations around the world, the star never misses a chance to show off. But, after the traumatizing incident in Paris, reality television took days to get back to normal. She was robbed at gunpoint. Apparently, twelve robbers kidnapped her and stole her precious jewelry.

The Keeping Up With The Kardashians star was constantly fearful and anxious after the incident. Although the robbers were sentenced to jail, she was fearful of them. However, last year one of the robbers, Amar Ait Khedacah, reportedly wrote a letter to her, apologizing. He was sorry for his mistake and wrote a heartfelt text from jail.