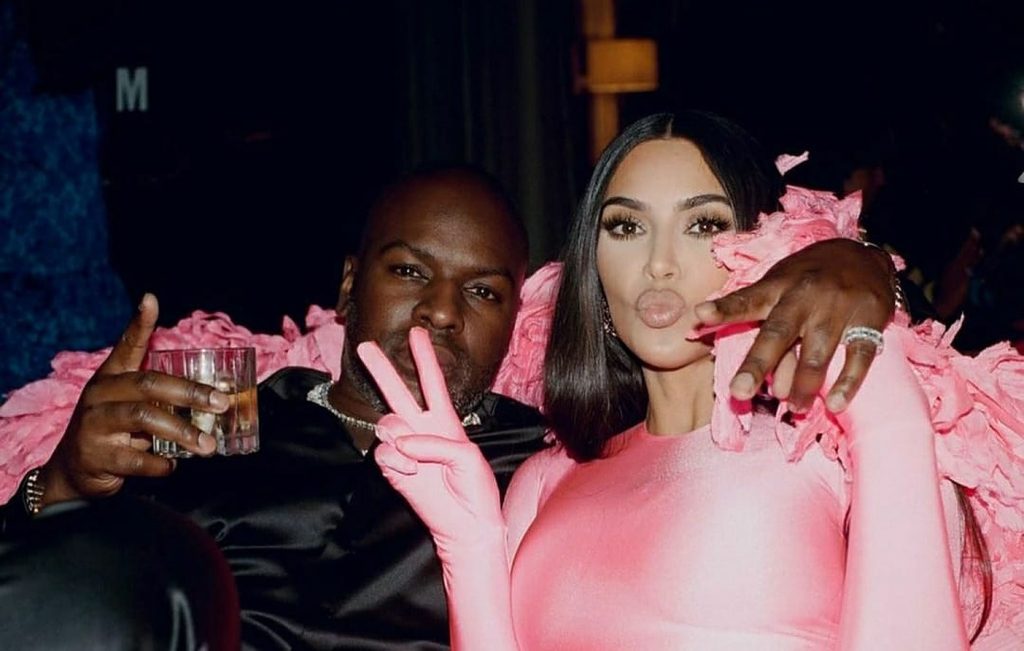 The Kardashians star Kim’s breakup is the talk of the town these days. Her unlikely romance with the former host of Saturday Night Live ended in July this year. Following their breakup, her ex-husband Kayne seems to be trying his best to get back with her. The American rapper was very vocal about his mental breakdown after his divorce from Kim. Although he quickly moved on with another girl, seemingly, the musician was still madly in love with his ex-wife. The couple is happily co-parenting their kids while being focussed on their careers. Now, some fans have taken to Reddit to discuss her new boyfriend. Fans assume she is dating Kris Jenner’s boyfriend. Keep reading to know the details.

The Kardashians: Is Kim With Her Mother’s Boyfriend?

The reality television star Kim Kardashian is pretty vocal about her dating life. The reality television star is ready to move on and is waiting for the right man. She recently revealed in an interview that she is ready to date someone new. Since her breakup, fans speculate that she would get back with Kayne West. These days her social media pages contain most of the posts promoting Kayne’s YEEZY brand. However, amidst this, Redditors talked about her potential new boyfriend. Yesterday, a user posted about her next boyfriend. Fans think she will not date Kayne as he is reportedly dating a mystery woman, and they are building their relationship.

Reddit users believe she is dating a wealthy businessman who is not famous. Moreover, fans mentioned that her new boyfriend would appear on their reality television show, The Kardashians. However, some viewers countered that she does not socialize with people who are not famous. Meanwhile, another user wrote, “so basically Corey?” Kris Jenner’s boyfriend, Corey Gamble, is a business executive and is not very famous on his own. The Talent manager is best known for his relationship with Kris. Additionally, he frequently appears on their reality television show, so fans believe Kim Kardashian’s new boyfriend could be Corey. However, this is all based on fans’ speculations. Corey seems to be in a happy relationship with Kim’s mother, Kris Jenner. These rumors are yet to be confirmed.

The Kardashians sisters are always busy with something or other. Last week, Kendall Jenner launched her 818 tequila. The businesswoman threw a big party for the launch of the company. It was attended by most of the popular stars from the industry. Kendall’s friends Justin Bieber with his wife Hailey Bieber joined her at the party. However, the center of attraction at the party was two love birds flirting with each other. Kendall’s elder sister Kim seemed to have had a good time with Katy Perry’s fiance Orlando Bloom

The two were photographed being a little too close to each other. They were standing in the corner while the Lord Of The Ring actor was holding the SKIM founder’s hand. The couple was engaged in some serious and interesting conversation. Fans were quick enough to entitled them the next “potential couple.” Who do you think Kim Kardashian is dating these days? Do let us know below and till then, stay tuned to TV Season Spoilers for more updates.