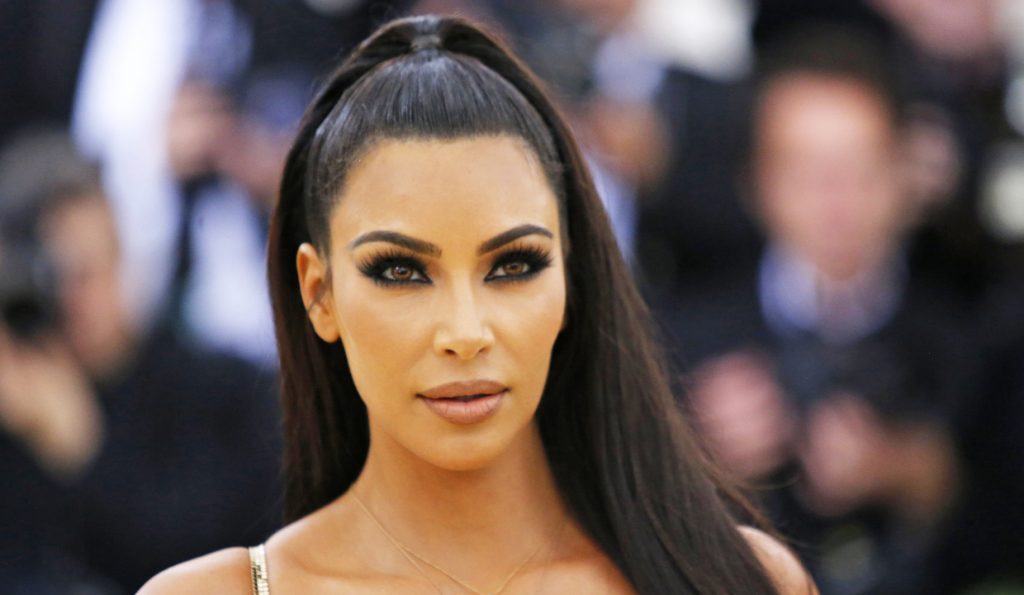 Kim Kardashian has been relevant around the globe for 20 years now. The Kardashians star made her debut through her reality show featuring her and her family. As she got popular, the celebrity turned into a businesswoman. She launched her fragrance, makeup as well as shapewear line. Yet, that didn’t stop her from embracing her life as a superstar. Hence, Kim continues to rule on multiple magazine covers and indulge in photoshoots. It turns out that one of her recent ventures has landed fans in shock. That’s because viewers were unable to recognize her in it, and she exposed a bit too much of herself. Keep reading to get to the bottom of this!

The Kardashians: Kim Shows Off Her Behind In A New Cover, Seems Bizarre In A Bleached Blonde Look!

Kim Kardashian has always been on top of her game for several years. She was merely 27 when her family became the biggest phenomenon on reality TV after their show. Well, things have only been good for The Kardashians star. Rising to fame led to multiple things, like expanding her empire as a businesswoman. So, she is the founder of her makeup line, loungewear line, fragrance line, and so on. The 41-year-old continues to raise the temperature by often modeling and appearing on magazine covers too. Kim’s latest look for the same has sent the viewers into a frenzy.

Most The Kardashians fans found Kim’s new look rather odd. That’s because she had bleached her eyebrows blonde for it and sported hair of the same color. That’s not the shocking part. Her overall outfit dropped a bomb. The reality TV queen had donned a jockstrap for the photoshoot. Surprisingly, her jeans were all the way down to sport it. This includes her bare bottom, too. Kardashian was also wearing a denim Jacket to complete the look. While most viewers found her bleached eyebrows strange, others stated Kim’s style would “break the internet”

The Kardashians: Kim Reveals The Secret To Her Slender Body! Spills The Tea About Her Diet

Kim Kardashian is stunning for someone who just entered their 40s. The diva is still one of the biggest sensations and remains in the limelight owing to her lifestyle. She made headlines owing to her physique during the Met Gala. As the star got the opportunity to wear Hollywood legend Marylin Monroe’s dress, The Kardashians star drastically lost a lot of weight to fit in it. It has become a debatable topic on the internet as a lot of people feel that Kim’s extreme weight loss is not healthy. However, her fans and supporters were in awe of her will to maintain a good physique and wanted to know the secret behind it.

Kim Kardashian opened up about it in a recent interview. It turns out that she changed her diet during the lockdown. The mother of four mostly eats “plant-based” food. Although she is not completely vegan, she tries to eat gluten and dairy-free products, especially tacos. The castmate also consumes anti-inflammatories and antioxidant foods. It turned out to be good for her skin. Despite this, Kim also has cheat days. That’s when she loves to eat pizzas. Do you think Kim’s diet plan is worth it? Tell us in the comments below. Keep track of the latest The Kardashians news by keeping up with TV Season & Spoilers.