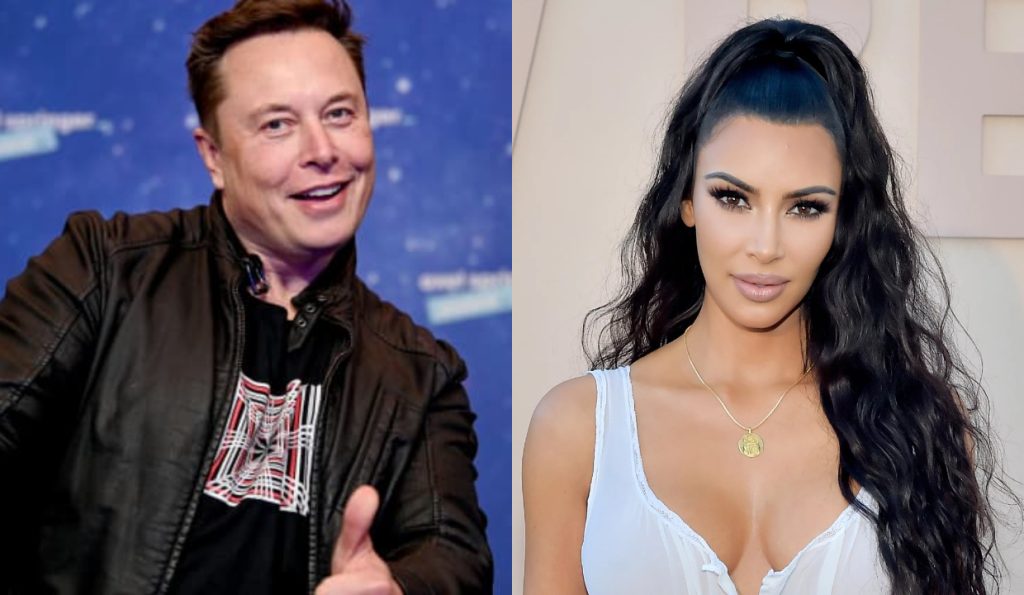 The Kardashians: Kim Kardashian To Date Elon Musk After Breakup With Pete?

Kim Kardashian has worn her heart on her sleeve for many years. Thanks to her reality show, viewers got to see a huge chunk of her love life play out on their screens. Well, The Kardashians star recently broke up with her boyfriend, Pete Davidson. In fact, it has only been a few days since this news took everyone by surprise. Apparently, the duo was together for less than nine months. Since their split, a lot of speculation has begun about who the celebrity will date next. In fact, many believe that it could be the popular business magnate Elon Musk! Keep reading to know more details.

The Kardashians: Kim & Elon Musk To Become The Next Big Pair? Fans Feel He Is The Ideal Rebound!

Kim Kardashian embraces her life as a reality TV celebrity quite well. That’s because she often shares a huge chunk of her personal life through her show, The Kardashians. Until now, she featured on the ultra-popular Keeping Up With The Kardashians, alongside her family. Fans know that her divorce from Kanye West was quite hard for her. Things really changed upon meeting Pete Davidson when she appeared as a guest on SNL. Soon, both of them hit it off and started dating. Well, Pete and Kim have called it quits now and gone their separate ways. Now, speculation on the internet has begun about who Kim’s new man is going to be.

Well, a lot of Redditors took to their social media to discuss who Kim’s next man would be. Lots of fans want to see Kim Kardashian and Elon Musk become an item, as highlighted by TheSun

. Many discussed that the business tycoon would be able to give The Kardashians star the right amount of “attention”. Another post stated that both of them will hit it off as they are “disgustingly rich”. However, there is no confirmation about both the celebrities pursuing each other as it is just a theory on the internet. As per the last update, Kim has been pretty upset since the break-up and will likely take some time before hopping back into the dating game.

The Kardashians: Kim & Kanye Getting Back Together?

While the internet was busy choosing Kim Kardashian’s next boyfriend, another rumor took over the internet. Apparently, Kim had been spending a lot of time with her ex-husband, Kanye West. In fact, this was happening since the time Pete Davidson had been in Australia, wrapping up the schedule for his film, Wizards. Therefore, speculations began that the former married couple might get back together yet again. Prior to this, the rapper had been upfront about winning his former wife back and tried to create tensions between her and the SNL comedian through online posts.

However, some of The Kardashians fans were quick to point out that Kim and Kanye share four kids between them. This includes North, Saint, Chicago, and Psalm. Hence, they take their responsibility of co-parenting very seriously. Therefore, the couple was merely spending time together for the sake of their kids. So, Kim and Kanye might not have intentions of getting back together again. Keep track of all the latest The Kardashians news only through TV Season & Spoilers.