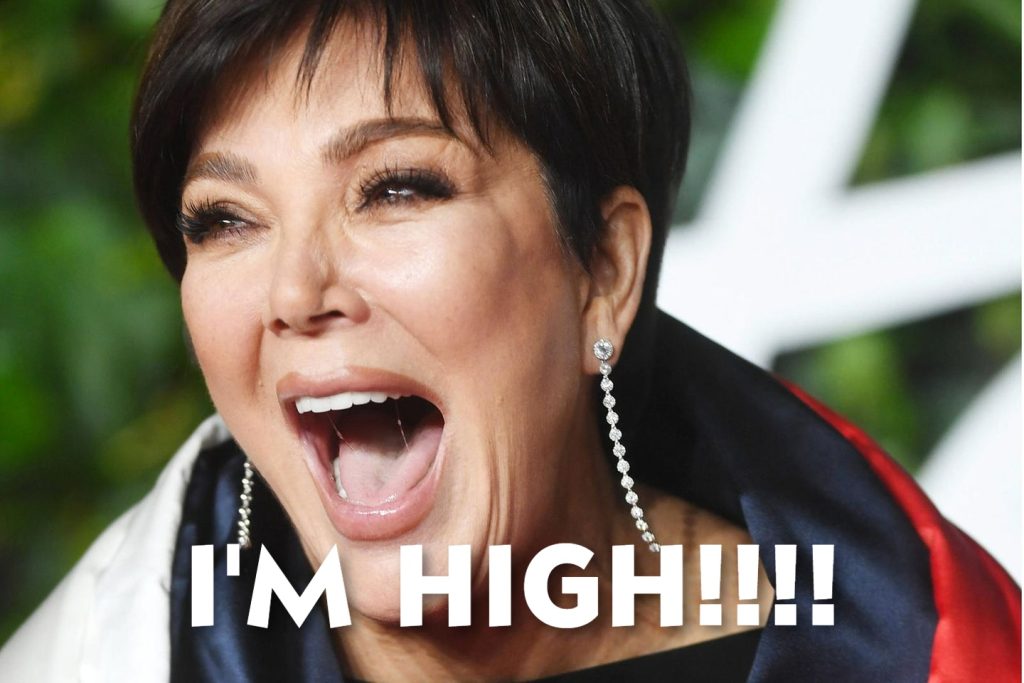 The Kardashians Season 2 is finally back on the screen with more twists and turns. The show kick-started earlier in September this year. Fans have been waiting to learn more about the Kardashian-Jenner clan, and finally, with the release of the new episode, the show is making headline after headline. In the latest episode, fans were shocked to see Kris Jenner losing control after consuming some expensive edibles. The momager has been facing major health issues, and amidst all, her drinking habits raised concern among fans. Keep reading to know the details.

The Kardashians are well known for their extravagant lifestyle. They never miss an opportunity to shock the world. Their show is officially back on our TV screens with a new season. After the conclusion of their show, Keeping Up With The Kardashians, fans assumed they would never see the star family on television again. To everyone’s surprise, the fam returned with a brand-new series. However, people were disappointed after witnessing Kris Jenner get high on the show that aired on this week. To relieve her agony, the Momager swallowed cannabis gummies valued at roughly $700. She had been suffering from severe health problems for some time, and the pain was becoming unbearable for her. So, she gulped the drink.

Viewers had seen in the show’s trailer in which, she was rushed to a hospital. Finally, the most recent episode revealed that she was suffering from right hip pain. Khloe, Kris, and Corey sat down to eat gummies to relieve her discomfort. But later on, she struggled to maintain control and was observed giggling throughout their supper. Kris was having trouble sleeping at the start of the episode. However, she seemed calm, though, after gulping the weed gummies. It was legal to consume the same in California, according to Kris. Her boyfriend and daughter accompanied her, and the three of them proceeded to a store where the celebrity mother asked the shopkeeper to give them something to ease the joint pain. They gave them weed gummies valued at $732. The trio then sipped their cocktail while eating supper.

The Kardashians: Fans Reacts To Kris Jenner Playing Peekaboo At A Restaurant

The Kardashians star Kris Jenner dined at a Mexican restaurant with her daughter and boyfriend. While Khloe was unaffected by weed gummies, Kris found it difficult to remain calm and eat. She was playing peekaboo with the napkins at the restaurant. Fans responded to her actions on social media later. Viewers reported they couldn’t stop laughing when they saw her like that.

One person stated on their social media account that they, too, behave in this manner after excessive drinking. Another wrote, “Y’all, not Kris Jenner buying over $700 worth of stuff at the dispensary.” “I am dead af at Kris high rn lmfao”, wrote the third one. Undoubtedly, the coming episodes of The Kardashians have much more fun and gossip, so stay tuned to TV Season & Spoilers