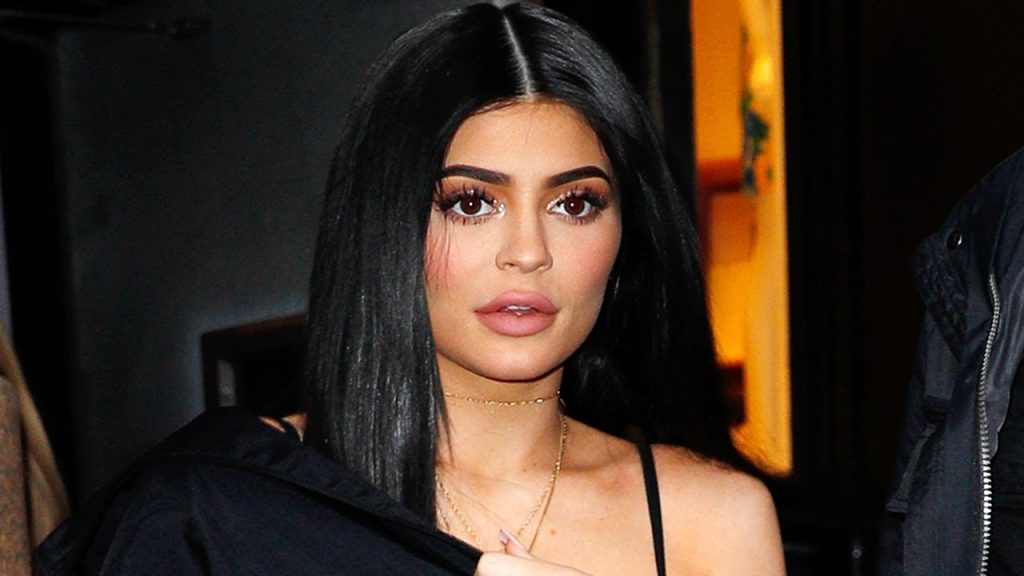 Popular celebrity Kylie Jenner welcomed her second baby with partner Travis Scott in February this year. The couple went through a brief breakup before finally reuniting after the birth of their child. Moreover, they were already blessed with a cute little angel. The mother of two has been very vocal about her lifestyle and how to care for her health during and after pregnancy. She even launched a baby care beauty brand. Besides this, Kylie is pretty serious about her mental health. The past few years were very challenging for the young mother. Aside from giving birth, she had issues in her relationship with Scott. Recently, Hulu released a trailer for The Kardashians Season 2 that gives more details about Kylie’s second pregnancy. Keep reading to know more.

Kylie discovered her second pregnancy amidst her breakup with Travis. The couple separated their ways. Although they had not officially announced it, Kylie and Travis’ romance almost ended last year. Nonetheless, the couple got back together after she gave birth to their sec ond baby. Recently, fans were served with more details about her second pregnancy. The Kardashians Season 2 trailer

focuses on the life of the star sisters. In the clip, Kylie was seen talking to her elder sister Kendall saying she should be happy but was not feeling it. The 25-year-old revealed that after the birth of her son, she cried for three weeks.

Moreover, Kylie revealed that she was mad at one of her sisters. But, the beauty mogul did not reveal their name. Well, it seems like Jenner has had a hard postpartum journey. She talked about her struggles earlier this year via her Instagram story. The cosmetic company owner struggled mentally and physically after the birth of her second child. The pregnancy will be featured in their show’s upcoming season, which will release on September 22 on Hulu.

Kylie Jenner is quite good at keeping secrets. She has not revealed the name of her second baby yet. But initially, when she announced the arrival of the baby, the mother named him ‘Wolf.’ However, later on, Travis and Kylie announced their decision for the name change. Nonetheless, they never revealed the name. Recently, fans created their theories about the name of the baby.

They believe as Kylie’s sister Kourtney often shares pictures of the moon on her Instagram story while she talks about her son, the baby’s name might be ‘Lunar.’ Moreover, viewers have always observed that Kylie also shared most of the pictures with a moon in the background. Nonetheless, we still need to wait for the official announcement about her son’s name.