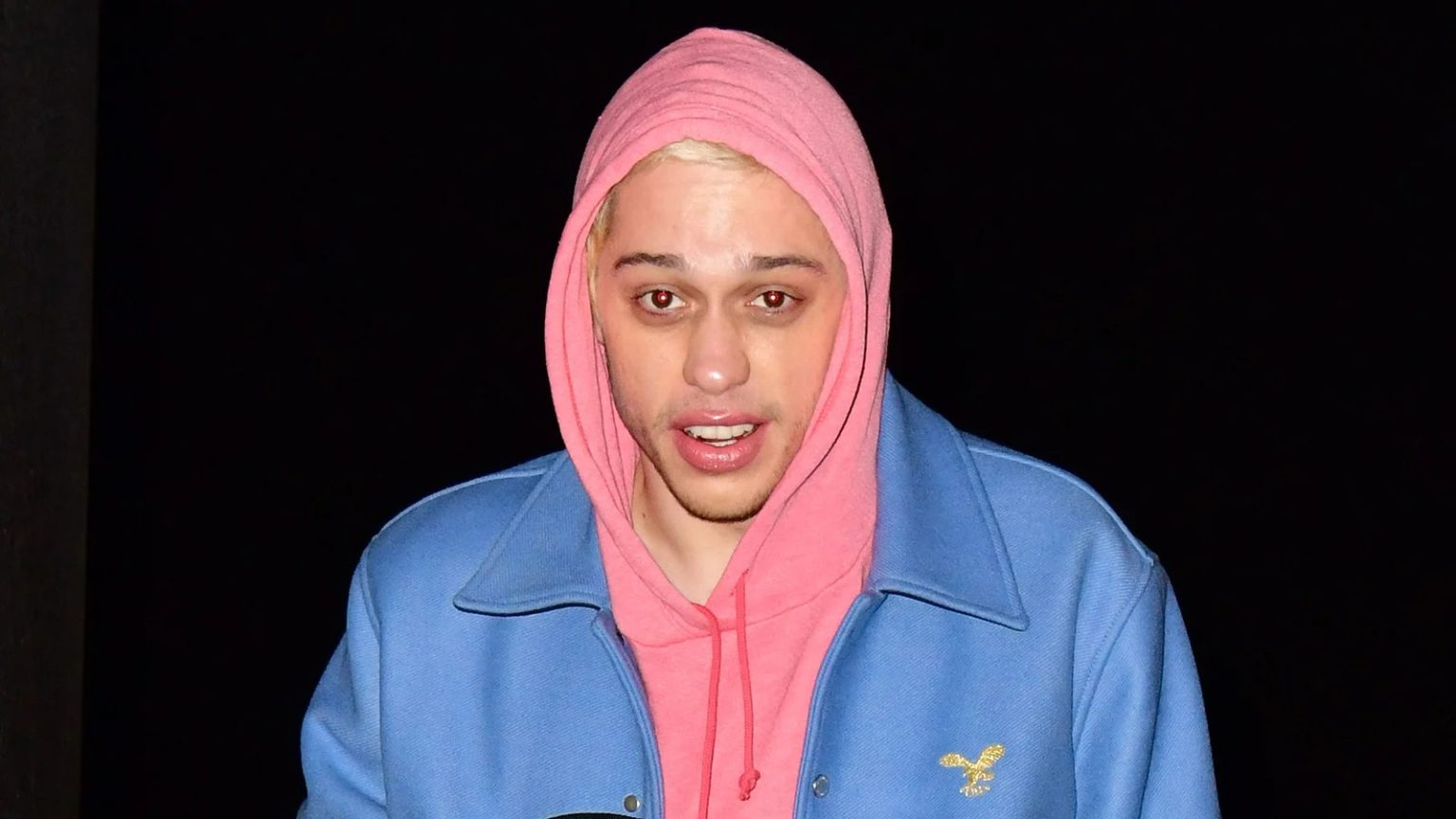 The Kardashians: Pete Davidson Fired From The Show After Breakup With Kim Kardashian?

The Kardashians always come up with some interesting twists and turns. After Kim dumped Pete, the latter was linked up with another older woman Martha Stewart. Meanwhile, Kim has been busy promoting the upcoming season of her popular series. Keeping Up With Kardashians was one of the most popular shows that revolves around the life of the super glamorous Kardashian-Jenner clan. However, fans were disappointed with its conclusion in 2021. The following year, Hulu announced the spin-off of the series. Now, the show’s second season is all set to hit your screen. And viewers are eager to see the Kete romance in the series. However, please don’t fool yourself with Pete’s appearance in the teaser. But why? Keep reading to know the detail.

The Kardashians: Pete Davidson Fired From The Show?

The unlikely brief romance of Pete and Kim comes to an end in July. Reportedly, their long-distance relationship was the major reason for the end of their relationship. Earlier this year, Pete traveled to Australia for his upcoming movie “Wizards.” Although the shooting was scheduled to wrap up at the end of July, the production had to extend it. This happened because one of their crew members had tested positive for Covid-19. Meanwhile, the beauty mogul announced her break-up with him. She is currently busy with her upcoming series, The Kardashians Season 2. Recently, Hulu released the trailer of the series. Fans were very excited to see Kim and Pete in the teaser.

The mother of four offered the comedian to have a shower with her. Like a little lover boy, Davidson followed her. Fans eagerly await the show’s release to see Kim and Pete’s love journey. However, don’t get too excited as PageSix

confirmed that the actor would barely appear in the series. Well, he was featured in the trailer to attract the audience. An insider revealed that Pete is a very private person. He doesn’t like to display his life on the show, and Kim respects that, hinting he will hardly appear in The Kardashians Season 2. Moreover, after his breakup with Kardashian, Pete’s storyline will not be featured on the show.

The Kardashians: Pete Davidson Seeking Therapy After His Breakup With Kim

The Kardashians Star Kim and the SNL host started dating in October 2021. They later made their relationship official via a social media post. Meanwhile, Kim’s ex-husband Kayne blamed the comedian for his divorce. He slammed the actor for stealing his wife. Ever since Davidson has been busy with his shooting in Australia, Kayne made the best use of the opportunity and started spending more time with his ex-wife

while co-parenting their kids. Lately, when Kete announced their separation, the Grammy-winning singer took to his social media account to post a weird text about Pete’s death.

The former SNL host is undergoing therapy to overcome the trauma after his breakup. Besides this, recently, news hit the headlines that he is dating the famous media personality, Martha Stewart. However, Martha laughed off the rumors calling him her son. The next season has many surprises for the audience. The Kardashians Season 2 will premiere on 22 September on Hulu Tv.