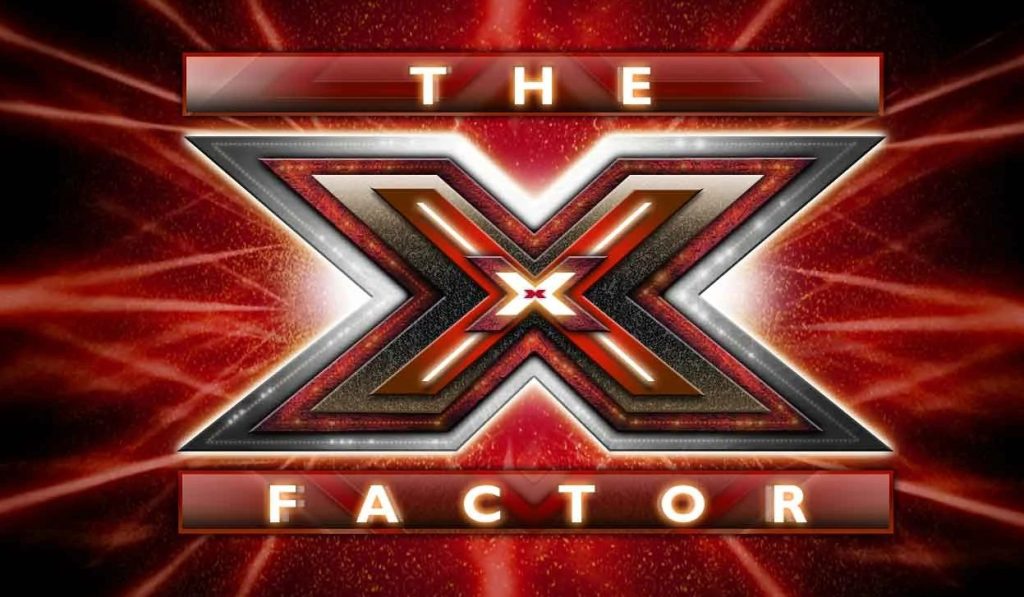 The X Factor Is RETURNING To The US After 10 Years, Confirms Simon Cowell!

The X Factor has been one of the most renounced reality shows for several years now. Apparently, it was a music competition franchise on television that a British producer named Simon Cowell created with his company Syco Entertainment. The show trended in the United Kingdom for around 14 years but was later canceled by Fox. Hence, it has been about ten years since the audience has been craving the show. But it seems that the viewers won’t have to wait for a long time now as Simon Cowell has finally announced the renewal of the X Factor for the American audience! We have all the information you might wish to know, so keep on reading.

X Factor: Simon Revives The Show In America After 10 Years!

Simon is one of the most charismatic personalities in show business. Apparently, he loves to dig out new talent in reality competitions. Not only this, but he has also been among the original American Idol judges and helped many young stars reach the zenith of success. Among those, it included stars like Kelly Clarkson and Carrie Underwood, who are one of the most known faces in today’s world. In addition to that, the celeb collaborated with Nicole on the UK version of The X Factor. Not to forget, Cowell kickstarted the career of One Direction with Louis Tomlinson, Zayn Malik, Liam Payne, Harry Styles, and Niall Horan. Hence, the legendary celeb has now announced the great news of reviving the X Factor for the American audience. Sounds exciting, doesn’t it?

As per TheSun, Cowell exclusively revealed that he had made a deal with NBC. He is bringing the show back after ten years of its cancellation by Fox. The star further announced that he believes in a saying that states that a person should always go where he got the best invitation. Hence, NBC gave them the opportunity and offered them to make the show in the States. Therefore, as per, Simon he found the perfect match and claimed that working with NBC is great because the network is brilliant.

Not only this, but Cowell further claimed that there would be more excitement and entertainment in the USA version than in the UK one. However, as per the sources, the agreement isn’t finalized yet. Hence there’s a fair chance that it would come under the star’s contract with NBCUniversal, which he signed last year with the network. Indeed, fans are excited to watch the show and eagerly await it!

How Will X Factor Compete With Other Shows On NBC Network?

Apparently, it is now official that the X Factor is finally returning. Fans have been thinking about how the new singing reality show will cope with already-running shows. These include The Voice, America’s Got Talent, and other super popular productions. Evidently, the former has two shows per season, while the latter is Cowell’s summer mainstay and also has a winter All-Stars spinoff. However, there’s a possibility that the network will follow its old strategy. Earlier, when X Factor used to air, Fox showed both reality shows, i.e, American Idol and The X Factor. It had an arrangement of each episode airing once per season. It also had American Idol coming in the spring and The X Factor airing in the fall. A smart move, isn’t it?

Not only this, but the viewers suspect that maybe the NBC network uses the same strategy to extend the duration of The Voice and The X Factor. Not only this but earlier as well, when Cowell was asked about bringing back the show, he stated that he would take it back to basic. Apparently, the celeb further added that intially the show was very simple and had unique elements in it. So, he is even ready to argue that no one can make a better music reality show than that. Well, watching how the new show unfolds after a ten-year gap will be interesting. Keep coming back to TV Season & Spoilers for all the latest X Factor tea.