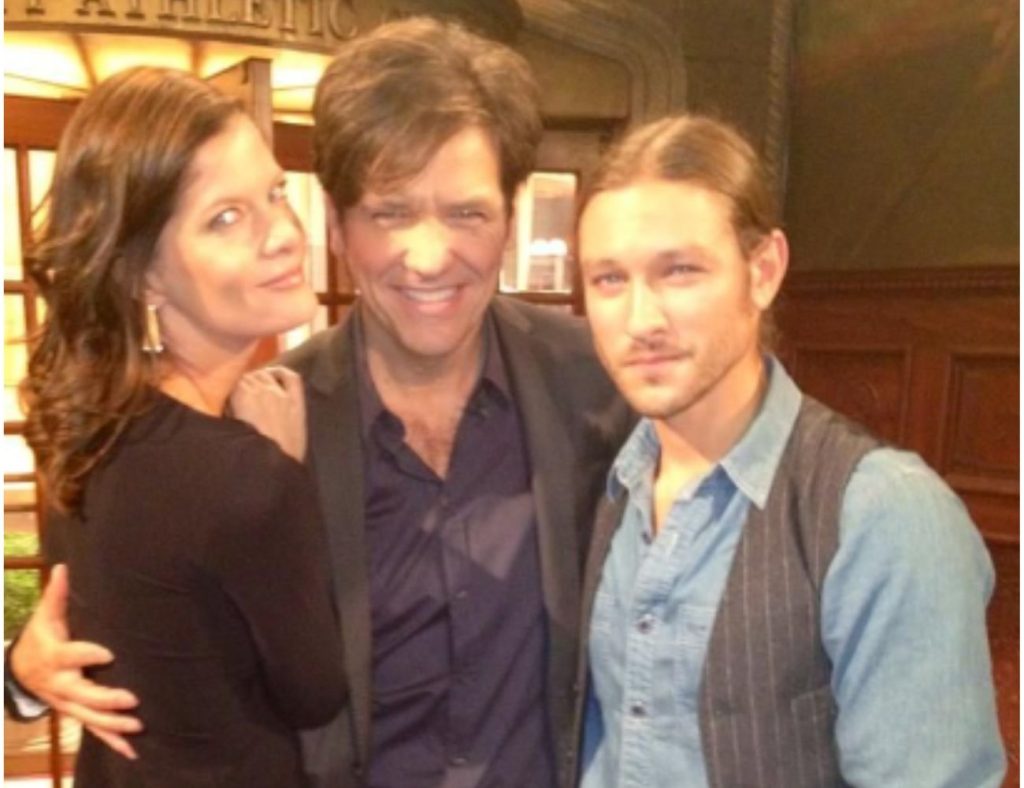 The Young And The Restless: A Big Reunion Is Coming Up

The Young and The Restless fans have been enjoying one treat after the other as part of the big 50th anniversary celebrations of their favorite CBS soap. The show makers had teased that all through the 50th season, viewers will get to enjoy the comebacks of many of their favorite cast members. Recently, we shared the big news of actors Michael Graziadei and Michael Damian coming back to Geona City. The news created a wave of joy amongst the fans as it had been a while since their much-loved characters, Danny and Daniel, had been on screen.

Viewers recently got a splendid taste of nostalgia when the much loved The Young and The Restless stars, Katherine and Neil, graced the screen as part of a flashback sequence. However, makers have not shared anything regarding how they are planning to weave in the comeback of the father-son duo, Danny and Daniel, into the current story. Speculations were rife that Summer would call in Daniel to help handle their mother, Phyllis. While rockstar dad, Danny, would follow his son into town. It would be a nice family reunion, just in time for the holidays!

The Big Family Reunion On The Young And The Restless

Apart from cheering up a rather dull and lonely Phyllis, the father and son will also have lot of catching up to do with other Geona City residents. For instance, Daniel’s former flame, Lily Winters, is going through messy situations with Billy on The Young and The Restless. She sure would appreciate some support, if Daniel was to offer his shoulder! Just like his son, Danny too has quite a few ex-lovers roaming the city! Out of many of them, Christine recently appeared on screen as part of the adoption storyline. We wonder if Danny would like to reignite romance with the former flame!

Actress Lauralee Bell took to her Instagram account to tease the first look of the Romalotti father and son! She posted a behind-the-scenes picture from the sets of The Young and The Restless. We wouldn’t be wrong if we say that handsome men are definitely a cure for sore eyes! However, seems like we are not the only ones swooning over them! The official Y&R page commented that they are extremely happy to see them back on the sets. Fellow stars Tracey Bregman and Daniel Goddard also shared their excitement in the comments.

Star of the moment, Michael Damian, commented that they had a blast shooting on the sets of The Young and The Restless. The little sneak peek has surely raised the excitement level a hundred times over. We can barely wait for Michael Damian and Michael Graziadei to come back on screen as Danny and Daniel. Which one of the two Romalotti men are you most looking forwards to seeing? Please share with us in the comments section. Meanwhile, stay tuned to CBS over weekdays so you don’t miss their comeback on The Young and The Restless.