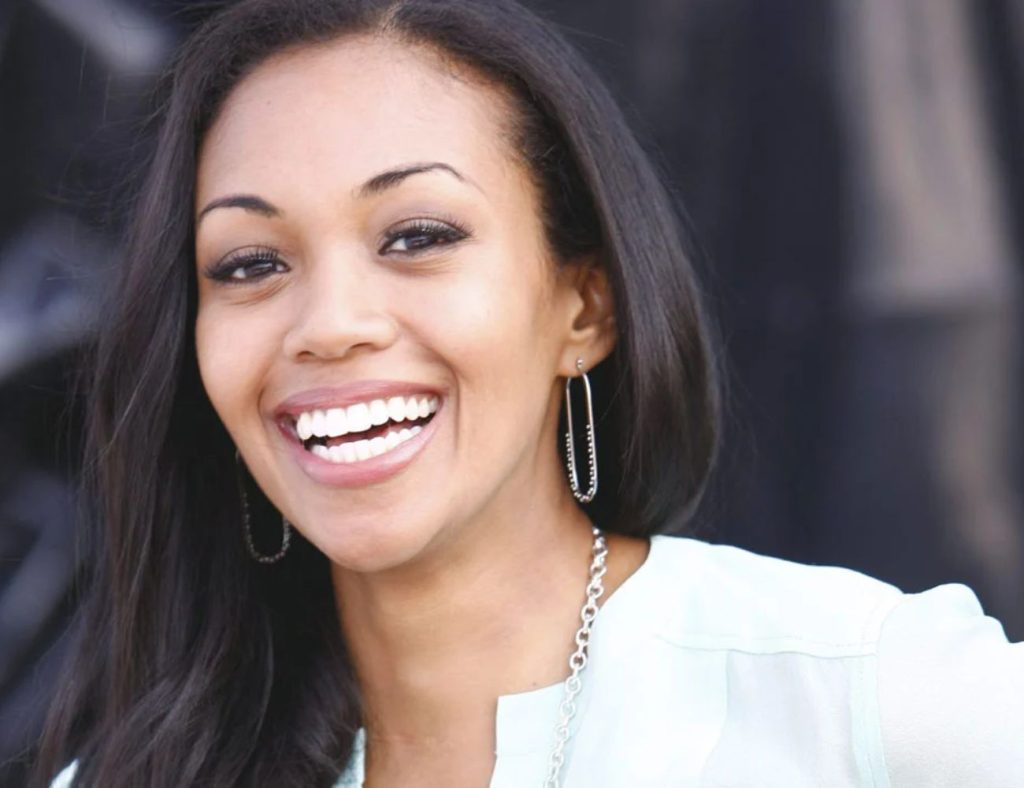 We recently shared with you a fascinating update posted by The Young and The Restless alum Mishael Morgan on Instagram. The talented actress posted a carousel photo post on her official Instagram account, sharing some behind-the-scenes pictures. Mishael wrote a tongue-in-cheek caption for the pictures in which she looks pretty beat up. She stated that her “new project” is giving her butterflies. However, the Y&R star did not mention what project it was. But we are back with an update! Mishael Morgan has finally revealed her new role and the new project! Keep reading to find out all about it.

Ever since The Young and The Restless actress posted the behind-the-scenes from her upcoming project, fans have been eagerly waiting to find out all about it. Going by the location of the shoot, Chicago, fans speculated that the project has to be one that is regularly shot in Chicago. Their top guesses were Chicago P.D. and Chicago Med. If you are amongst the fans who guessed the latter, then we are elated to share that you are right! It is indeed in Chicago Med.

This Is What The Young and The Restless Star, Mishael, Is Doing Next!

On December 8, 2022, The Young and The Restless star announced the project on her official Twitter account. Mishael shared a few pictures of her in character from the sets of the show. She introduced her character as Dr. Petra Dupre. Furthermore, reminding her fans that they can catch her in character on Chicago Med this week! The actress did not share much about her character or the storyline, except her name on the show. However, when a fan asked her if she is going to be a regular on the show or a guest. The talented actress replied that she is on a recurring guest capacity. “See you for a few weeks.” she wrote.

In no time, her fans flooded her post with congratulatory messages. They hyped their favorite actress with messages of love and support. A user, Melissa, wrote that she would be putting the show on her watch list right away as she loves watching Mishael on screen. Another user, Bobbie, declared that they are a big fans of Mishael and miss her on The Young and The Restless. While some others congratulated her on her transition from daytime to primetime. The thrill and excitement of fans for Mishael is largely evident from their comments. Check out the post here!

We are extremely excited to watch the super talented Mishael Morgan on Chicago Med. We wish her all the best for her new project. Please join us in the comments to congratulate the fabulous star. Don’t forget to tune in to her new primetime show this week. Meanwhile, stay tuned to The Young and The Restless to find out what’s the latest in Geona City!