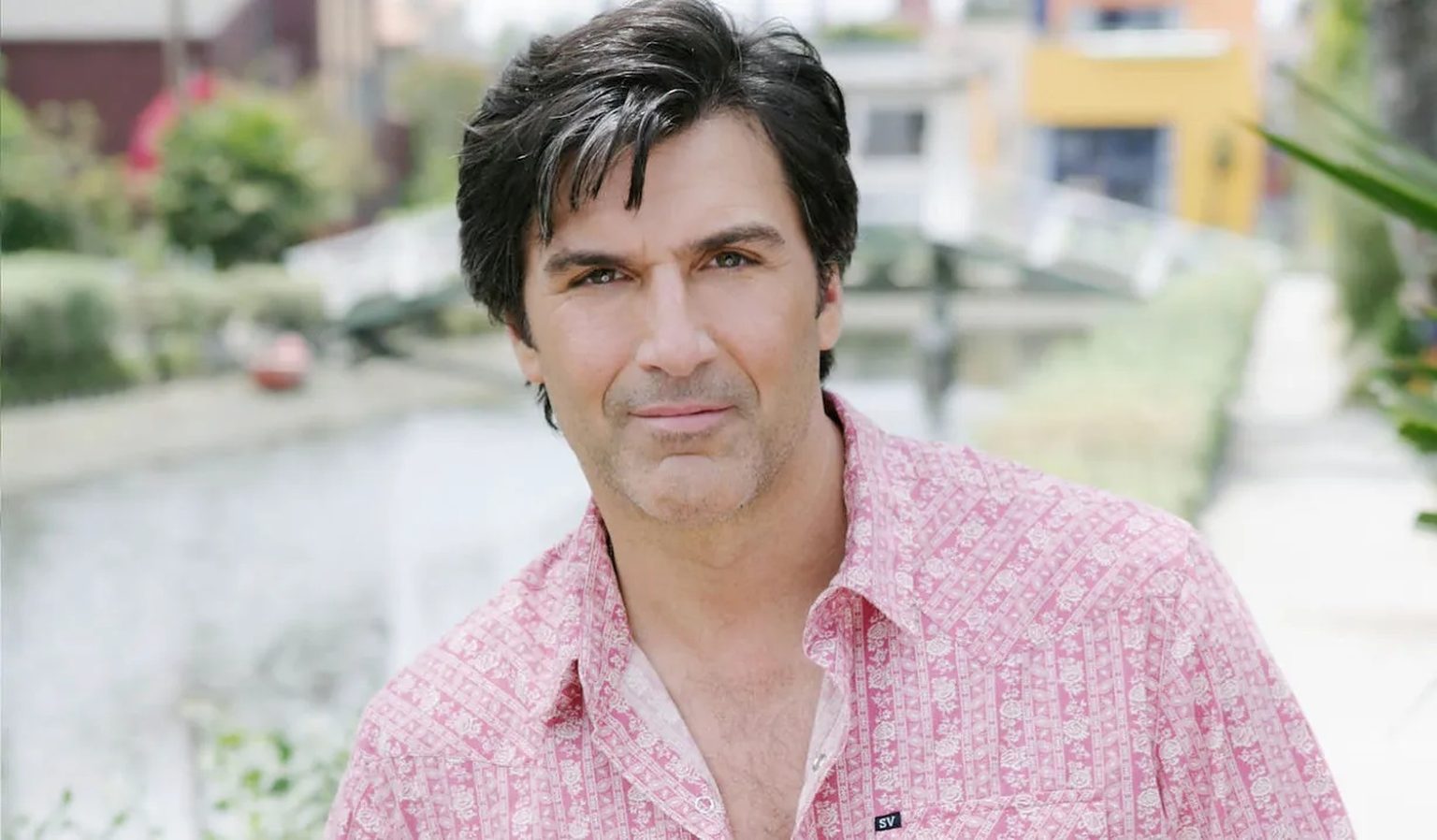 The Young and The Restless is celebrating its big 50th anniversary! And many familiar faces from the past have found their way back to Geona City for special appearances over the past days! Are we about to witness another return on the show? Keep scrolling to find out who just posted on their social media about reprising an old role!

The Young And The Restless In The Wild West!

The Young and The Restless alum, actor Vincent Irizarry recently shared his excitement about stepping back into the shoes of one of his previous characters. “Great day shooting another episode of INSP’s WILD WEST CHRONICLES (now on Peacock),” The actor wrote in the caption of his Instagram post. “Season three, reprising the role of Judge Isaac Parker opposed once again the character Bass Reeves, played wonderfully by Byron P. Jackson as well as Zach Chyz in the role of Marks.” He announced.

Aw, we just felt our heart break a little. We really would have loved to watch Vincent back on Soap Territory. The talented actor has had such a fabulous run on soap operas over the years. May it be as Scott on SANTA BARBARA or David on ALL MY CHILDREN, or the namesake character of David Chow on The Young and The Restless. He even appeared on Days of Our Lives as Deimos and most recently as Dr. Jordan Armstrong on The Bold and The Beautiful! The actor’s filmography is truly splendid, just like his performance!

Well, even though we are sad that we will not be seeing him in one of his earlier avatars on the said daily soaps. We are still extremely excited to watch him step into cowboy boots on Wild West Chronicles! “Some of you may remember that I initially played this character in the series’s 1st season.” The Young and The Restless alum reminded his fans. “In the retelling of the extraordinary story of Bass Reeves, a onetime slave who escaped slavery. He continued in the caption. “Then lived with the Cherokee Indians, learning how to track, hunt, and speak their language.” The actor talks about the characters journey.

“After the Emancipation Proclamation, returned to live in Arkansas only to become the 1st black man to become a US Marshal in our nation’s history, deputized by Judge Parker. Mr. Reeves went on to become one of the most successful Marshals of his time throughout his nearly 30 year career.” Vincent concluded his post by adding, “It’s a series definitely worth watching!”

Don’t worry, Vincent! We love you on the screen, and we will definitely be watching the series! Please share with us in the comments if you are looking forward to it just as much as we are! Also, do not forget to catch the new episodes of The Young and The Restless on CBS on weekdays!