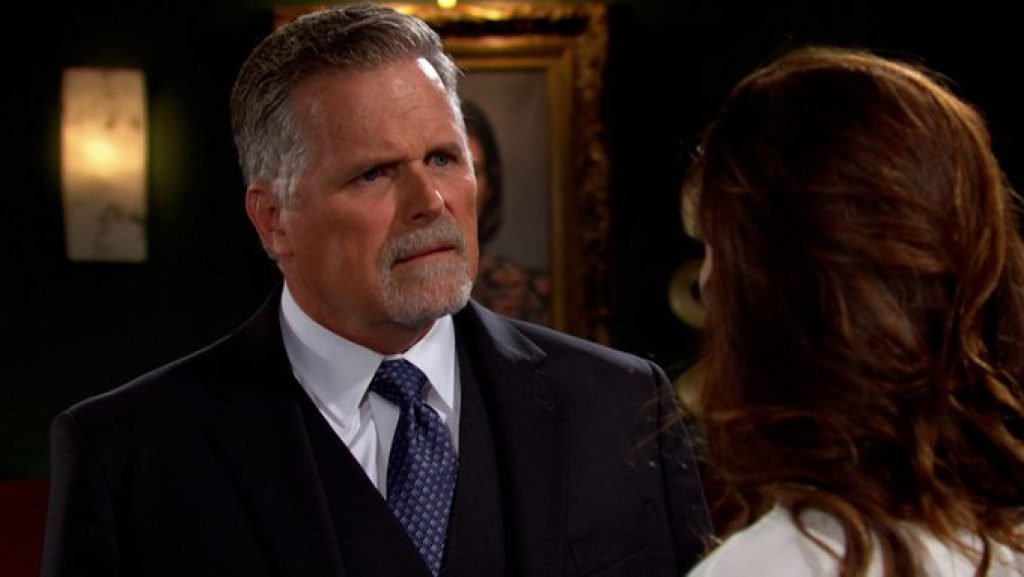 The Young And The Restless: Ashland Is Arrested, Victor And Michael’s Plan

The Young And The Restless spoilers suggest that Victor will soon do something that will take Victoria back even further. As per the latest spoilers, Victor will frame Ashland for a crime he might or might not have committed. Victor wants to take him down in order to keep him out of his daughter’s life. But what would he do? Here is all about it.

The Young And The Restless: Victor Comes Up With A Plan, Wants To Take Ashland Down

The Young And The Restless viewers keeping up with the soap know that Victoria just announced that she is leaving the Newman family and the co-CEO position. Everyone is furious with her. But the person who is not ready to accept them is Victor Newman. He is fuming and has decided that he wants to take Victoria down.

As per the latest spoilers, Victor will soon do something rather drastic in the upcoming days. He will mull over everything and be determined to take Ashland down. The spoilers relay that Victor will come up with a last resort and decide to play dirty.

Further, The Young And The Restless spoilers suggest that Victor will join hands with Michael. And the two of them will come up with a plan. Michael, anyway, wants to make sure Ashland pays for everything

So, he will hop onto Victor’s plan, and it is likely that they might come up with something. While given the kind of man Victor is, his first instinct will be to kill Ashland. However, Michael might not want to go so far. So, the two of them might join hands and put Ashland behind bars.

If Victor and Michael fail to take Ashland down for an actual crime, they could just find something he didn’t do and try to take him down for that. Michael and Victor will hope they can catch him doing something. But whatever the case might be, Victor will try to send Ashland away to keep him out of Victoria’s life.

We do not know what Victor would really do, but he will go to any lengths to keep Ashland away from Victoria. How would Victoria react? We will have to wait to know. Much father-daughter drama is coming up on The Young And The Restless in the upcoming days. Make sure you tune in and enjoy.