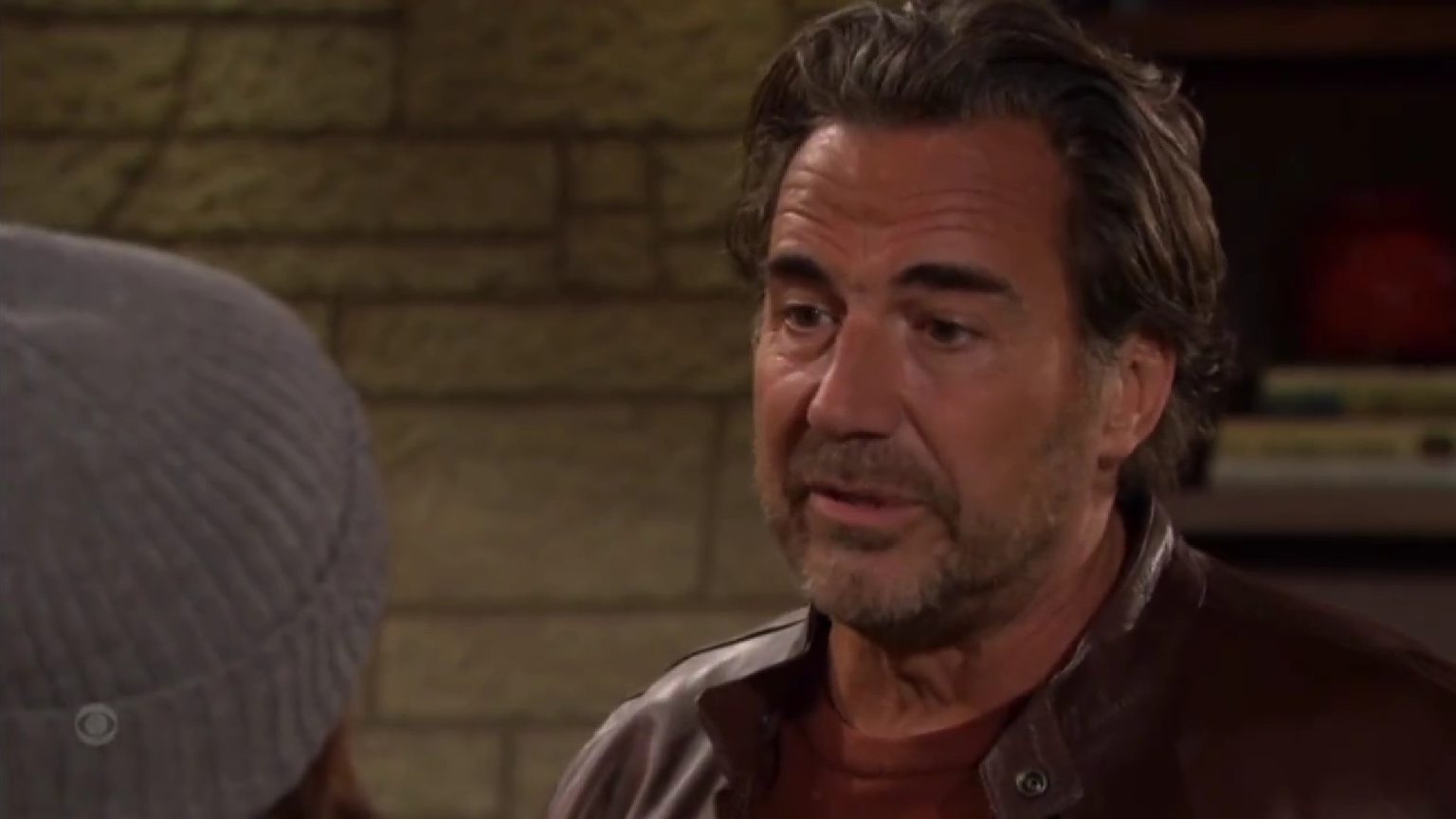 The Young And The Restless: B&B’s Thorsten Kaye Gets A CROSSOVER?

Could Thorsten Kaye be jumping over to The Young And The Restless in the upcoming days? The actor who plays the character of Ridge on The Bold and The Beautiful is visibly heartbroken after being dumped by both the women he had been waffling between for years. Now, these women are happy in their lives without him as they move on from him. This is sure to leave Ridge even more heartbroken. What if, just what if, he decides to go to Genoa City for a little getaway?

In a recent interview with Soap Opera Digest, the actor spoke about how he wants to visit The Young and the Restless. Now, we can’t help but think of scenarios where Ridge will walk into Genoa City and woo everyone. Since both The Young and the Restless and B&B are sister soaps, this idea isn’t even a wild one. How nice would it be if Ridge came to Genoa City to find a new love of life? Thinking about that, we must say there are many single ladies in Genoa City. These ladies would love to be with Ridge. Don’t you think?

On the top of our list is Phyllis Summers, who is single right now. She hasn’t had a romance in some time now. Given the kind of tricks she is pulling off, it won’t be long before she becomes an outcast. So, maybe, The Young And The Restless can pair Ridge and Phyllis up when and if he comes to Genoa City. Keeping in mind the situation on the soap operas right now, it would really be nice if things shake up a little.

Thorsten Kaye, anyway, seems to be ready to do something like hopping from one soap to another. We are not saying leave Ridge in The Young and the Restless, but a crossover seems like an idea the writers can play with. Would you like to see Ridge coming to Genoa City once? Tell us in the comments below.