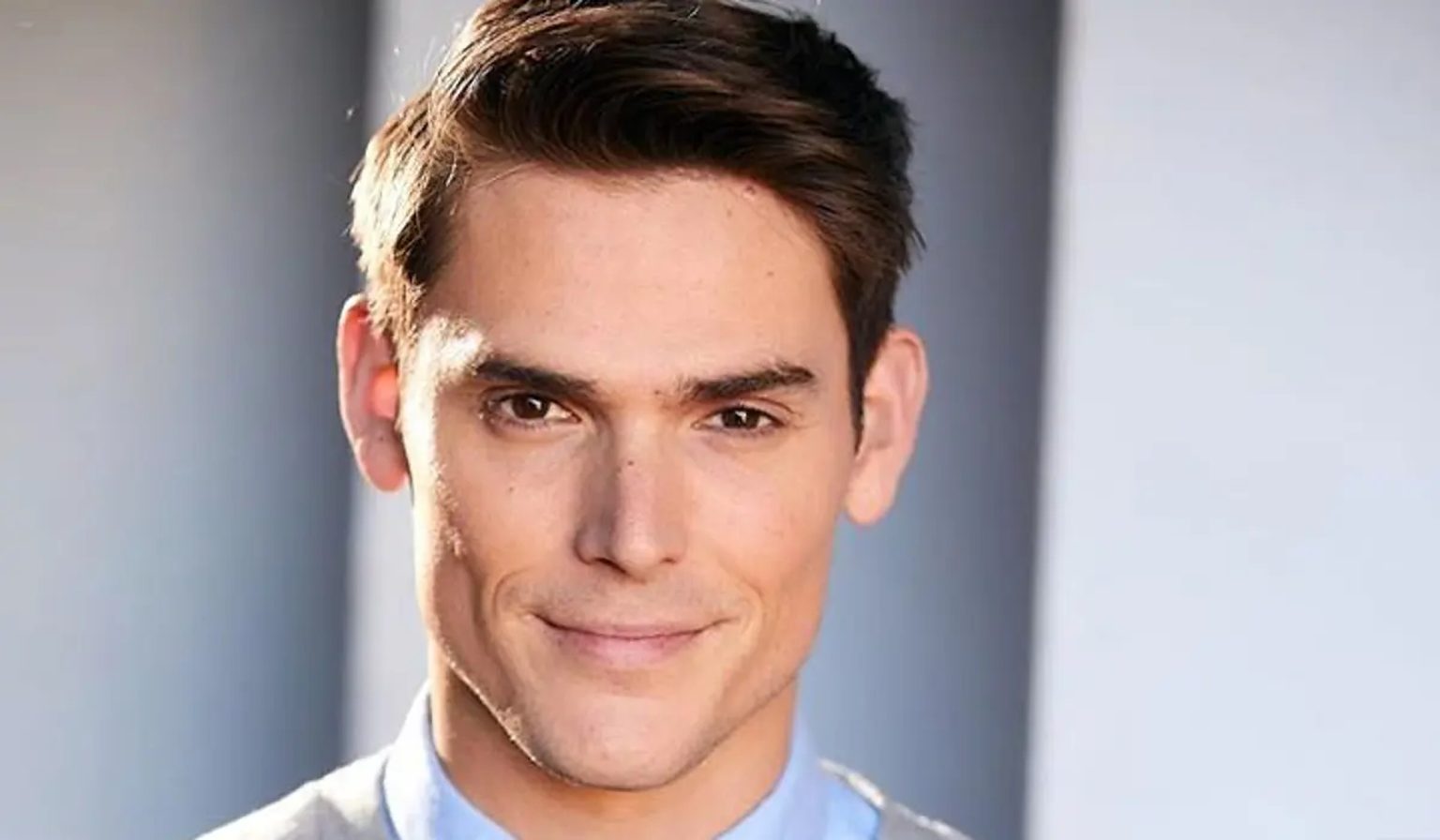 The Young And The Restless: Big EXITS Coming Up!

The Young and The Restless had promised fans major surprises in celebrations for its 50th anniversary. Most of those surprises were to be in the form of bringing back some of the most loved past characters. However, things have taken a sharp turn for the popular daily soap, and a major setback is coming right up for the cast. Due to unavoidable budget cut situations, Y&R is forced to drop some of its most prominent cast members. Keep reading to find out whether or not your favorite star is safe!

The Third quarter earnings of Paramount Global, the umbrella company of CBS, came to the forefront in early November. Insiders reveal that the company failed to meet its fiscal expectations. Moreover, most of the revenue slack is attributed to its Television Network Division. A drop in advertising-generated revenue was put forth as the primary factor in the company’s unsatisfactory performance.

Understandably, the impact of this dire situation is being felt by the production of The Young and The Restless. Major budget cuts are soon to come in, and CBS has to be quick on its feet to accommodate them. It is no secret that the primary way of accommodating these cute is to let a few cast members go. We already shared the news of actors Rory Gibson (Noah Newman) and Kelsey Wang (Allie Nguyen) being dropped to a recurring status from their previously held contract status.

Reports suggest that now three other major characters are at risk of losing their contract status and take up a recurring role on The Young and The Restless. Shockingly, the names that are doing the rounds for it are, Susan Walters (Diane), Conner Floyd (Chance) and Mark Grossman (Adam). This is sure to stun a lot of viewers. As, Susan’s character Diane is in the centre stage right now with a major storyline going on around her. Apart from her own storyline, Diane is also critical to many other sub-plots involving other characters.

Similarly, Mark Grossman is a highly popular and a fan favorite star. His character, Adam is always in the front and centre of The Young and The Restless. He is a primary character and it’s hard to imagine him not being an active part of the plot. However, we do wonder if this is the reason behind breaking Adam and Sally up? Sally paired up with Nick, would leave space for Adam to fall off the screen for sometime. Although, fans will not be happy with this.

The Easier Exits Of Y&R

As for actor Connor Floyd, going by the current storyline, his character Chance just walked in on Abby hooking up with Devon. If Chance chooses to end his marriage with Abby, it will be easy to write his character out of the story for an extended period of time. In the same scheme of events, actress Mishael Morgan by choice had dropped to a recurring status by choice. Her character, Amanda, caught Devon with Abby. So leaving Devon, gives her a clean break to leave The Young and The Restless for good.

The celebrations of the 50th anniversary are a little bit dampened by this unfortunate turn of events. However, viewers will still see some of their most loved characters coming back. Michael Damian and Michael Graziadei are all set to enter soon. So let’s focus on the good for now and hope these wrinkles smooth themselves over soon. Stay tuned to CBS over weekdays to catch the latest episodes of The Young and The Restless.